Palmy is back with new single titled ‘เคว้ง’ (Khewng) and is the original soundtrack from Thai Netflix first original series in Thailand, The Stranded.

Premiered to the world on 13 November, the song เคว้ง intro started with melancholic piano, matches well with Palmy’s clear vocal and back up nicely with string, and cello in the background. The chorus climax is even more atmospheric with its dreamy snare and drum kick.

The Stranded tells the story of a group of students left abandoned on a remote island following a tsunami. Later on, they noticed that there are something not right on the island. The first season with 7 episodes is available for streaming on Netflix starting 15 November 2019.

The new song is available on all music streaming platforms including Spotify, Deezer, Jooks, Apple Music. Palmy’s เคว้ง on iTunes is available for download for only ฿19.00 (RM3.90). 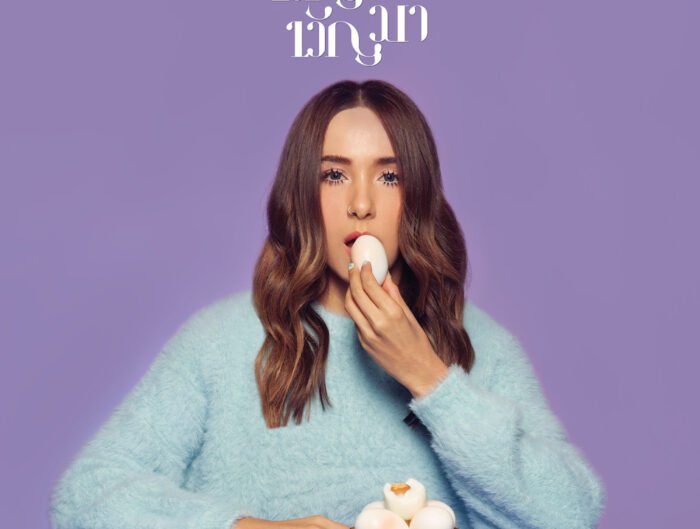 Palmy ขวัญเอยขวัญมา New Single 2020
September 27, 2020
2021 © Copyright Ivan Cheam. All rights reserved.
We use cookies on our website to give you the most relevant experience by remembering your preferences and repeat visits. By clicking “Accept All”, you consent to the use of ALL the cookies.
Accept All
Manage consent