The main objective of street photography is to document everyday life and society. You can shoot not only on the street, but also in subways, bus stops, parks, restaurants, and cafes.

Shooting on the street can be difficult and requires a lot of practice in terms of creativity, composition, light, and subject. When shooting stills on the street, you must find your own style, tell a story, and choose the right colour mood to make it appealing.

Here’s a beginner’s guide as well as an informative street photography tips and tricks video on how to shoot street and think outside the box.

Why Use Fuji Film Simulations for Street Photography?

You can use a film simulation predefined on the X-T30, X-T4, XS-10, X100F, X-Pro3, and so on if you are using Fujifilm X Series mirrorless cameras. The latest camera models have some new film recipes such as the Eterna Bleach Bypass, Classic Negative, and Nostalgic Negative are quite popular among Fujifilm shooters.

Although Capture One can be used to implement film simulations during post-processing, it is preferable to shoot JPEG straight out of the camera using X-T4 custom film recipes or Fujifilm preset film simulations.

Editing can take long hours, shooting SOOC can save time to share the best photos with friends, post online, or on social networks. You can quickly choose from which film simulations you shoot in various shot conditions by storing custom film recipes on your camera.

Here I’m going to list down some of the most popular street photography film recipes used by Fuji shooters according to my research online.

No doubt all Fujixweekly film recipes are created but also work on older and newer X-Trans sensors of Fujifilm. The images will look vintage and nostalgic from the camera, without any editing necessary for most of the customized film recipes.

So here are the 5 best custom film recipes to use for street photography whenever you hit the streets; just experiment to find the right one for you. If you’re more interested in Leica colour science, check out onecameraonelens.com’s MGA film recipes, which include colour and B&W film recipes.

Many more vintage film-like recipes can be used, such as Kodak Ektachrome, Fujicolor Superia, Kodak Ultramax, Ilford HP5 Plus, Kodak Tri-X, and so on, but here are a few of the most popular recipes used by Fujifilm street photographers and photojournalists, according to my survey.

Classic Chrome is one of the most popular Fujifilm film simulations, and it is best suited for colour street photography. It is found on the majority of Fujifilm X Series models. For the viewers, the muted tone creates a pleasing vintage documentary storytelling visual.

This black-and-white film simulation is included with the X-Trans III and IV cameras. Black and white street photography is also popular among street photographers because it creates dramatic moments behind the visual, which is ideal for travel, journalism, and documentary. Check out the ‘Dark Matter’, a custom film recipes for street photography if you’re looking to shoot creative black & white still images.

The X-Pro3, X-E4, X100V, X-T4, GFX100, GFX 50S, and GFX 50R all have Classic Negative film simulation. Custom film recipes can also be applied or done in post-editing using Capture One to Fujifilm cameras without the film simulation; however, it is preferable to shoot SOOC JPEG anyway by using the FujiXWeekly film recipe or creating X-T4 film recipes.

This film recipe produces a moody 80s colour tone that is better suited for street photography.

If you want to see how it replicates similar to Leica colour profiles, here is another custom film recipe best for the street.

This Leica-Like colour tone was created by Mark G Adams of onecameraonelens.com using the preset Provia film simulation with red and blue colour shift, an increase to the colour and shadow tone. Excellent for street photography in colour.

It is best to use a custom film recipe on the camera to get a film-like photo. The Kodachrome film recipe produces a very classic look that is ideal for travel, street, and landscape photography. Check out the alternate version of the Kodachrome 64 film recipe I’ve fine-tuned for both street and people.

I’ve compiled a list of the best street photography film recipes for creating moody, photojournalistic, and documentary-style still images. Street photography can be a great hobby and passion, to begin with, and there are many more to learn in order to get great photos that tell a story.

Many photographers enjoy turning their best digital photos into prints, either on photobooks or wall decors, to show off to their friends or customers. Photobook Malaysia offers wall decor, framed prints, stickers, and collage prints if you’re looking for photobook prints or digital prints.

Check out the new Colourful Life Series, which add a brilliance of colour into your Photobook with fine Italian paper.

Which custom film simulation recipe do you prefer for urban photography? Do you prefer colour or black-and-white photography? I hope that this carefully curated list of best film recipes above will greatly help Fujifilm photographers in determining what works best for them. Have fun shooting! 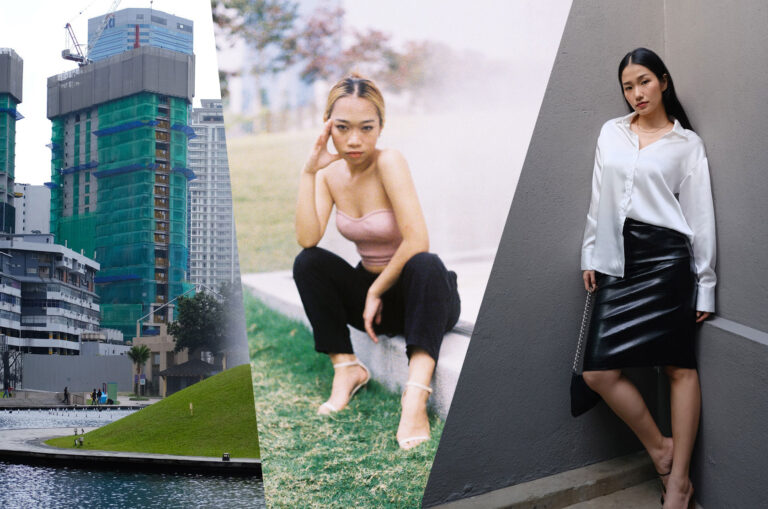 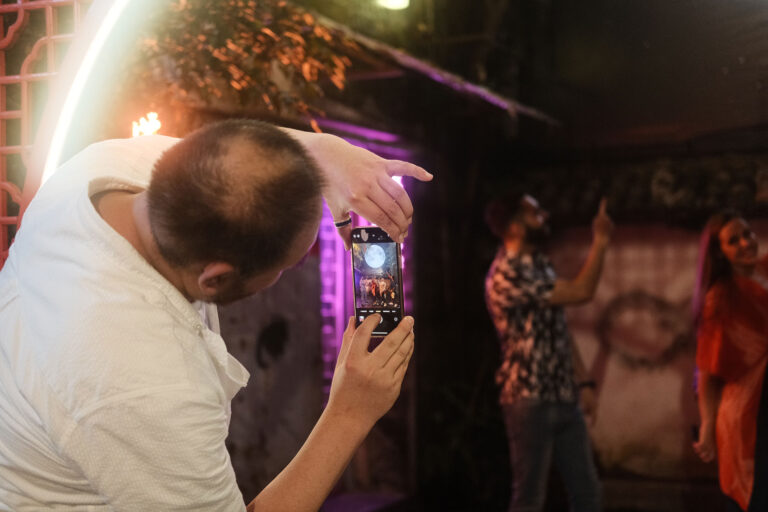