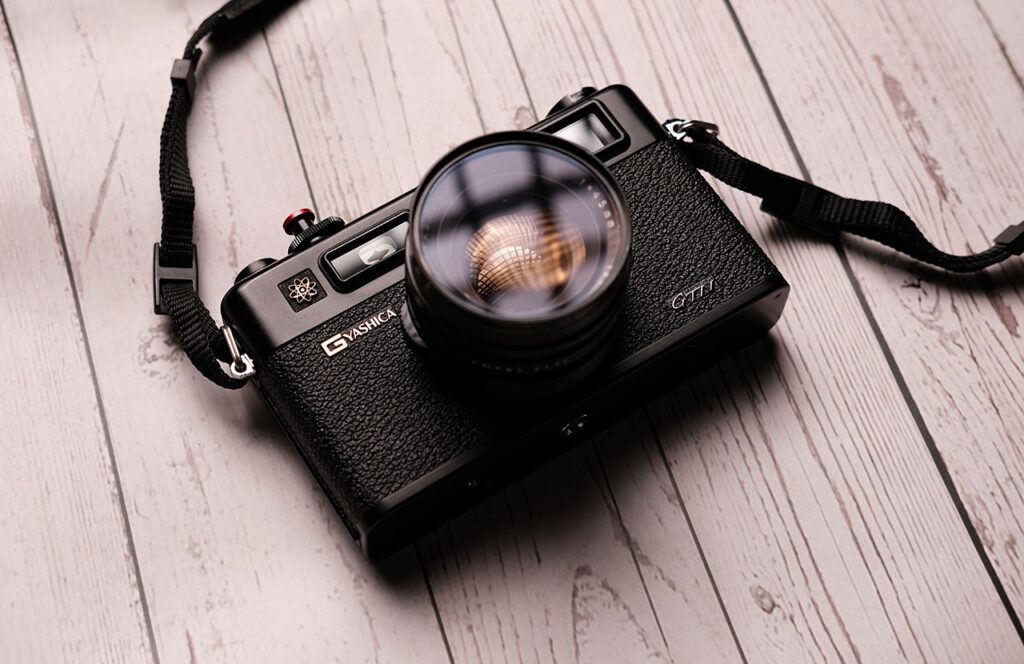 This is the first Yashica vintage viewfinder 35mm film camera I’ve ever owned, also known as Spiderman’s camera. since I started the photography blog section, I will be giving a review of the classic rangefinder film camera, the Yashica Electro 35 GTN. It was not my first time using a film camera, I used snapped photos with the point and shoot film camera in the 90s during school trips at the National Zoo, museum and just for fun at home.

I got the Yashica film camera black edition from eBay and it took about 14 days to arrive from Osaka, Japan to Kuala Lumpur. The camera is in tip-top and near mint condition, there are no scratches on the body or lens. It was worth waiting as the item was detained for about a week in the POS Malaysia KLIA Hub customs for duty tax.

It was a bang for the buck, I got it for USD$189 including EMS shipping (estimate around MYR791 + duty tax MYR138) if you know how to get it from a trusted film camera seller in Japan on eBay. It might be a little risky and cost more than buying locally because of the duty tax (if the item is more than MYR500), but with the near mind condition of the vintage camera, will definitely be a satisfying online shopping experience for me.

You will hardly find a mint condition of the black GTN series in Malaysia, mostly the GSN silver version. It looks really cool to have one. Unboxing the film camera was the fun part. It was carefully wrapped with air bubble plastics and it came with a leather camera cover, leather strap, lens hood, and a Kenko lens filter.


In light of the quality and convenience of digital cameras, there is a rare resurgence in the popularity of analogue film photography. New and old models of rangefinder cameras, such as the Yashica Electro 35 GTN, continue to be manufactured and purchased due to their use of film and mechanical operation. Despite its growing popularity, the transition from the ease of digital photography to the inconvenience of the film could be difficult.

The Electro 35 GTN is an aperture priority camera, I only have to adjust the aperture. The shutter speed will also automatically adjust depending on the aperture setting. There is also an exposure arrows indicator on top of the viewfinder.

When the button is half-pressed, there are exposure warnings appear in the viewfinder, indicating whether your shot will be underexposed or overexposed. The important thing to take note of when using the Electro 35 GTN is that it doesn’t have any built-in autofocus system like in the modern camera. Instead, I just guessed and get my subject focused with double image assist and the focus ring on the lens.

If you are looking for where to find the AF on the Yashica Electro 35 GTN, the answer is it isn’t on the top or on the back like on some other cameras. There is no auto-focus for this vintage rangefinder camera and you only can do manual focus. To get sharp images, you have to look inside the viewfinder of the camera. There is an indicator on the centre where you have to align double images to get in focus.

What Battery Did I Use for The Electro 35 GTN?

I saw there are many Yashica videos on Youtube about modifying or DIYing the battery with aluminium fold, stacked with batteries, etc it still works. To keep it simple, I have purchased the 4LR44 film camera battery and Electro 35 GTN battery adapter which fits perfectly on the battery compartment, no DIY is needed. I was lucky enough to find the battery adapter on Shopee and it was quite cheap too.


Loading film into the camera is pretty easy and straightforward. The film is inserted into the back of the camera. The film is then threaded through a small set of rollers that work to wind the film onto a spool. This may be different for other models or other brands, but it’s pretty similar to other Yashica models. At this point, the film is primed and ready to shoot. You can load any of your favourite 35mm films. 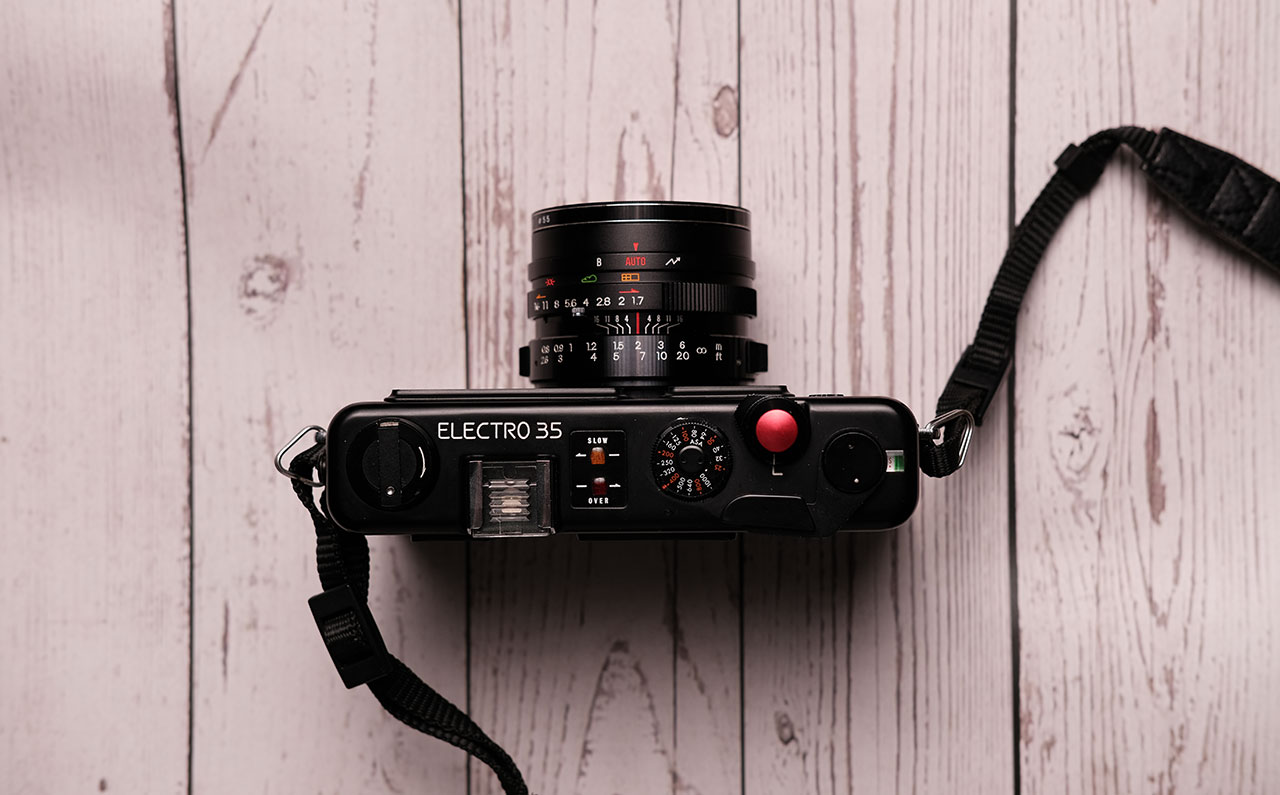 The operation of the Yashica Electro 35 GTN is very easy. All I need to take a good picture is to set the aperture on the camera. After setting the aperture, all I need to do is point the camera towards my subject and take a picture. As a vacation photographer in KL, I love to shoot with my clients in KL’s popular sightseeing locations. Shooting portrait with a film camera is kind of unique to me, it brings me back to the basic shooting style.

Check out the developed photos by Darkroom8 and it was updated in the next post. Here are a few more Kodak Portra 400 street and portrait photos and some black & white Ilford HP5 film that were taken with the Yashica Electro 35 GTN. Hope you like them. 🙂

I really love this camera, which is known as the Poor Man’s Leica or Spiderman’s camera. I would definitely recommend it to photography enthusiasts who love vintage things, especially if you want to try something different from modern digital cameras.