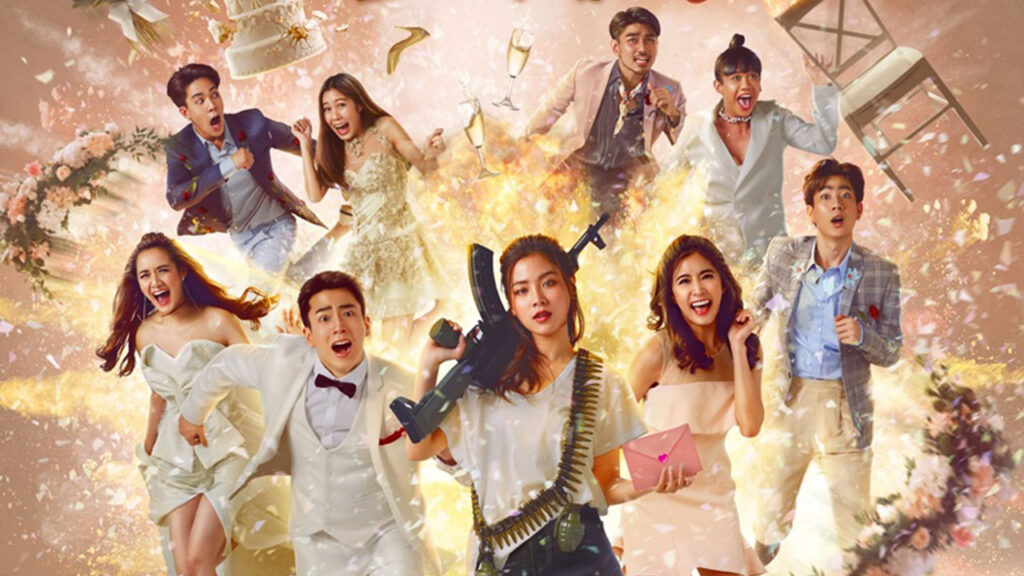 Let’s binge watch Baifern Pimchanok drama series and movies, popular in 2021-2022. Baifern is a talented Thai actress, singer, and model from Bangkok, Thailand. Here is a list of trending and popular Thai dramas and movies by Baifern. Her shows can be watched on YouTube, Netflix and are also available on a wide range of paid streaming sites and apps.

I have been carefully done the research and survey online for this post and found there are about 2 dramas (Lhong Fai & 46 Days) that are currently aired in 2021 and a few upcoming dramas to be released soon in year 2022.

It’s good to be able to watch Thai dramas online on YouTube because it is available for international viewers from other countries to watch in a legit way. There are a lot of drama streaming platforms for Malaysians to binge-watch Baifern’s drama series and movies including Youtube, Viu, and iQiyi. For Thai, viewers would be AIS Play and ONE31.net.

One of the most popular Thai actresses, Baifern Pimchanok has had some of her most notable in Crazy Little Thing Called Love. Many people are looking for a new Baifern Pimchanok drama to watch. Let’s take a look at the best ones we’ve found!


A romantic comedy about an unpopular internet idol Ying Ying who tries to help her childhood friend Noina who is very obsessed with Doctor Korn. She has to complete the 46 Days ‘mission’ and went through up and down during this period, in order to get Noina to get married to Doctor Korn. 46 Days has gained many good reviews and ratings from viewers in Asia.

The best way to watch 46 Days is through GMMTV YouTube Channel and AIS Play in Thailand. There is English subtitles available for this series if you watch on YouTube.


A 2017 drama which is currently aired on One31 YouTube channel, Lhong Fai tells a story of Karnkaew, a student who is obsessed with living in Bangkok’s upper class society. No English subtitles is available yet for this series. 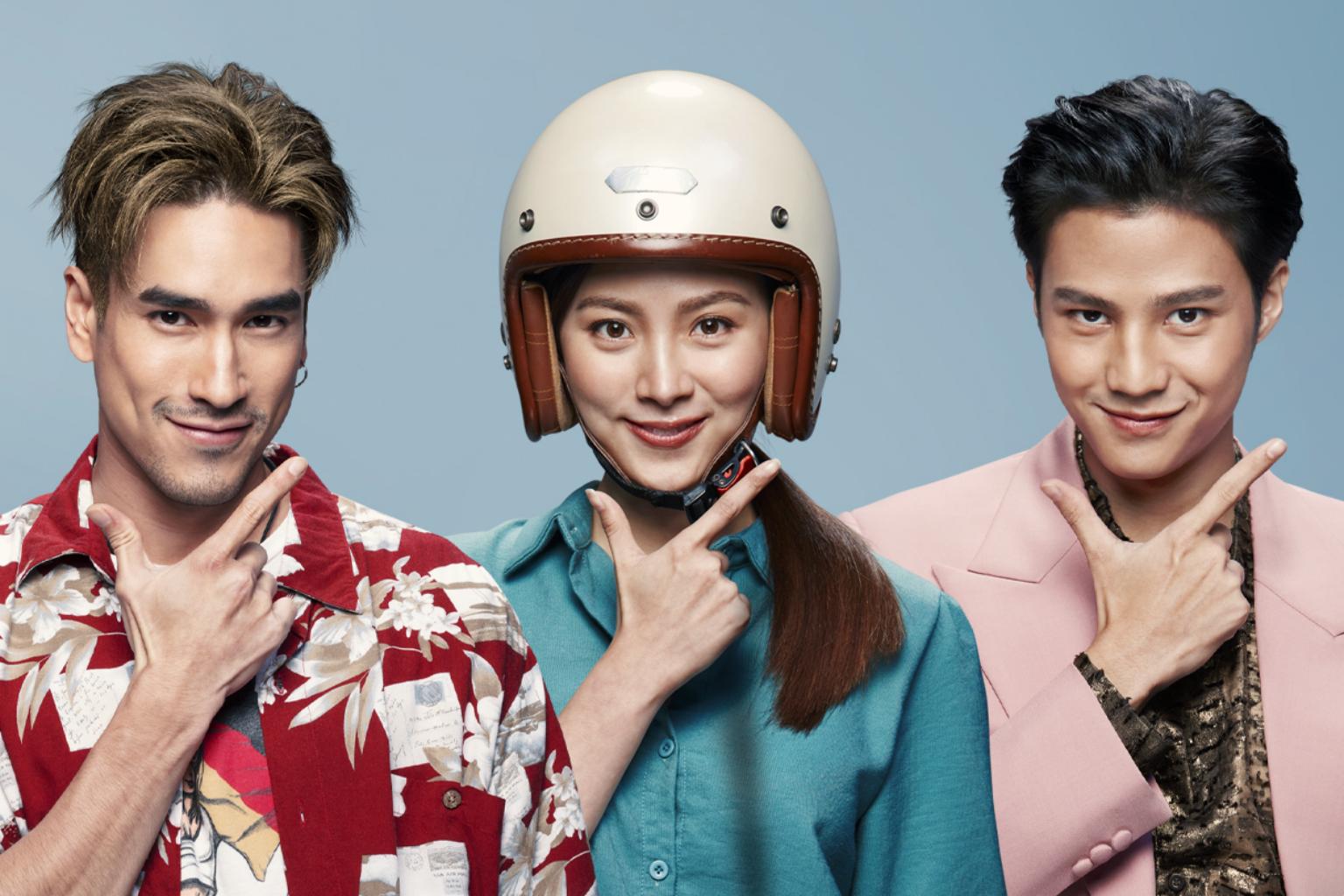 A 2020 comedy romance about a banker named Ina who got cheated by her ex-boyfriend and leaving her with debt. She then stumbled upon a con artist and hired him to swindle her ex-boyfriend as revenge. This film is featured in the best Thai Series on Netflix. Fun to watch Thai comedy movies if you want to have a good laugh.

Thong Prakai Saed is an upcoming Thai drama to watch out for in 2022 if you are looking to watch Baifern Pimchanok’s new drama. The previous Thong Prakai Saed was previously aired on Thai Channel 8 in 2012 and this remake is one of the most awaited Baifern Pimchanok dramas for all her fans out there. Stay tuned for this drama as there are popular actors in this upcoming drama according to mydramalist, including Andrew Gregson, Kao Jirayu, Ice Paris, Iang Sittha, just to name a few. The released date for this drama is yet available.

An upcoming One31 HD drama to be aired in 2022 starring Baifern Pimchanok and Sean Jindachot, working together for the first time. The date released for Sinaeha Saree is yet to be announced. Finger crossed we can watch it on One31 YouTube channel once it is released.

The story of Nuannuerkaew (Baifern Pimchanok) never thought of going to India, but has to pack her luggage to fly to India for her sister Nilapat, who is going to get married to Chaithat, the prince of Muntra Putra the small city in India.


Mario Maurer & Baifern Pimchanok has reunited again and collaborated in this new modern Thai Sci-fi, romance comedy ‘AI Love You’. They first worked together in the 2010 romance movie titled ‘Crazy Little Thing Called Love’. Fans will be able to watch both the actor & actress in AI Love You. This movie is set to released on Netflix in 2022.


The Fallen Leaves is one of the best dramas I’ve ever watched after Wanthong, Baifern acting performance was top notch in this series. The Fallen Leaves tells the story of a struggling boy who is a little girl at heart and undergoes surgery to start a new life after being ill mistreated by her aunt and father.

Get ready for a mind-blowing storyline as Nira goes through the ups and downs in her life. English subtitle is available for this series on Youtube. 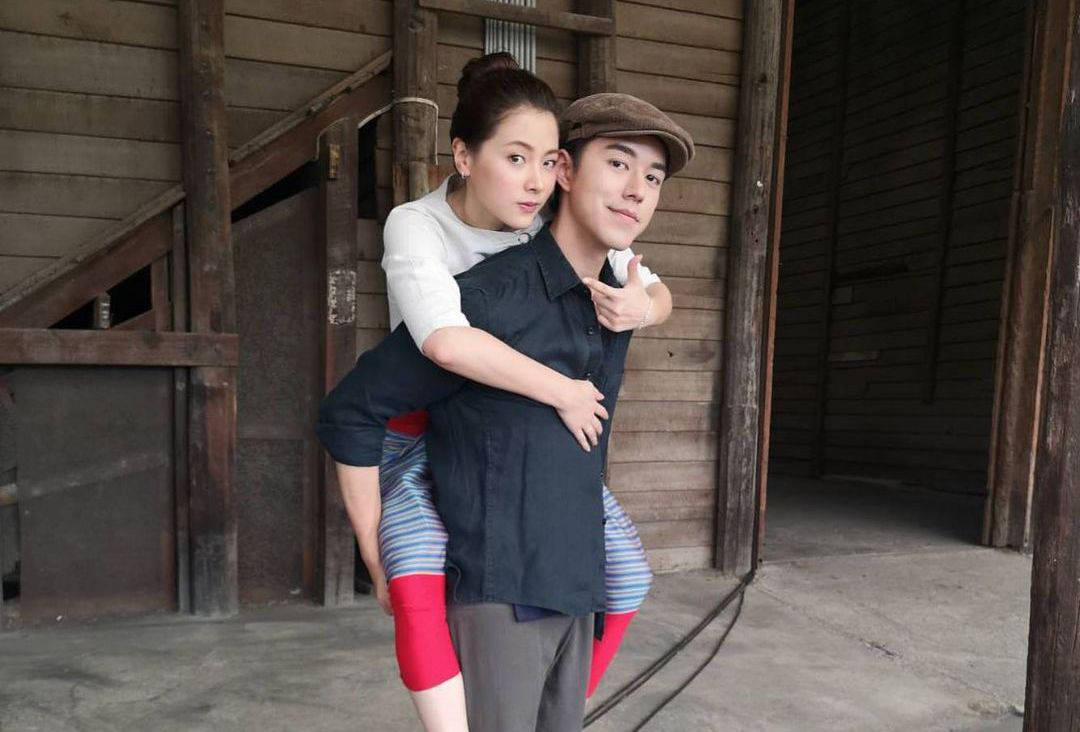 This next Thai romance drama to watch in 2022 that every fan has been waiting for, featuring Nine Naphat and Baifern Pinchanok, has resumed filming. The cast of Friendzone is reunited in this highly anticipated drama. This historical drama tells the story of Tian & Sroi who love each other but are hindered by a promise to their parents. Since childhood, Sroi has been taught by his father to have high authority and be proud of his blood and status.

How to Watch on TV?

Drama streaming platforms such as Viu, and iQiyi are paid subscriptions and the app is available to download on Google Play for mobile phones and users with instant access can view a large library of Asian TV series and movies.

If you have an Android TV with Google Play, you can use the YouTube app and stream the dramas straight to the TV. Else, you can use mirror cast or mirror projection from your mobile to TV. However, it depends on your TV’s software and hardware to stream the drama. Some of the apps are region locked and the dramas are available in Thailand only. Here is the list of drama/movie streaming apps you can download on Android devices including TV boxes, tablets & mobile.

For a TV that is not Android TV with Google Play app, you can find an Android TV box with Google Play support, install the apps and you can watch your favourite Thai dramas & movies on the TV online anytime. There are many Android TV Box available in the market including Zidoo Z9X, Xiaomi Mi TV Box, just to name a few.

Zidoo Z9X is a powerful Android TV Box that supports 4K Ultra HD, provides smart TV features, built-in Chromecast & Miracast. It is one of the best Android TV Box available in the market.

If you are ready to go on a rollercoaster journey binge-watch some mind-blowing drama series, above list are the 7 must-watch Baifern Pimchanok drama & movies in 2022 for you. 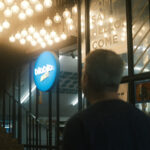 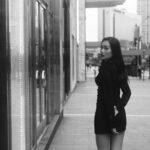 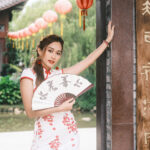 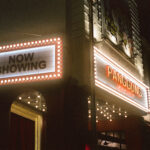