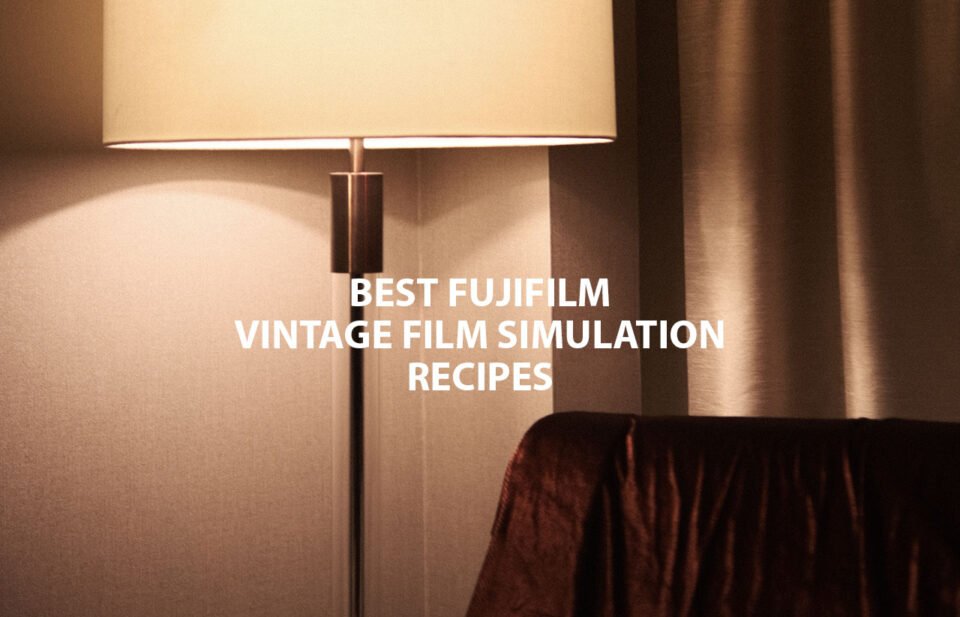 Which one is the best Fujifilm vintage film recipes?

The things I like about Fuji film simulations because there is no editing required and photos taken can easily achieve the classic film look, grainy and blurry effect. There are film simulations preset in the camera while if you need a custom recipe, it can be manually set into the camera. The best SOOC film simulation recipes I’m about to reveal below are quite popular with Fuji shooters. The vintage recipes are great for portraits, street, landscape, and low light photography use. 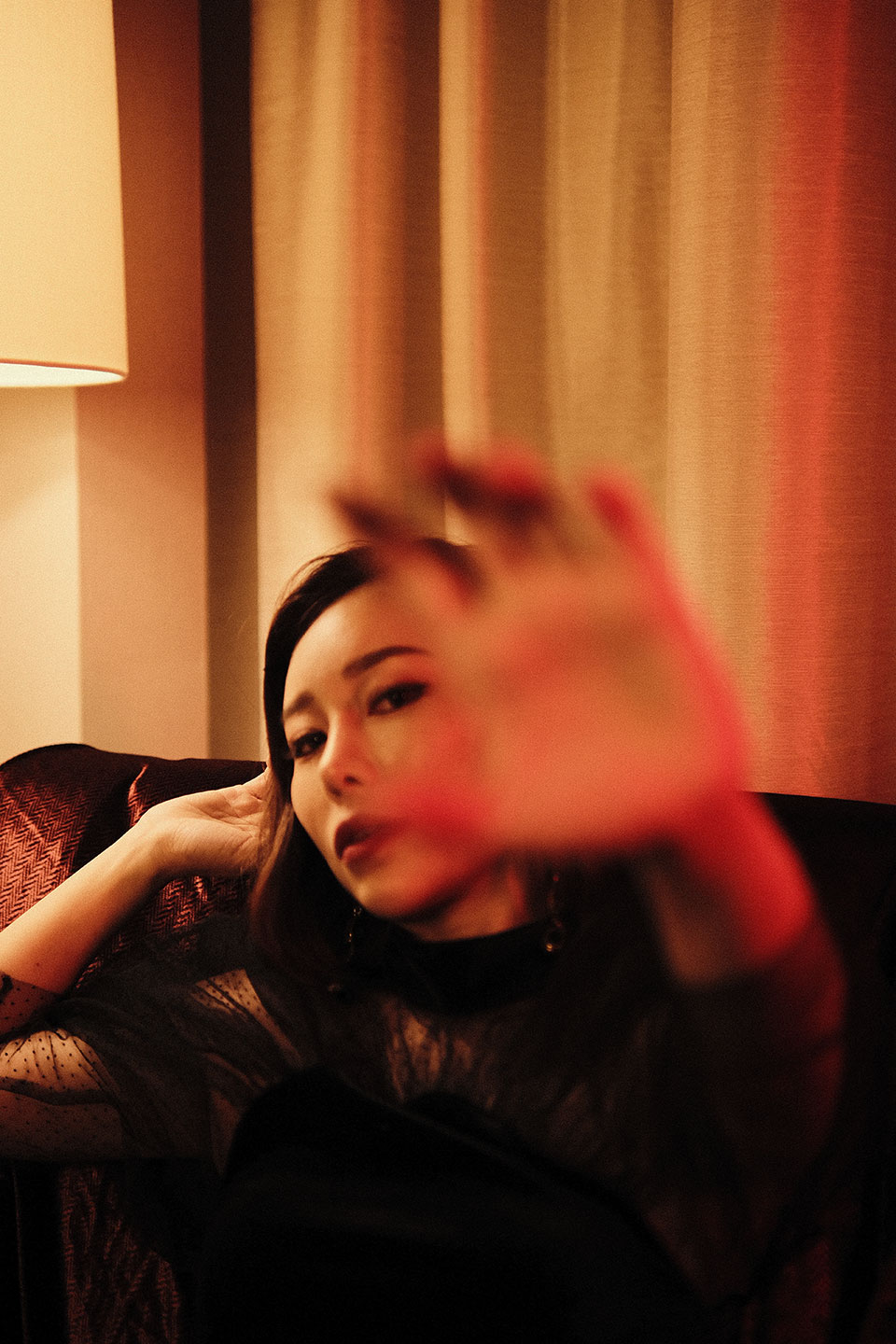 If you are more of a portrait photographer, feel free to try Kodak Portra 400 recipe setting because the vintage film result can be jawdropping. A photographer who is more into street and night photography can try out the CineStill 800T recipe. Let get into the main topic and here is the list of best SOOC film simulations for Fujifilm photographers.

If you are browsing Instagram and saw those nice vintage portrait photos captured with Kodak Portra 400 film, and would like to get a similar result without a film camera, try the custom Kodak Portra 400 recipe on Fujifilm. This custom film simulation recipe is created by FujiXWeekly author, Ritchie Roesch and it has become one of the most used SOOC simulation recipes by Fujifilm photographers. The Portra 400 recipe is best used for portrait photography during the daytime. Make sure you choose the correct recipe for your Fujifilm sensors, which can be found on the FujiXWeekly website. 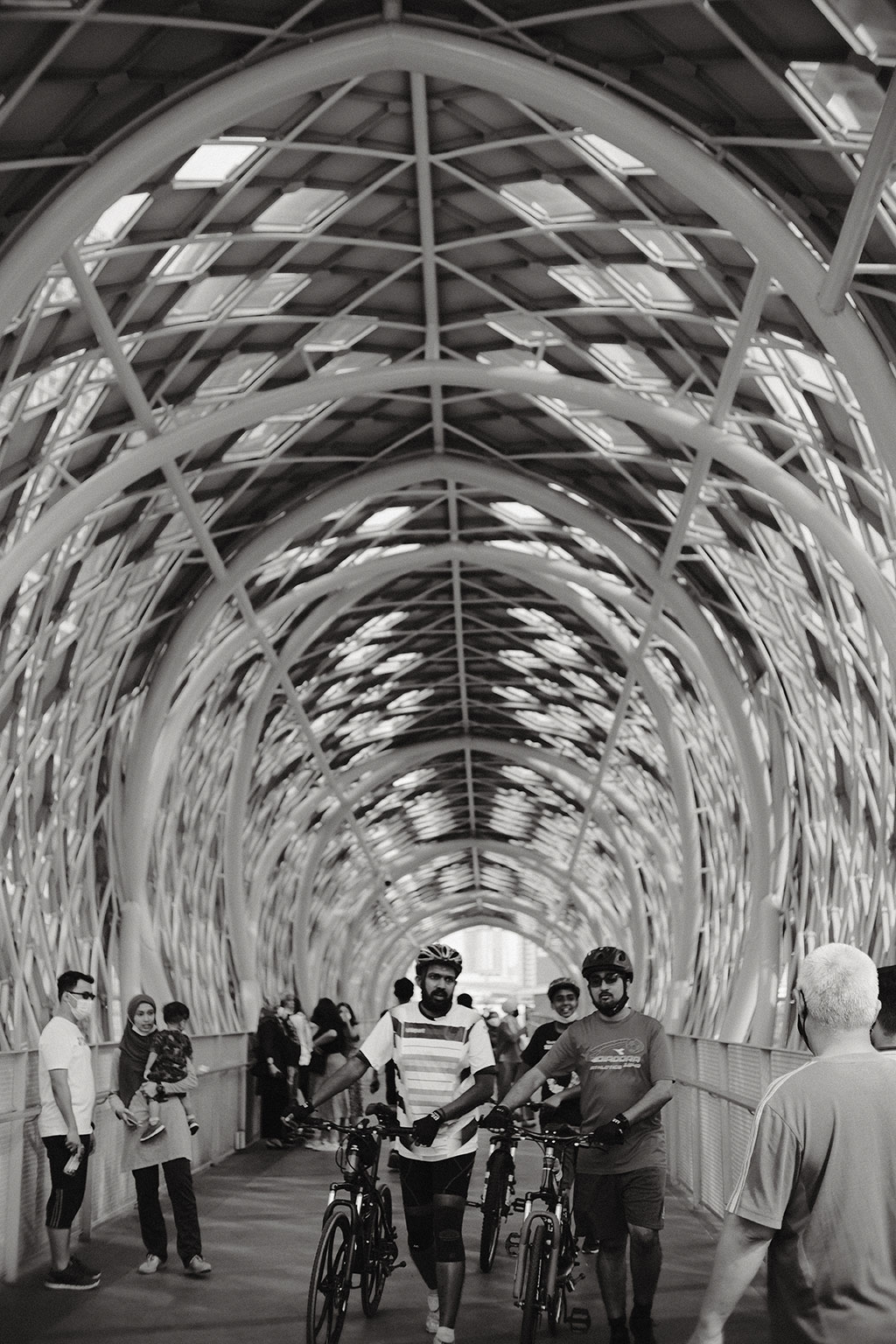 If you like black and white photography, you should set this vintage Noir custom film recipe in your Fujifilm camera whenever you want to shoot portrait or street photography. I first saw this Noir when I’m watching Youtube and came across the video created by Omar Gonzales. Well, I did use this for some street and portrait shoots and the outcome is totally amazing, The SOOC result gives you the vintage 1960s look. The photo above is taken with my X-T30 and the 7artisan 25mm F1.8 lens. 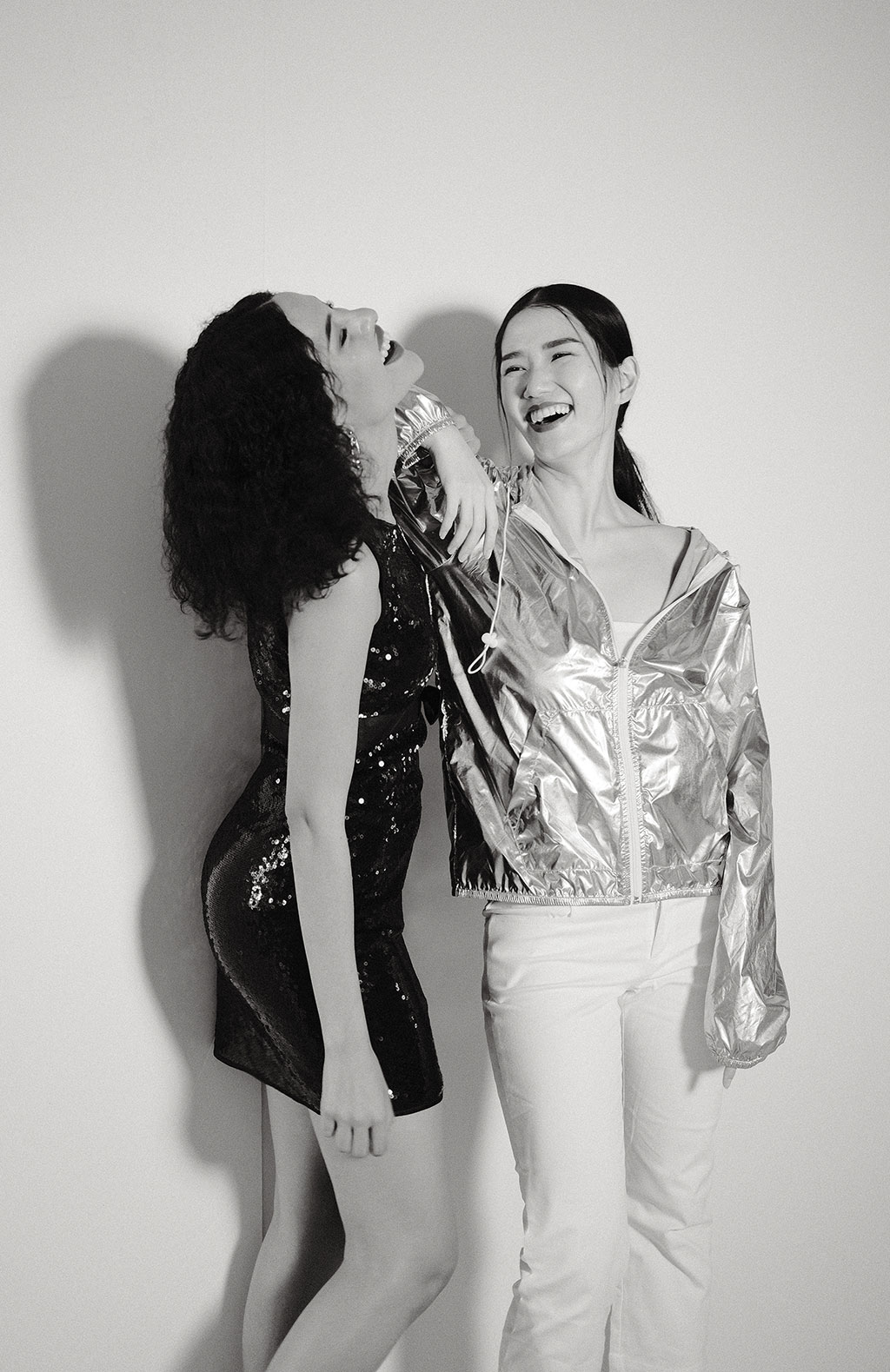 As a personal photographer who likes to explore new things, I also tested the Noir recipe behind the scenes of a portrait shoot in the studio. The photo is taken with the Fuji XF35mm F2 lens. These are some of the recipes currently stored in my camera. Stay tuned for the next post on how to set up a custom recipe on a Fujifilm camera.

Are you having a series of nice photos but not how to fully utilize it? Why not get a printed photo book for your clients, friends, or loved ones? At Photobook Malaysia, you can get your pictures printed in a Premium Layflat Photobook. Also, you can get pictures printed for wall decors, frames, calendars, and many more! All you need to do is upload your photos, add pages, design the book content, and voila. Check out their website for more vouchers and discounts.