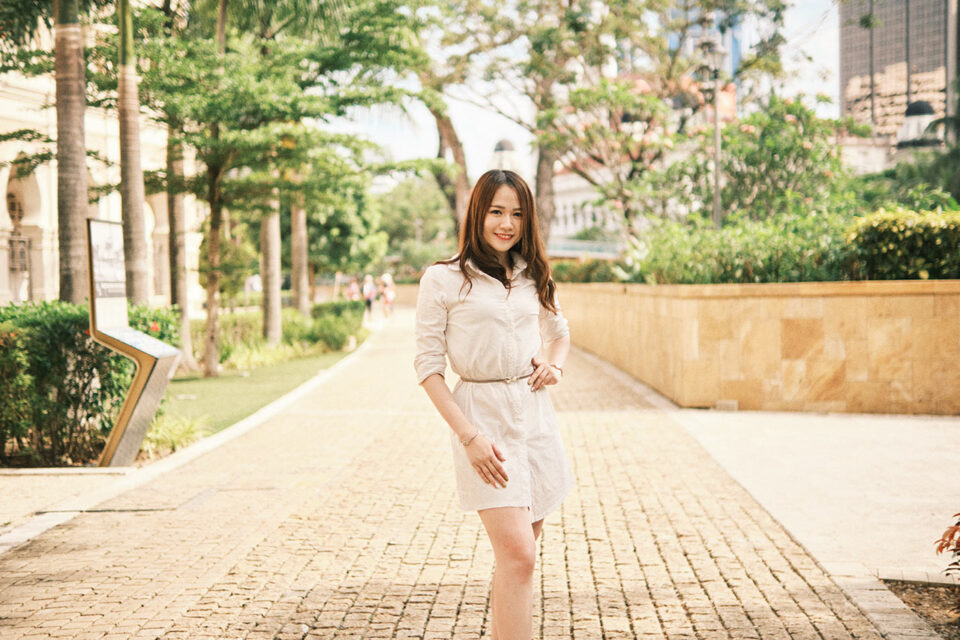 Retro Allure might sound like a beauty brand but it’s definitely not. Here I have revealed another custom film recipe for Fujifilm X-T4 called Retro Allure, which is one of the best Fuji recipe for street portrait photography I’ve created so far. This new film recipe will create a warm retro film-like color tone, which is different from the other film simulations for portraits.

I am using the popular Classic Negative film simulation as the base for this custom film recipe. For now, this custom film recipe is only available for Fujifilm XS-10, X-T4, X-E4, X-Pro3 users. I am going soft on the custom settings below as I just slightly altered the color and shadow so it doesn’t look way too vivid when it comes to portraits. It is also suggested to shoot a little overexpose to get the Japanese style color tone.

As usual, I left the Clarity at 0 so that there are no pauses in between the photoshoot. Clarity can be adjusted manually using Fujifilm X Raw Studio or Capture One.

To create something dreamy, it is best to use this Retro Allure film recipe along with a vintage lens and diffusion filter which you can check out the how to shoot dreamy portraits tutorial I have revealed months ago.

What Is Retro Allure All About?

I gave this film recipe Retro Allure because I love to shoot beauty, travel, and street portraits for influencers in the daylight with low ISO with a warm color tone. It sounds simple but it’s true.

Retro Allure is suitable for influencer photographers who loves to shoot SOOC JPEG street portraits, street fashion, lifestyle, landscape, flower macro shots, and so on. For Fujifilm X-T4 user who loves night photography, do check out the Cine Matte recipe. 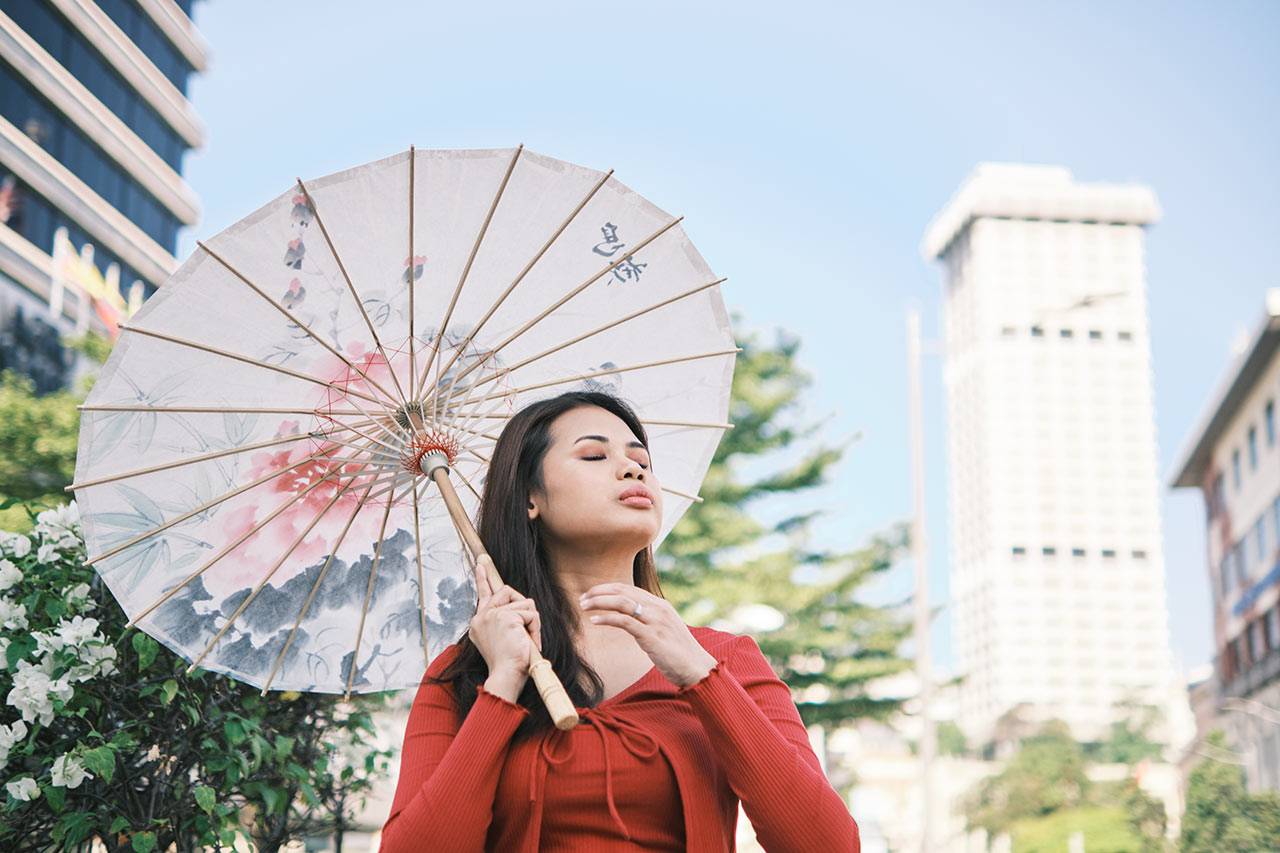 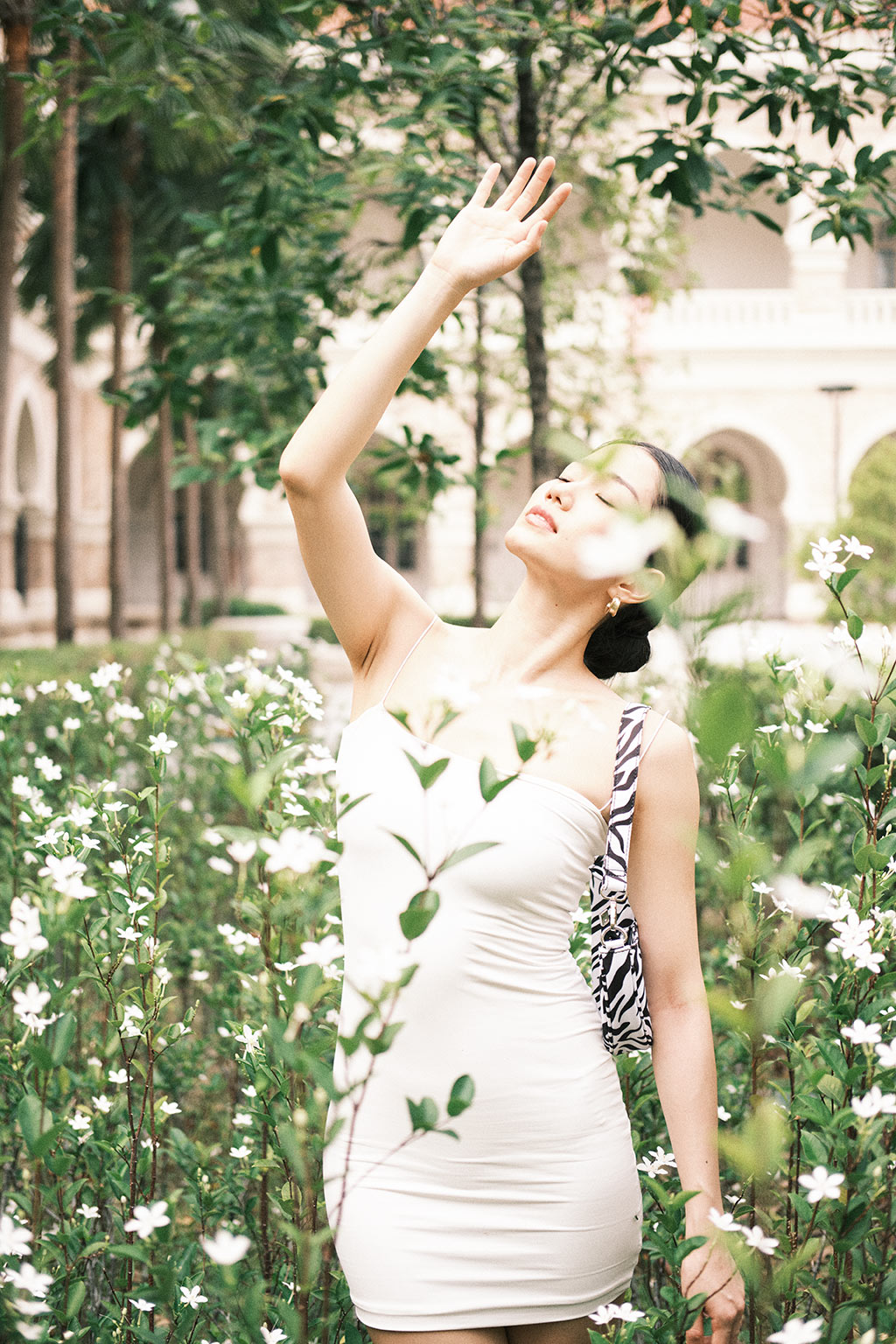 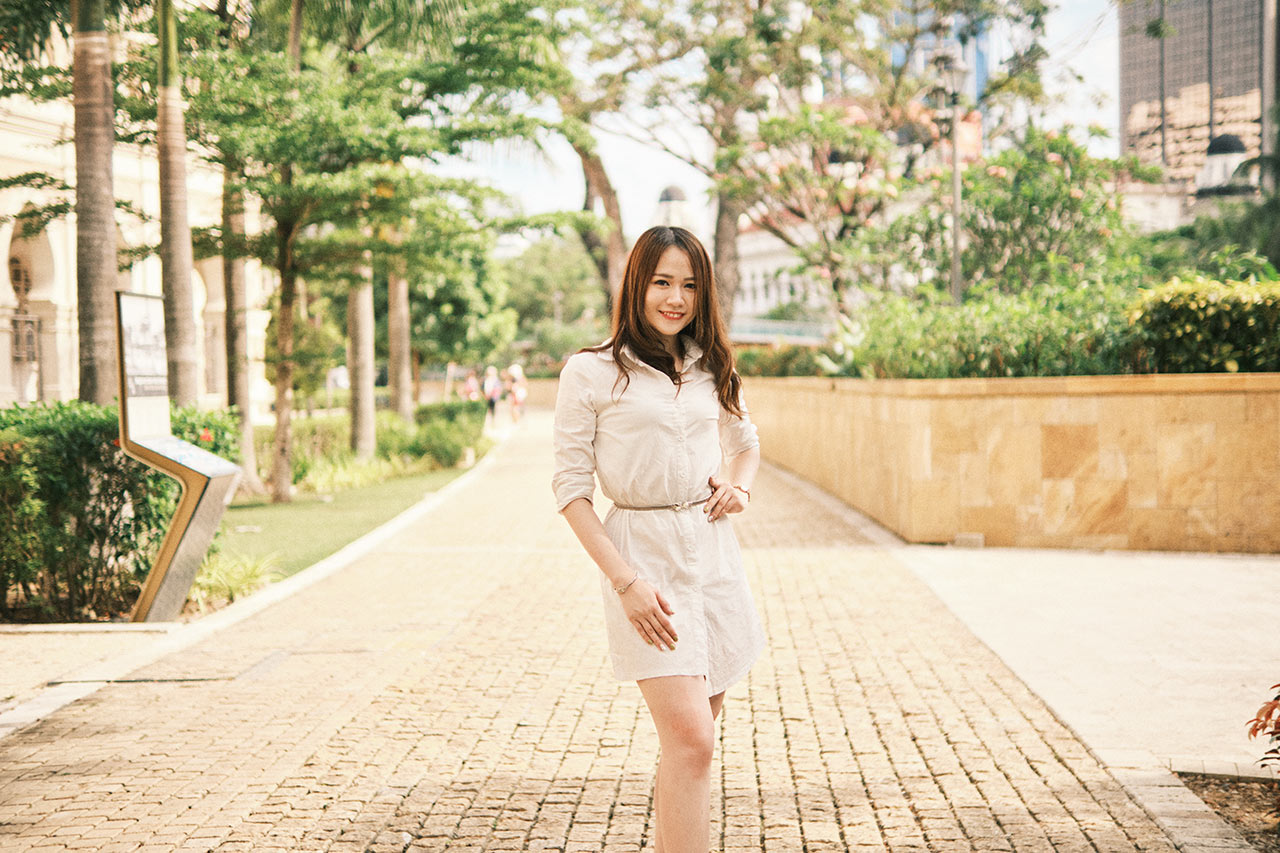 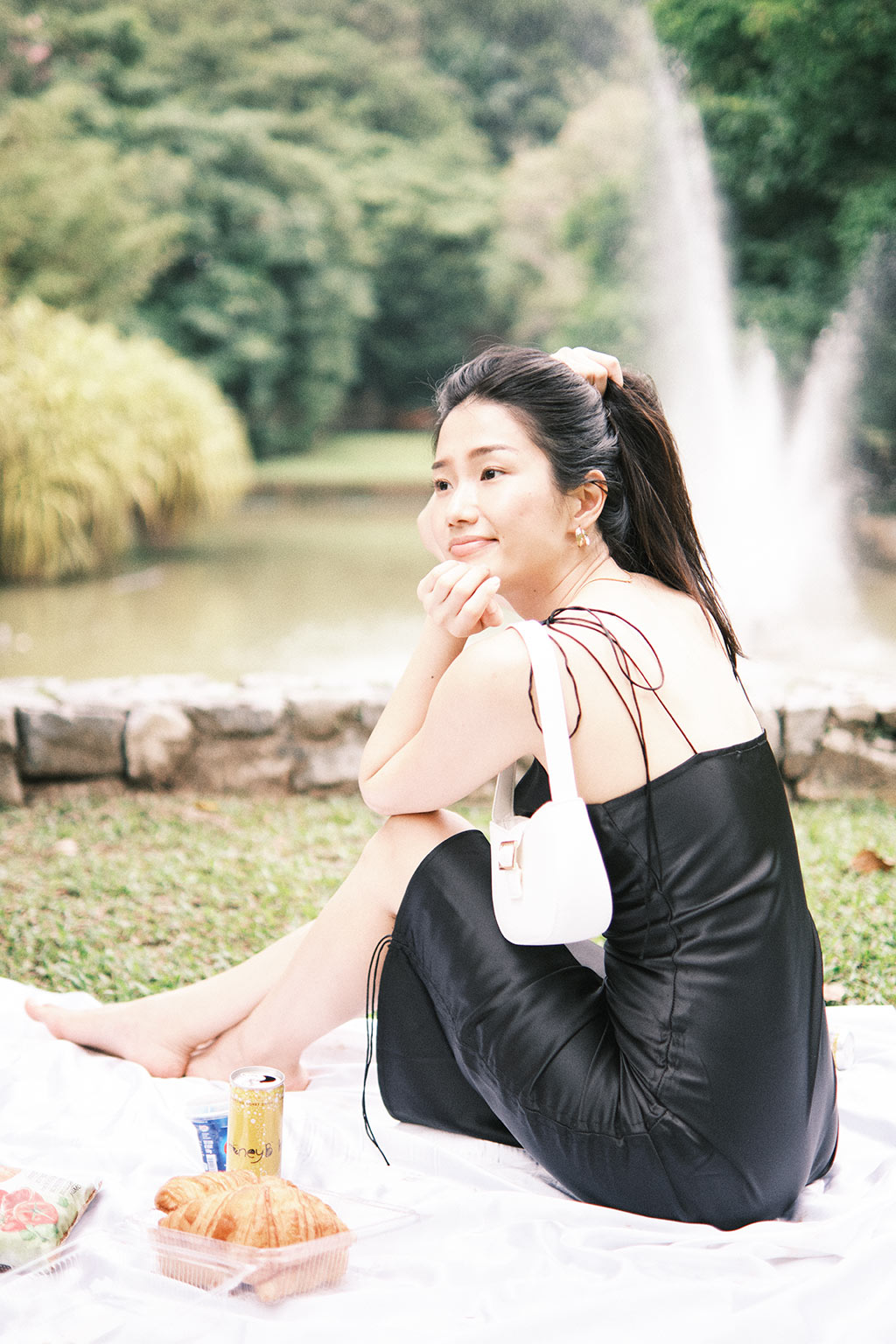 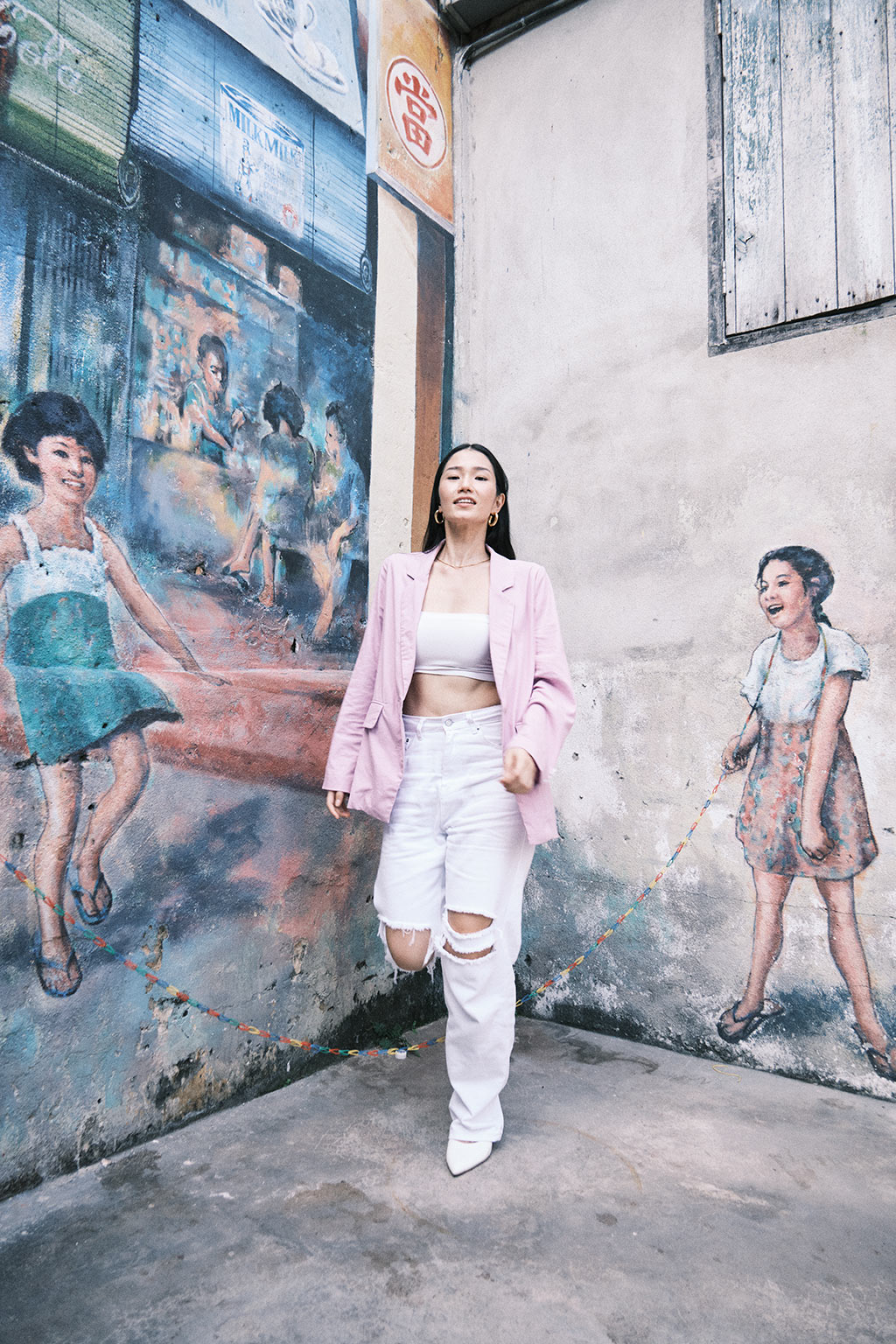 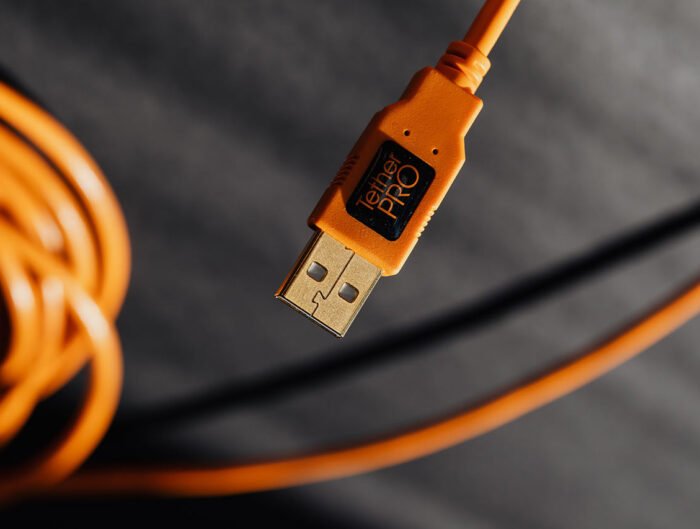 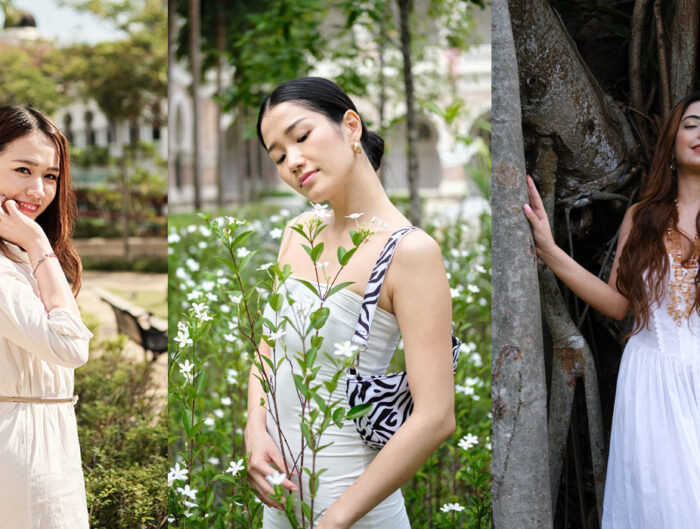 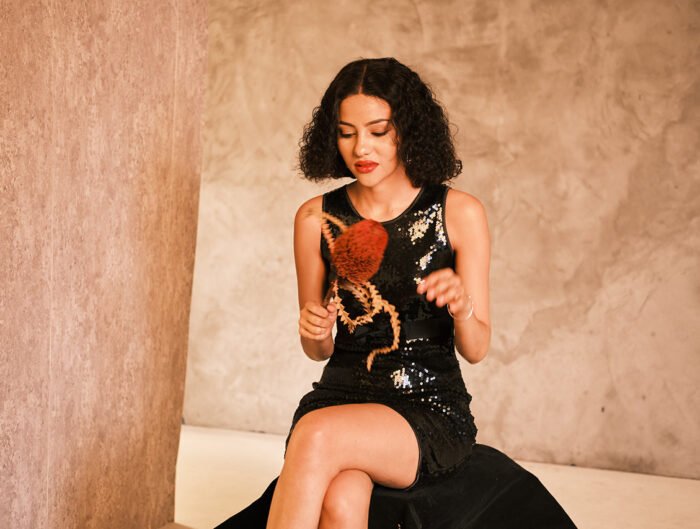 Urban Chic – Street Fashion Film Recipe for Fuji X-T4
June 12, 2021
2021 © Copyright Ivan Cheam. All rights reserved.
We use cookies on our website to give you the most relevant experience by remembering your preferences and repeat visits. By clicking “Accept All”, you consent to the use of ALL the cookies.
Accept All
Manage consent