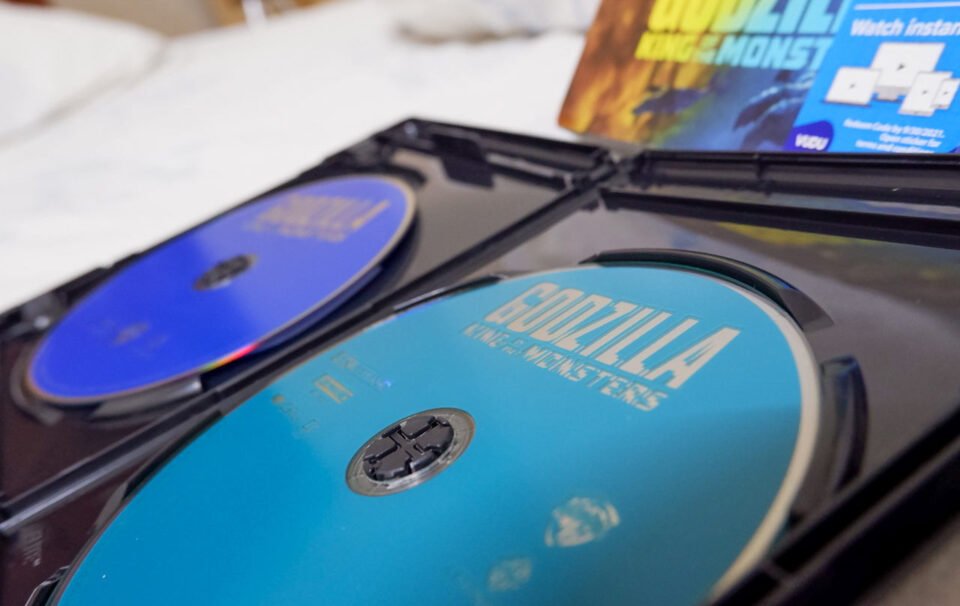 I have been a fan of Godzilla movies since young when I first watched it in the cinema in 1998 during my secondary school time. The first Godzilla movie has left me unforgettable memories which I still can recall now.

I still remember the rumbling and chair shaking experience (keep in mind, there’s no D-Box in 1998) whenever there’s a foot stomp on the ground and last but not least, the amazingly loud roar. When it comes to sound effects, Godzilla movies have a huge amount of rumbling LFEs.

The new Godzilla in the 2014 & 2019 movie looks more like it, similar to the Japanese version of Gojira, it opens the eyes of the audiences with it’s epic Godzilla atomic breath and new roar.

Godzilla: King Of The Monsters is the third film in Legendary’s MonsterVerse and is featured in my top 4K Blu-ray movie list because it is one of the best Godzilla movies I’ve ever watched. I have experienced the movie first hand in cinema featured in Dolby Atmos and I was totally amazed at its visual and sound effects. 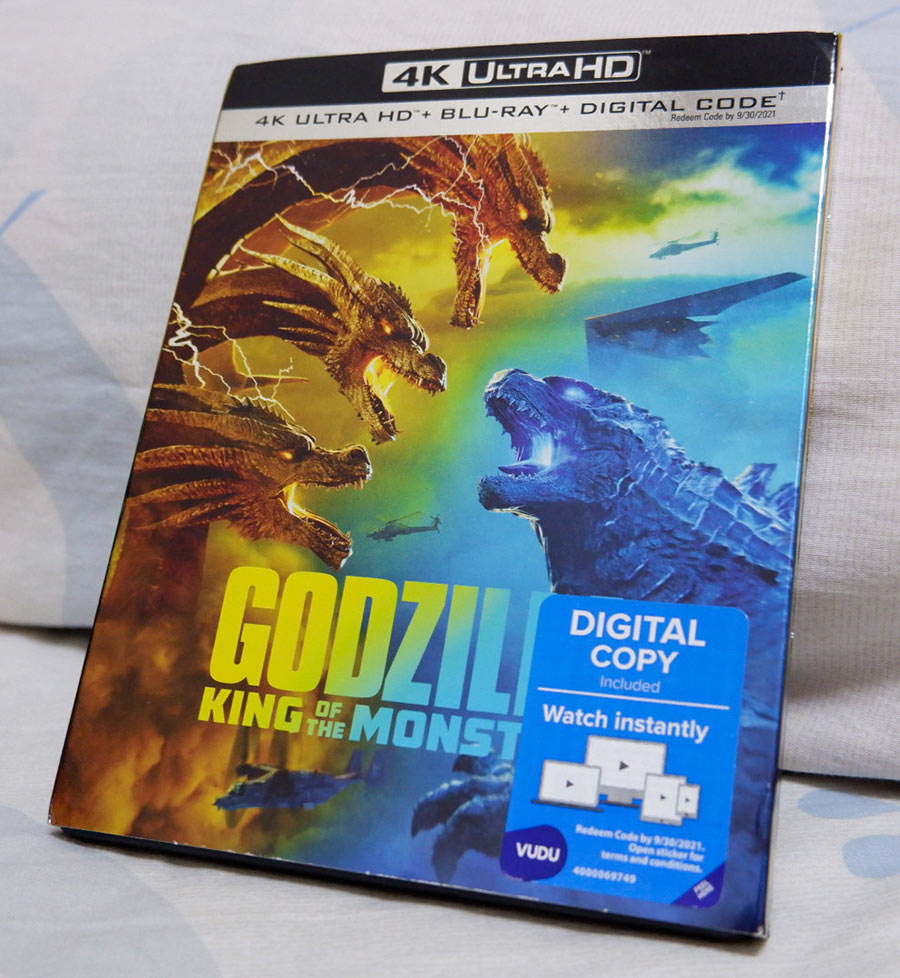 It is also on par with the 4K Blu-ray release, which also featured in Dolby Atmos. The 4K video quality is top-notch, sharp with great color presentation, making glares and glows look realistic.

If you are looking to test Dolby Atmos movies, Godzilla: King Of The Monsters is the movie to look out for. Packed with massive LFE that will shake the entire house with its dynamic sound effects.

The sound came alive with its Dolby Atmos features in Godzilla: King Of The Monsters. Audio quality is dynamic & wide, the dialogue is clear, and can be heard without the need to increase the volume. I can say this movie has the best sound effect compared to other Godzilla movies.

Godzilla: King of the Monsters is available in 4K UHD and includes a 4K Blu-ray disc, Blu-ray disc & a digital copy. 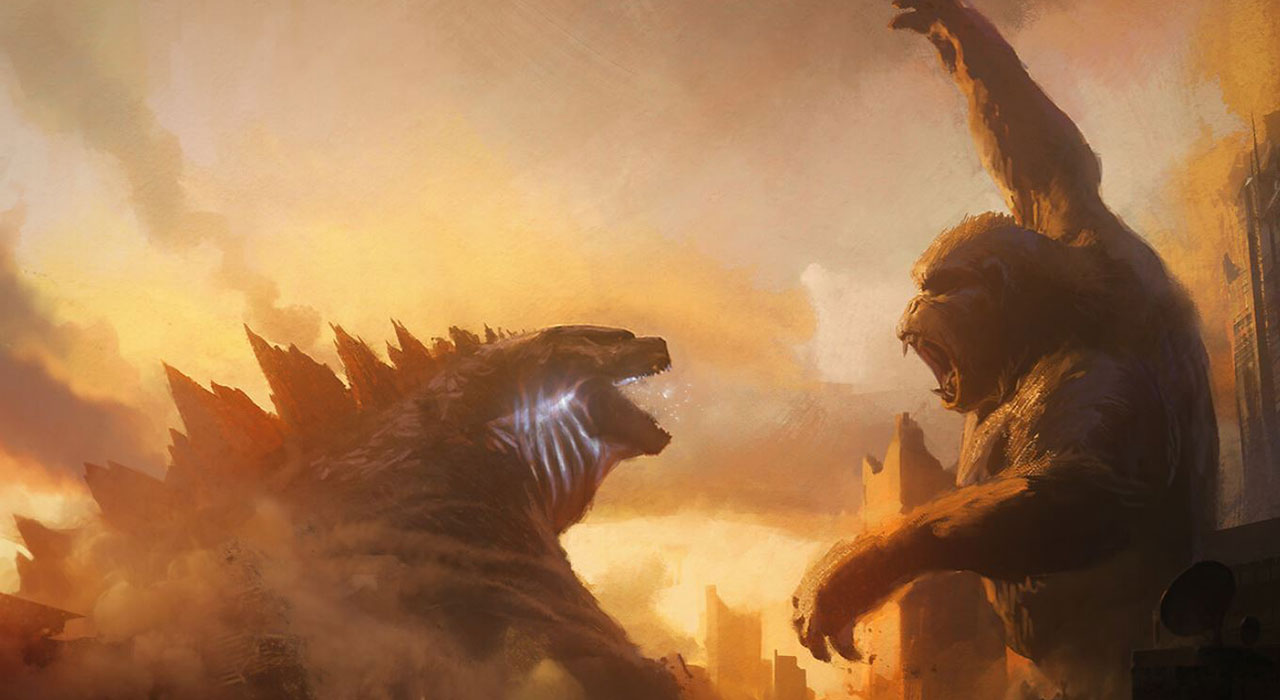 Godzilla fans out there heads up for the upcoming Godzilla vs Kong movie scheduled to be released on November 20, 2020.

Which one is your favorite Godzilla movie of all time and why you like it? Let me know in the comment below.