Owning and collecting Blu-ray is not new and it is a hobby for Blu-ray collectors and home theatre enthusiasts. Most of us buy Blu-ray to experience the high-definition pictures featured in 1080p, 4K Ultra HD, HDR, and also high-quality sound we can enjoy.

The normal Blu-ray audio format usually features movies in DTS Master Audio, Dolby TrueHD, and Dolby Atmos. The price for movies in normal Blu-ray is cheaper which costs as low as $4.99 and above. There are thousands of titles to choose from, from old movies to the latest movies releases shown in cinema a couple of months ago.

While the 4K Ultra HD Blu-rays can store huge data, the high-definition pictures are featured in 4K and HDR. Most of the new titles are featured in Dolby Atmos. Home theatre enthusiasts who have Dolby Atmos home theatre setup can enjoy the sound from above which required additional speakers to work. 4K UHD Blu-rays are a bit pricy due to their high-quality pictures and sounds. The lowest price for new 4K movies costs about $24++ and above.

Dolby Atmos setup depends on the layout of your home theatre space, some home which has small space is recommended to use height speakers or the Dolby enabled speakers to achieve the Atmos 3D sound.

Let’s dive into the main topic, here are the 8 must buy best 4K Blu-rays for all ages including kids, adults, movie enthusiasts, and Blu-ray collectors. The movies listed below are the latest blockbuster movies available in 4K UHD, HDR, and Dolby Atmos. 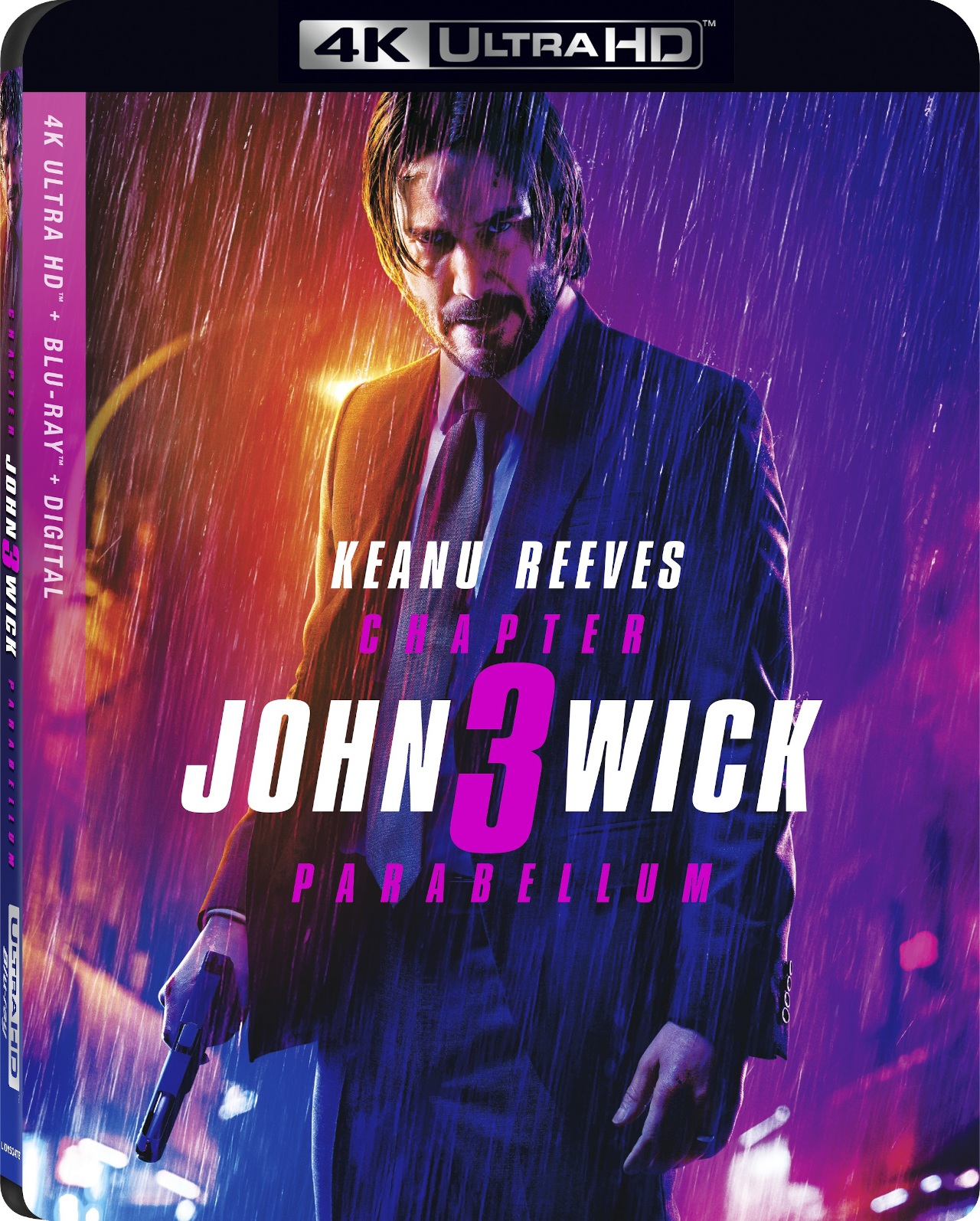 John Wick 3 is one of the most demanded 4K Ultra HD Blu-ray and it is listed as the #1 must buy UHD movies. According to some reviews, this movie features a very unique and extraordinary visual sound effect especially when played in Dolby Atmos. 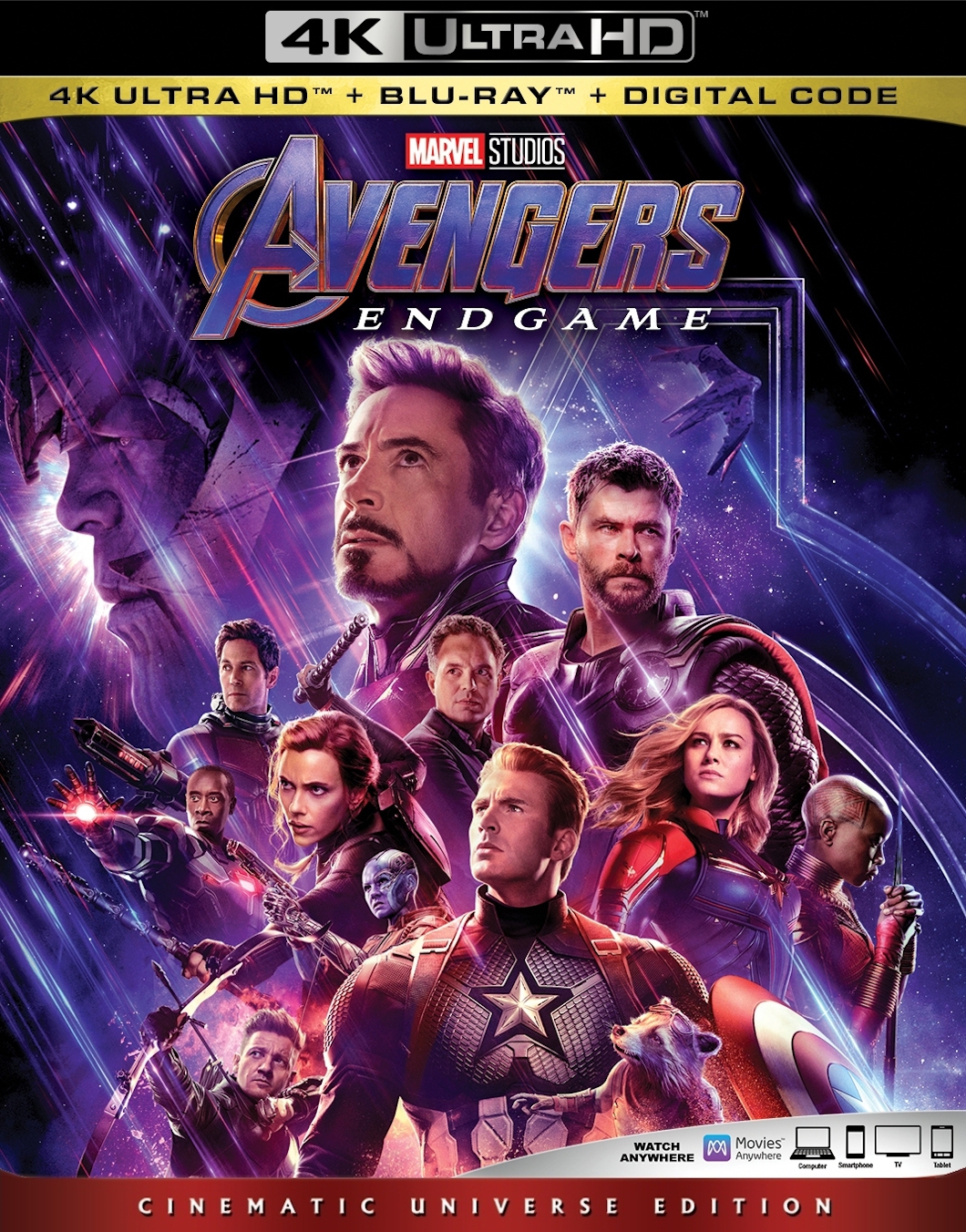 Avengers: Endgame is selected #2 must buy UHD movie. It is a blockbuster movie of the year and many celebrities gave compliments and positive comments about the movie, some fans even cried after watching it! Probably this is one of the best movie with good storyline ever created. Endgame is presented in Dolby Atmos soundtrack.

3. Godzilla: King Of The Monsters 4K 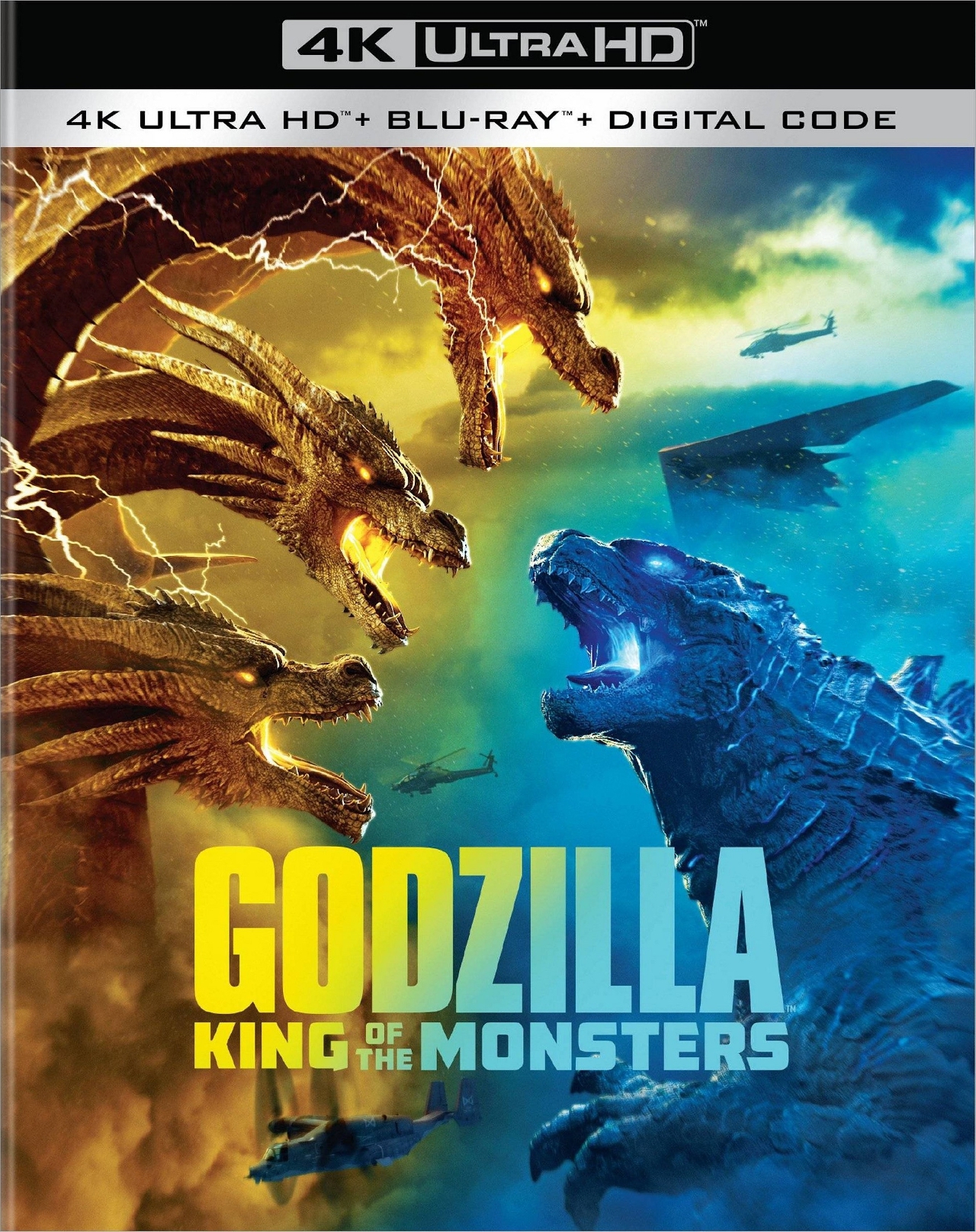 Expected lots of LFE when it watching Godzilla: King Of The Monsters. I have watched the movie in the cinema. Watch this for the rumbling sound effects but the storyline is just okay. Just imagine how powerful it is every time the monsters stomping footsteps or fight, the bass will shake the entire room. This UHD movie is presented in Dolby Atmos and is currently the best-selling monster movie. Read the Godzilla: King Of The Monsters review and find out why it’s good. 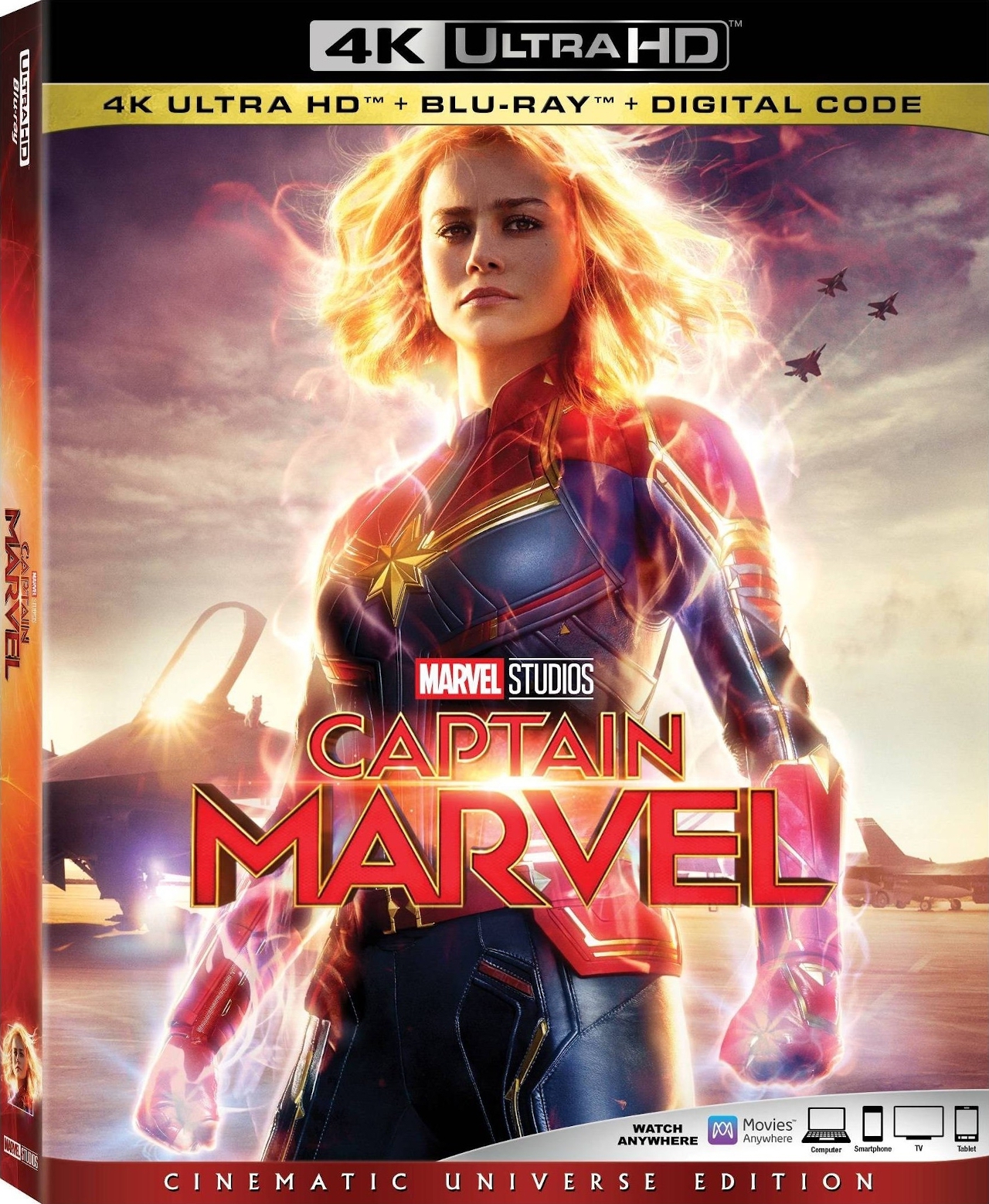 Captain Marvel is the most powerful superhero in Marvel Cinematic Universe. This film tells about Carol Danvers aka Captain Marvel trying to find out her own identity. The Dolby Atmos presentation in the movie is dynamic and has no loss of quality, the dialogue is crystal clear, and do expect a little surprise if you are using up-firing speakers. 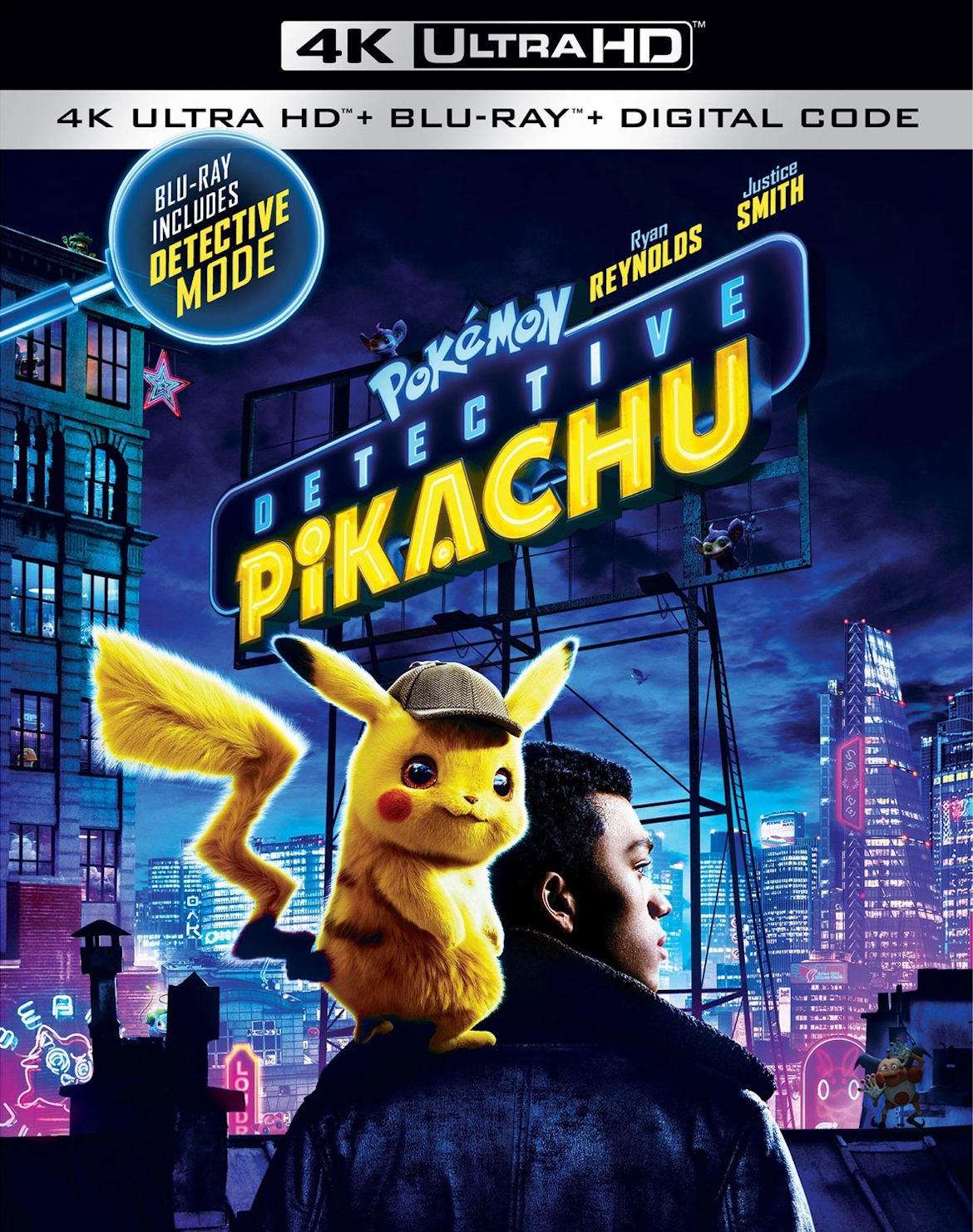 This Pokemon animated movie is great for kids and adults. Expect crystal clear visual and cutting-edge sound effects. It is best watch this Dolby Atmos movie together with family or friends. 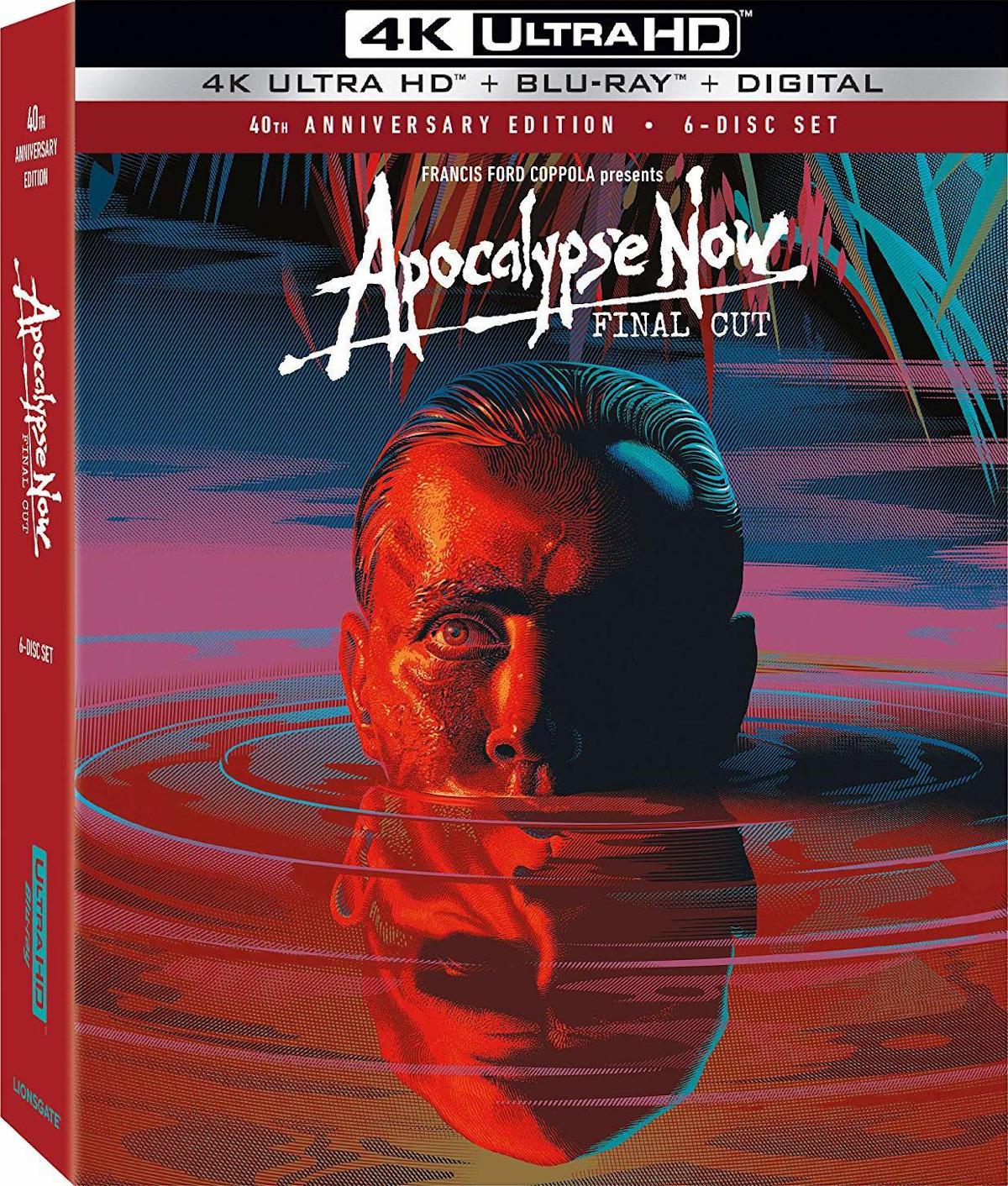 This 1979 horror action film is now available in 4K with 6-disc sets. Watch the film in Dolby Vision and HDR10+. The film also get an immersive Dolby Atmos soundtrack presentation. 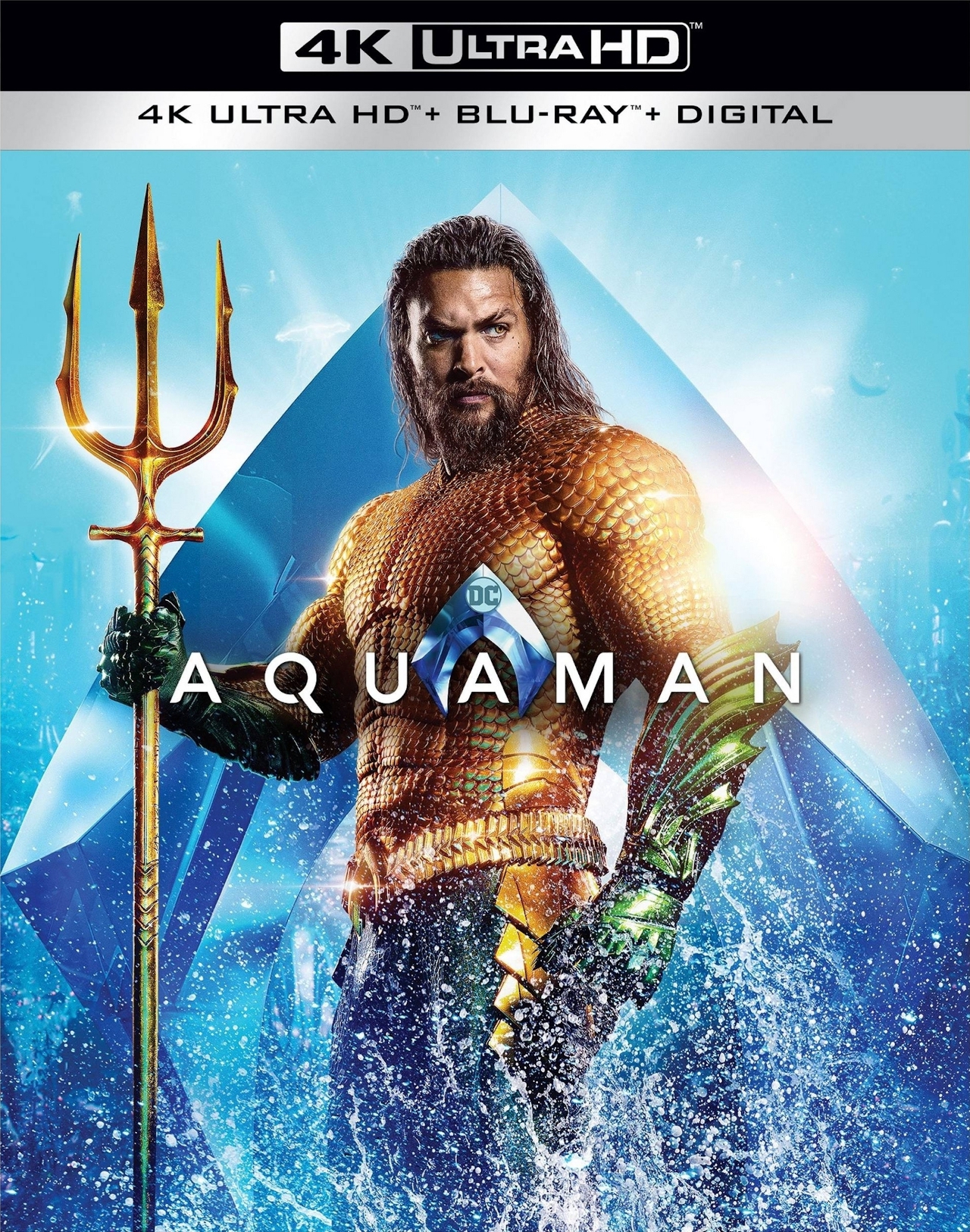 Aquaman have an impressive Dolby Atmos soundtrack that will bring you right into the movie. Expect a great deal of atmospheric effects and channel separation through your home theater system. 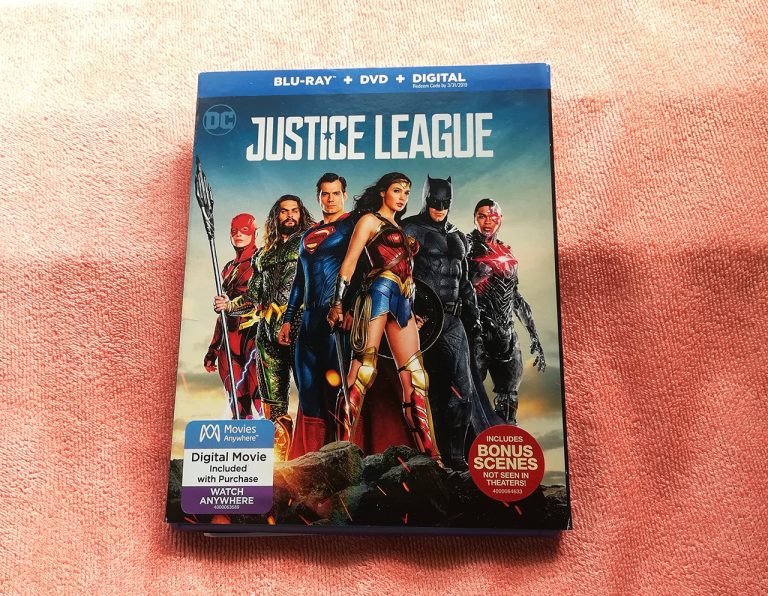