How to Cure Small White Dots on Betta Eyes 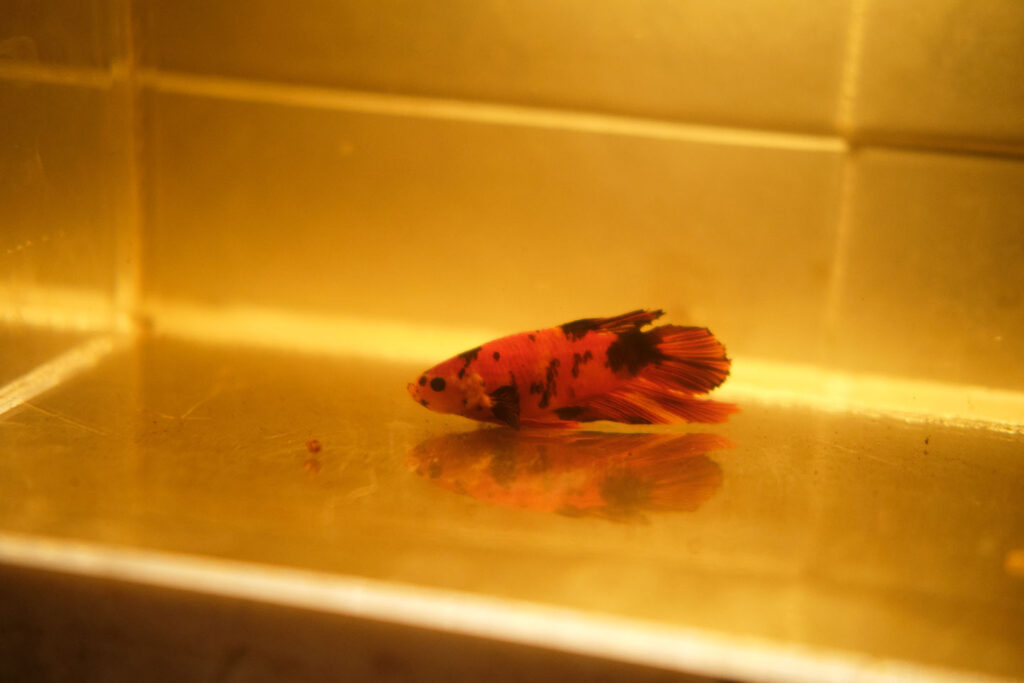 Recently I bought a giant betta and found out a few days later there are small white dots located at the centre of the betta eye cornea. I tried to do some online search about how to cure small white dots on betta’s eyes but was unable to find any betta treatment or solution. According to a fish care website study, eye disorder can be caused by several reasons.

There are many YouTube videos about white spots on the eyes, which is also known as cloudy eyes. It seems like not many details about it but the only one that can be found in the cloudy eye infection. The small white dots are located at the outer layer of the cornea of the eyes, so I don’t think it’s ich?

I still have no idea what kind of infection so I suspect it is an early stage of cloudy eye symptom so I moved my betta to the quarantine tank. The eye infection might seems to be related to another disease too. I was lucky enough to have ordered a few products for betta grooming and treatment for betta and they arrived just on time.

After done conditioning clean water with Tension Gon anti-chlorine, I treated the water with 3-4 drops of AOG General Tonic, aquarium salt and tannin extract. This product is one of the most popular treatment solutions used in Malaysia for sick betta fish including cloudy eyes, internal infection, fin rot, velvet and just to name a few.

I made a 50% water change the next day and siphoned the waste in the quarantine tank. After using the AOG General Tonic for 2 days, 3 drops into 2 litres of water, it seems the white dots on the betta eyes has slightly faded away and became less visible. I made another 100% water change again on the third day and continue treating it with 1 drop of AOG General Tonic. 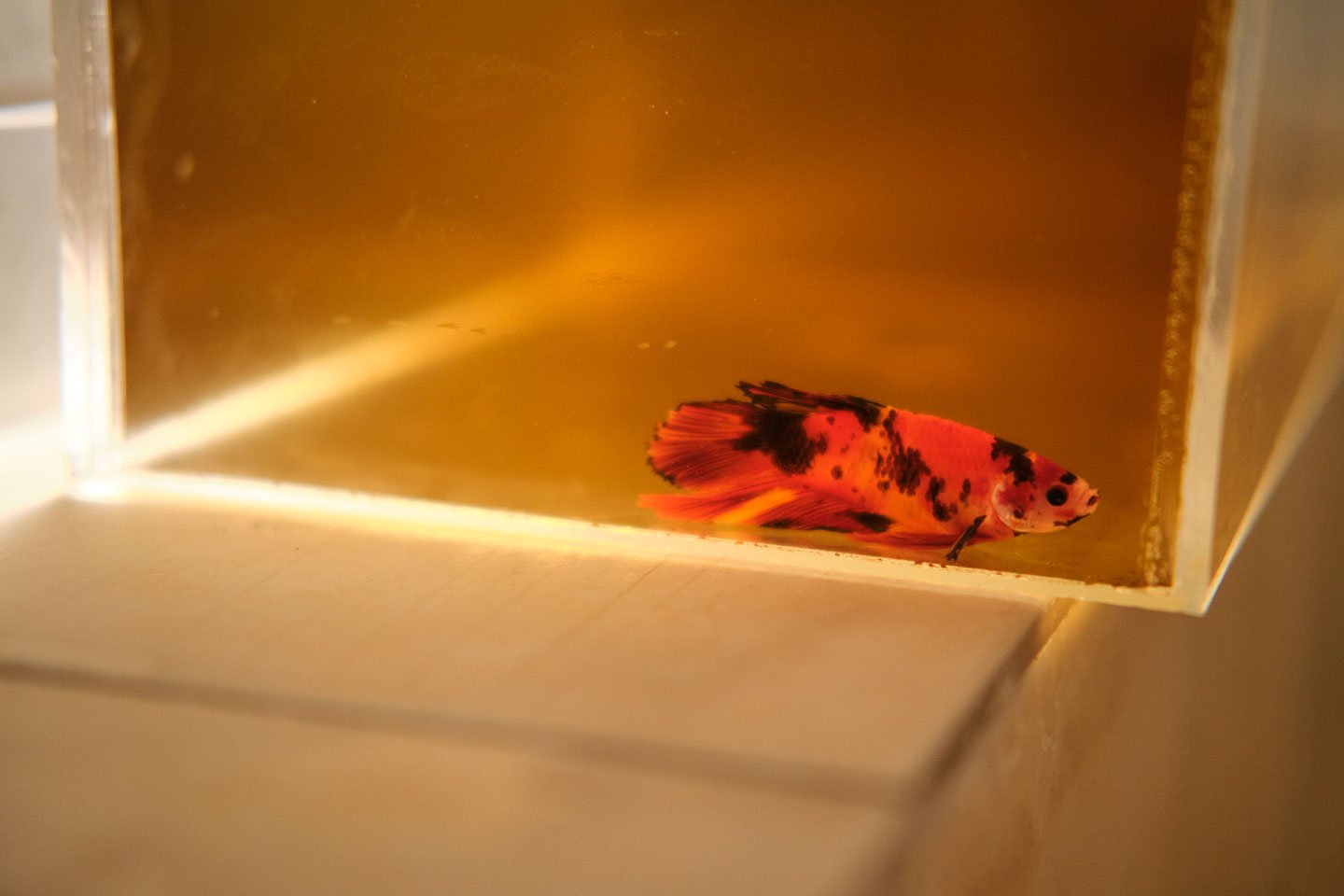 After one week later, the betta gets cloudy pop-eye on its left eye. It was cured too with regular water change with 3 drops of AOG General Tonic treatment, aquarium salt and ketapang tannin extract. I am still observing on the betta eyes as AOG General Tonic seems to have proven able to cure small white dots on the betta eyes. I suspected the white dots on the eyes might be caused by the poor water quality of my aquascape planted tank.

I decided to clean everything including the substrate, canister filter, plants, driftwood, rocks and clean the aquarium tank. The AOG general tonic I’ve used to treat and cure small white dots on Betta eyes is a product from Indonesia.


I got it online on Shopee for RM25 (around USD$6). The product can be used as a daily betta treatment and betta grooming as well. I hope this post will be able to help any betta pet owner out there to cure pop-eye and small white dots on their betta fish eyes.