With the right equipment, home theatre enthusiast and Blu-ray movie collectors can now enjoy the all-new Dolby Atmos at home. The Dolby Atmos surround sound technology was introduced a few years back with 64 speakers (whoa! that’s a lot) in the cinemas, where you can hear moving audio and sound effects from the overhead speakers. Now home users can fully experience the Dolby Atmos 3D sound at home with the correct 5.1.2, 5.1.4, 7.1.2, 7.1.4 setup and a Dolby Atmos AV receiver.

As explained in Dolby Atmos website, “In Dolby Atmos, by contrast, sound can be freed from channels. It enables artists to treat specific sounds as individual entities, called audio objects.”

I will further explain a little more in the next post on the Dolby Atmos setup that I have tested on a Yamaha RX-A860 Aventage. But right now I’m going to reveal the Top 10 action-packed, Sci-Fi Dolby Atmos movies that are available on Blu-ray discs, with its sound effects taking you to another dimension.

These Blu-ray movies are featured in Dolby Atmos and Dolby TrueHD 7.1. If your setup is correct, you will be able to experience the 3D surround effects reflected from Dolby Enabled Speakers, Overhead, Height or the way you set up your sound system.

I noticed that in Dolby Atmos mode, the upward-firing speakers are a little quiet. I have tested out on Transformers: Age of Extinction Blu-ray that is featured in Dolby Atmos and only some scenes will have the ‘sound from above’ effects. In a Bumblebee scene, I’m able to hear the missiles fly over from above, which was quite impressive!

While testing Batman v Superman, I do notice there is actually more content from the overhead speakers. Background music and some effects can be heard coming from above.

I’m going to do more test on other movies. There are also many Dolby Atmos Blu-rays available for 4K and 3D. Also, check out some brand new best 4K Ultra HD Blu-ray movies for amazing picture and sound. 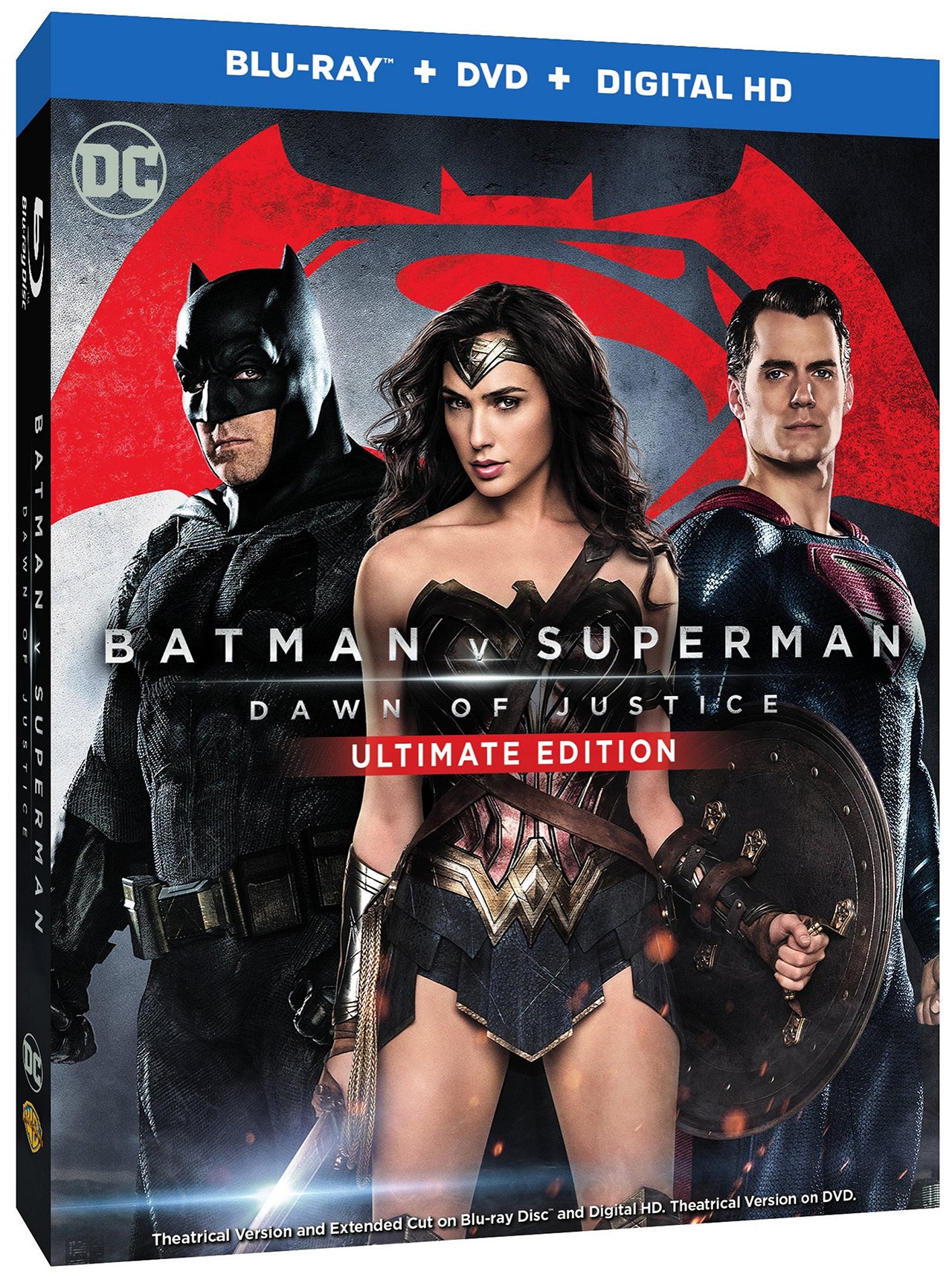 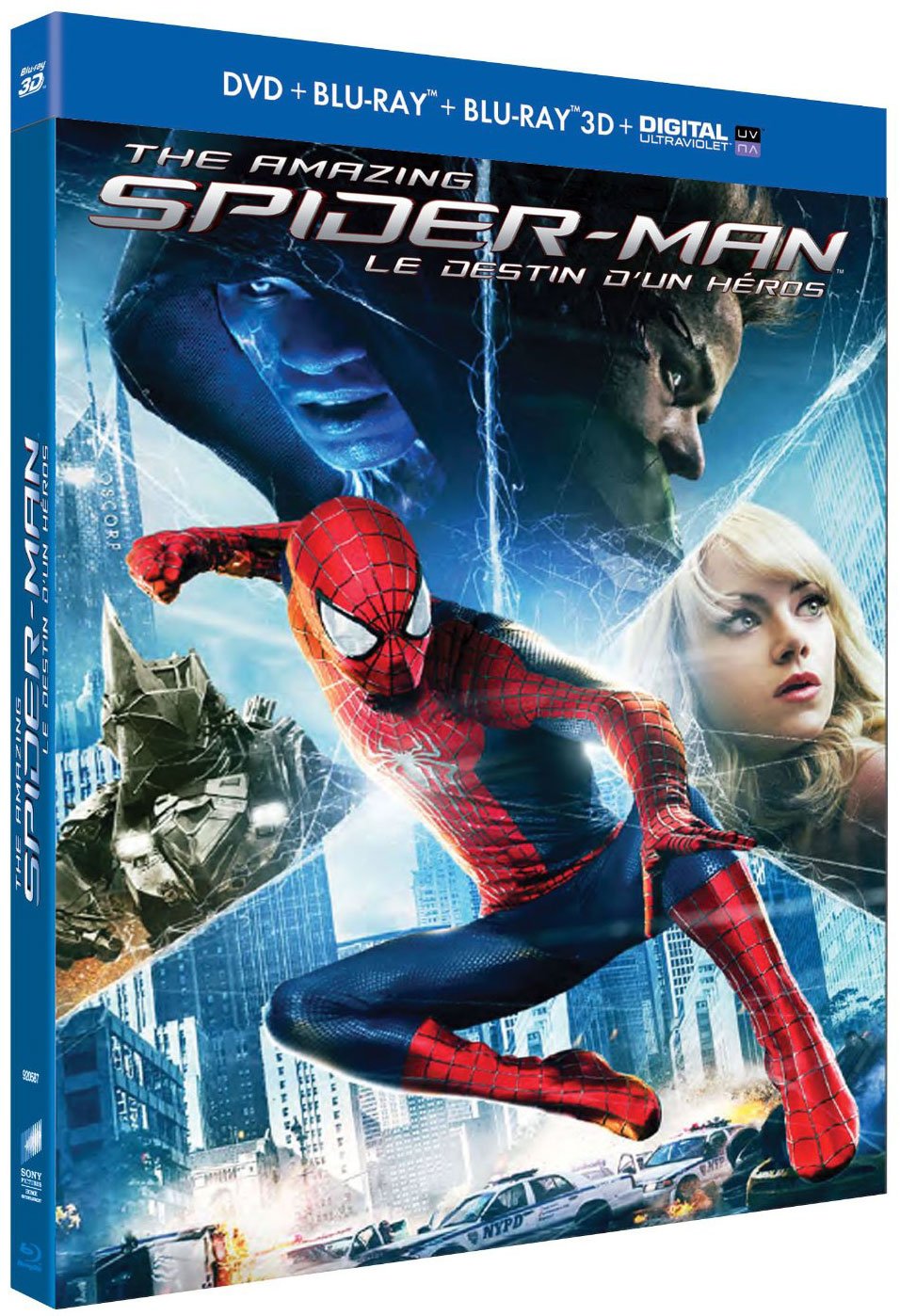 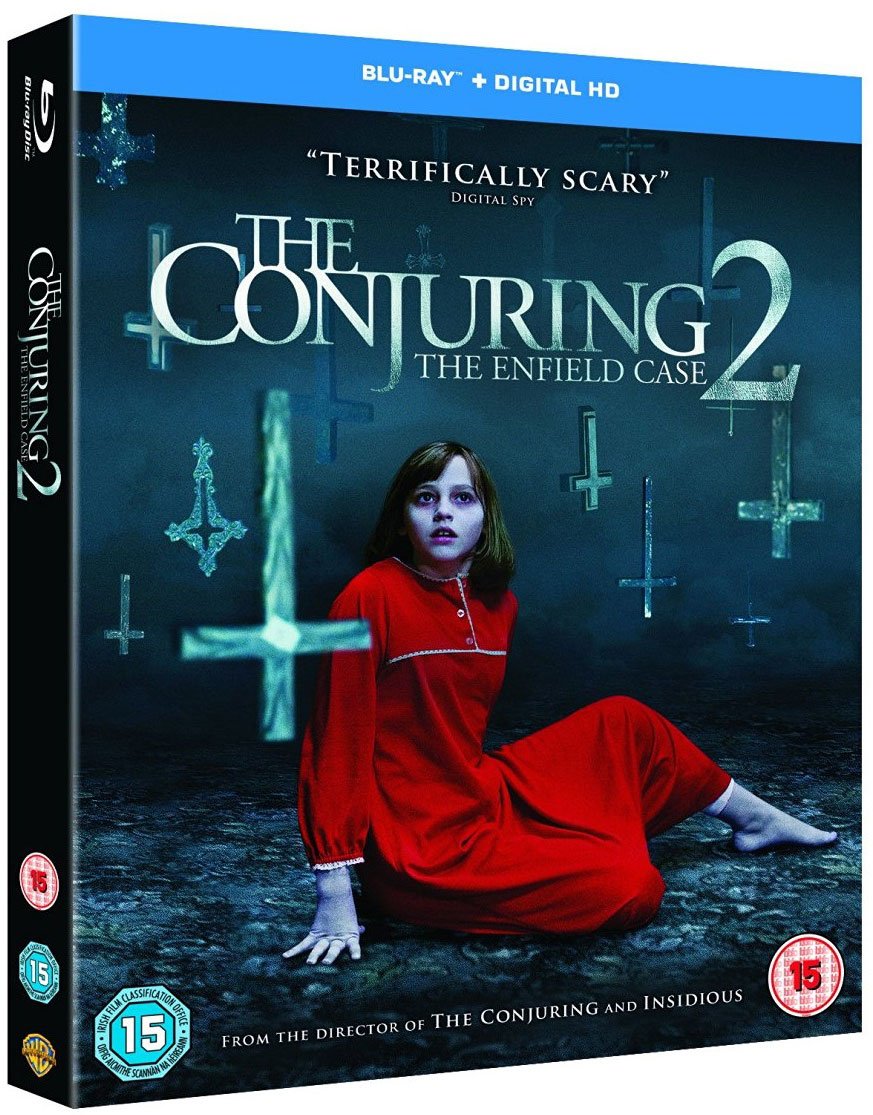 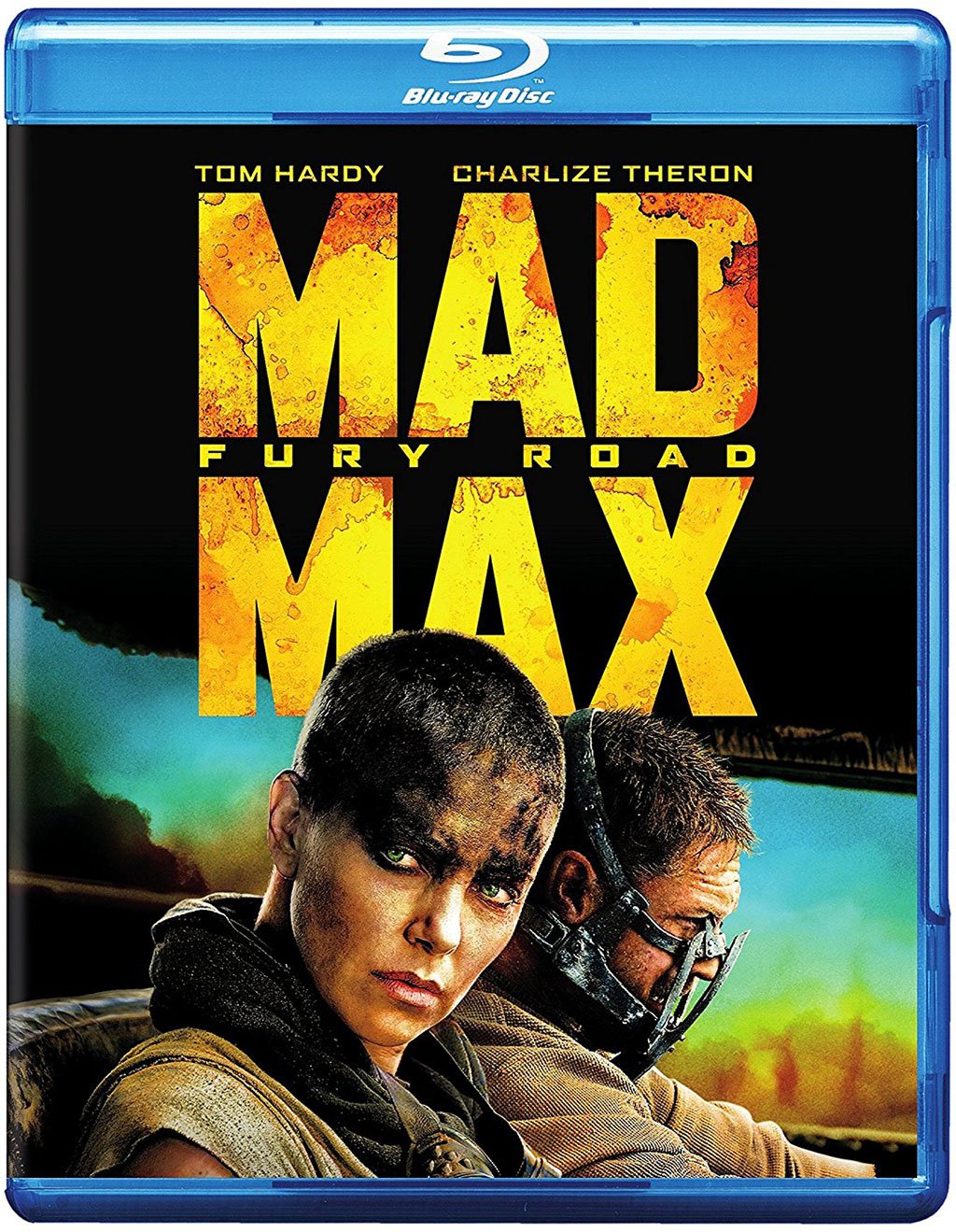 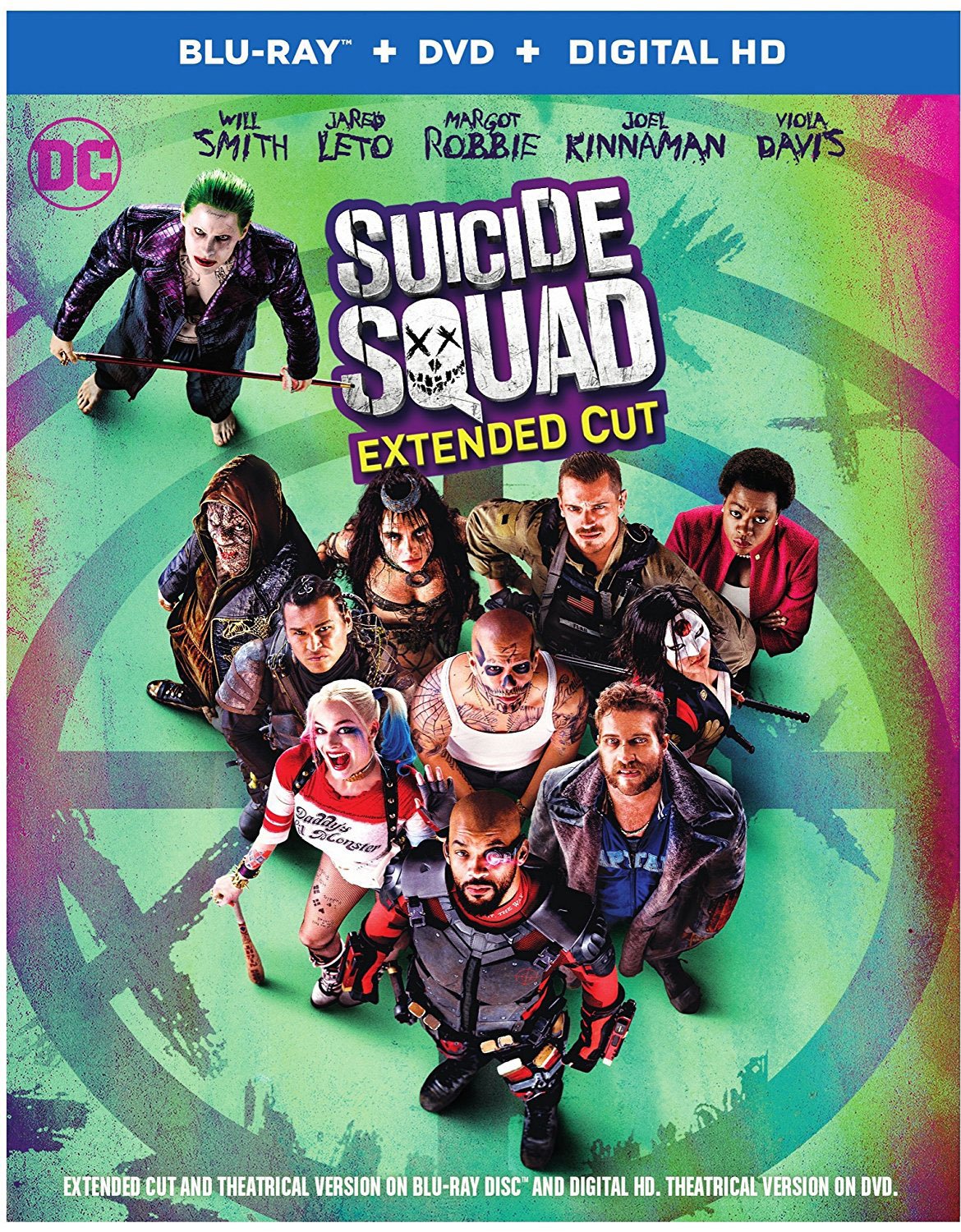 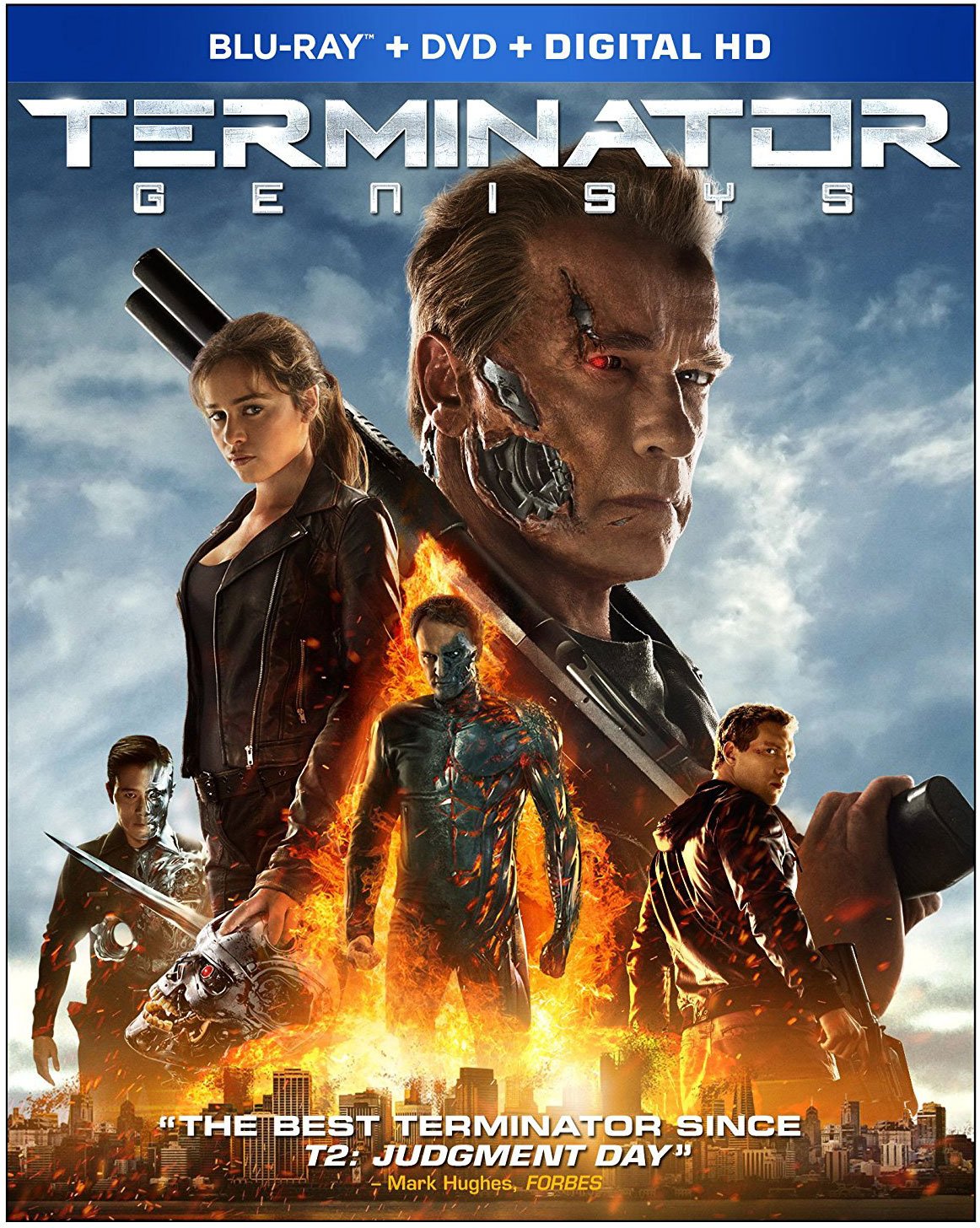 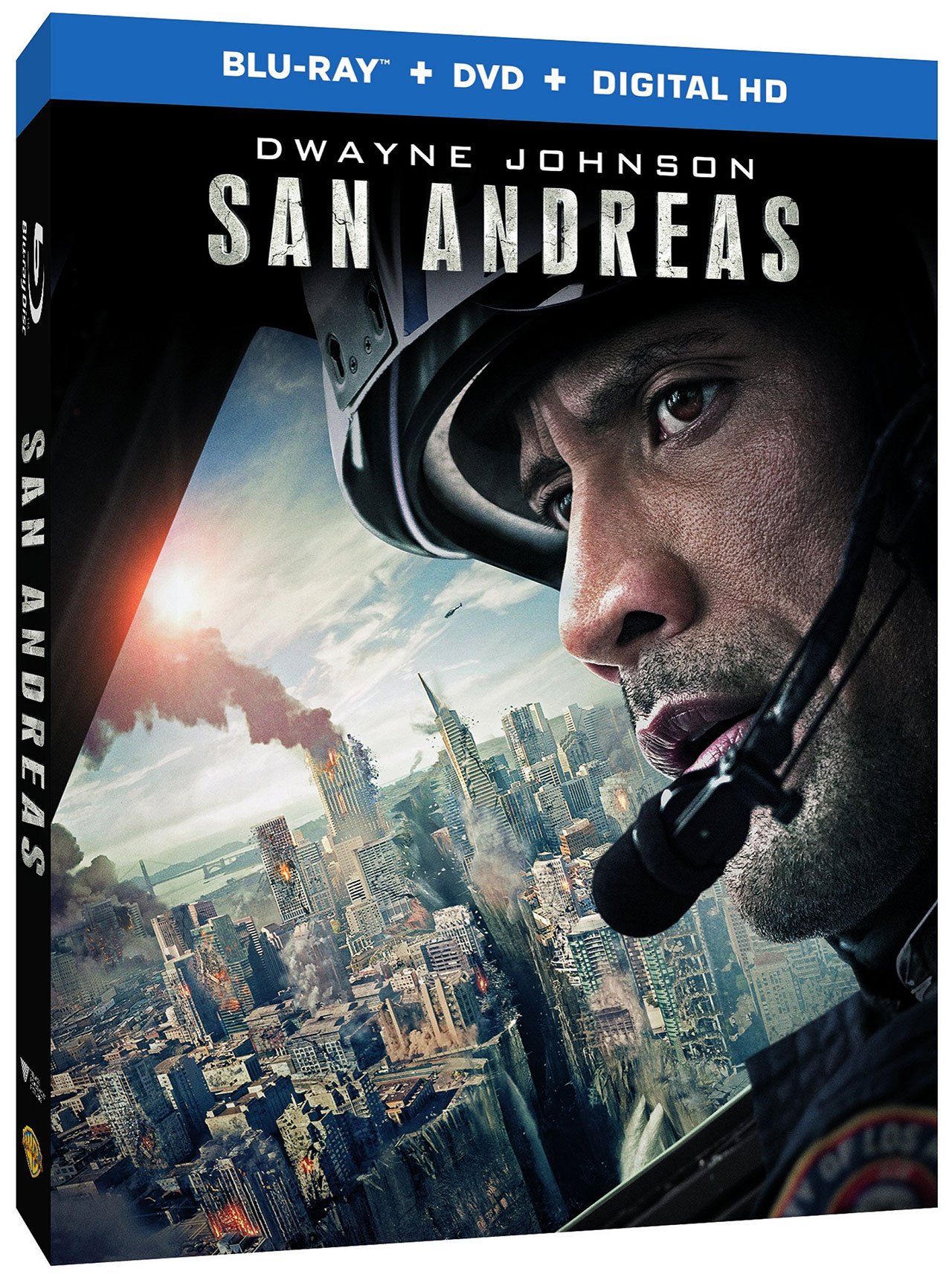 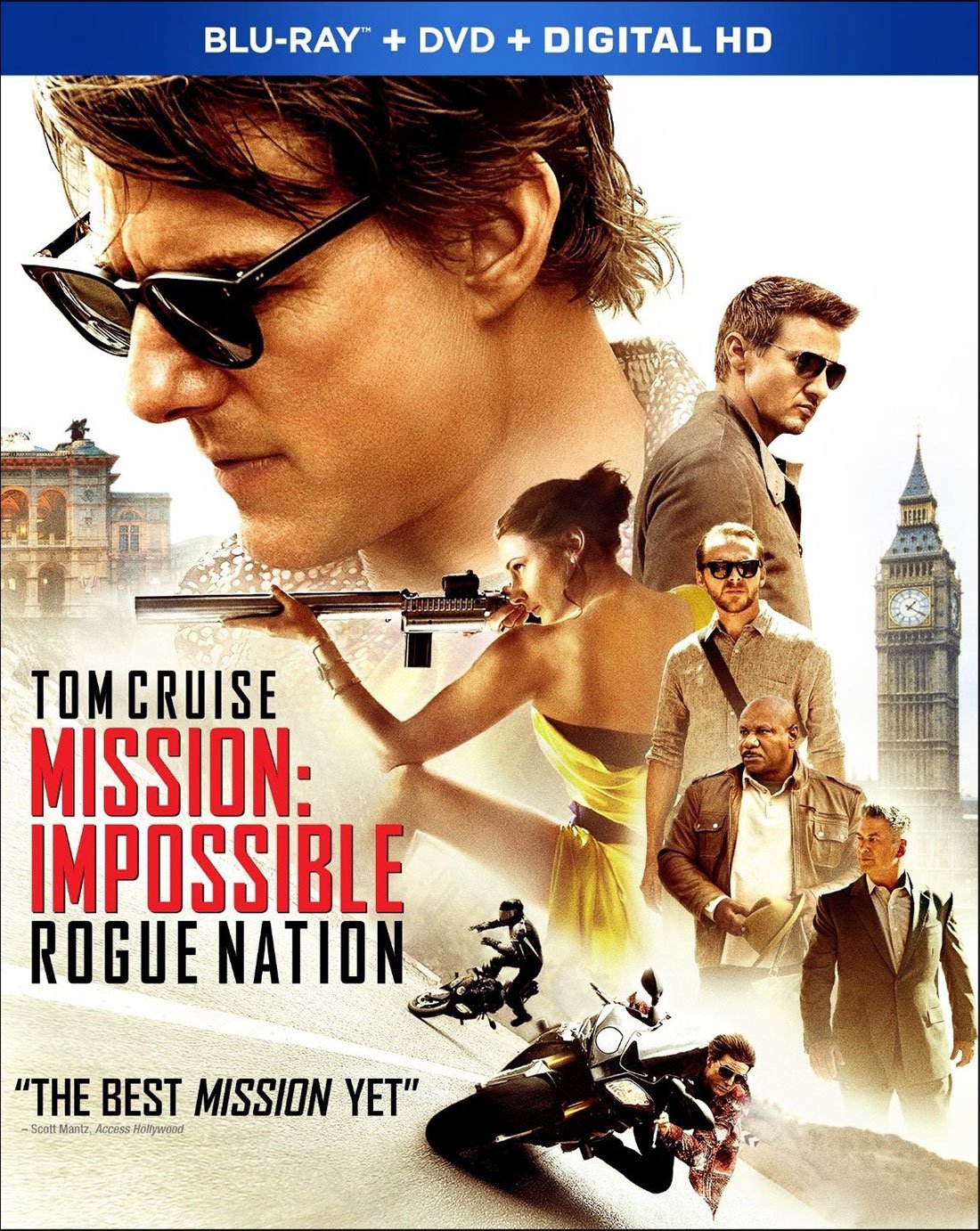 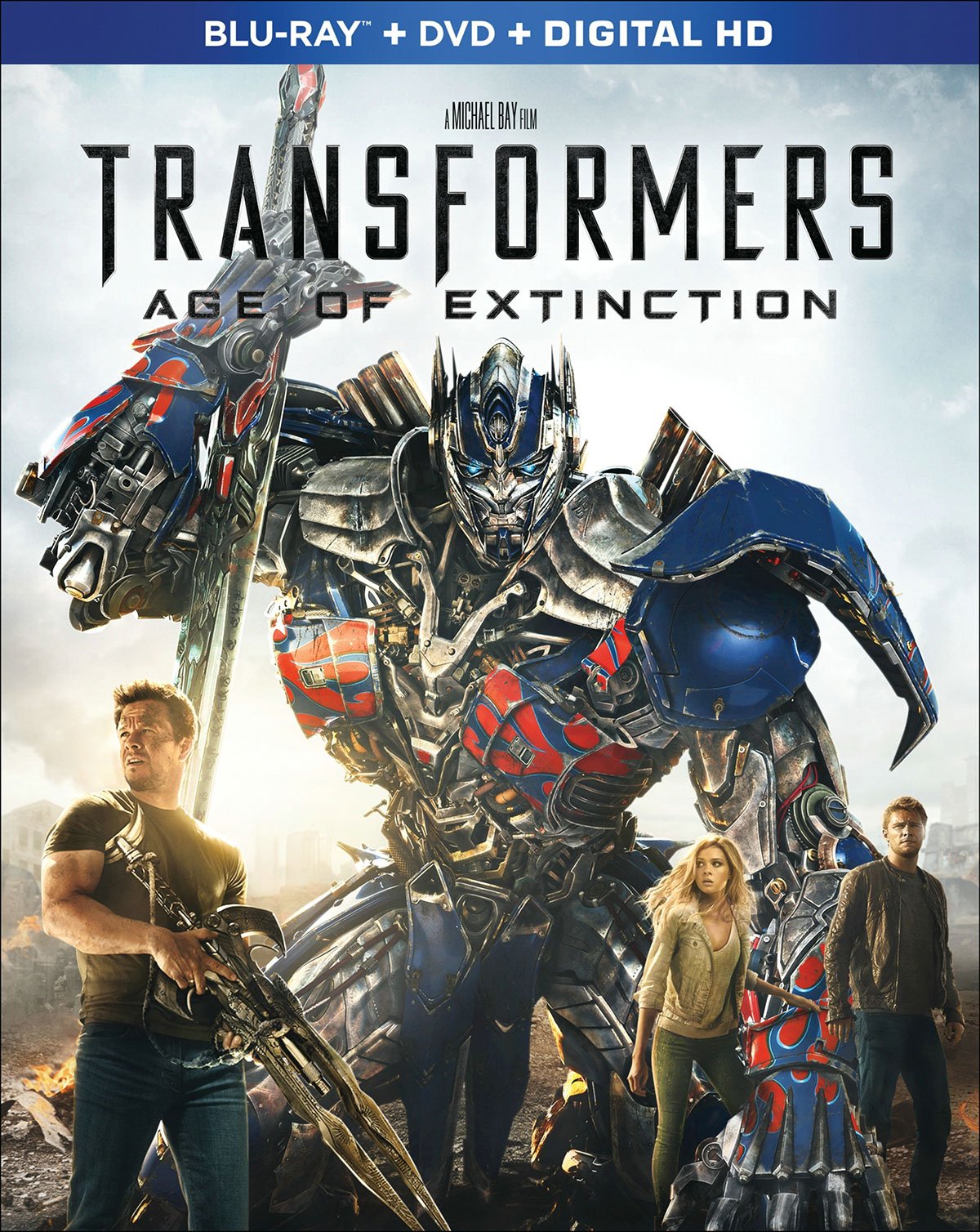 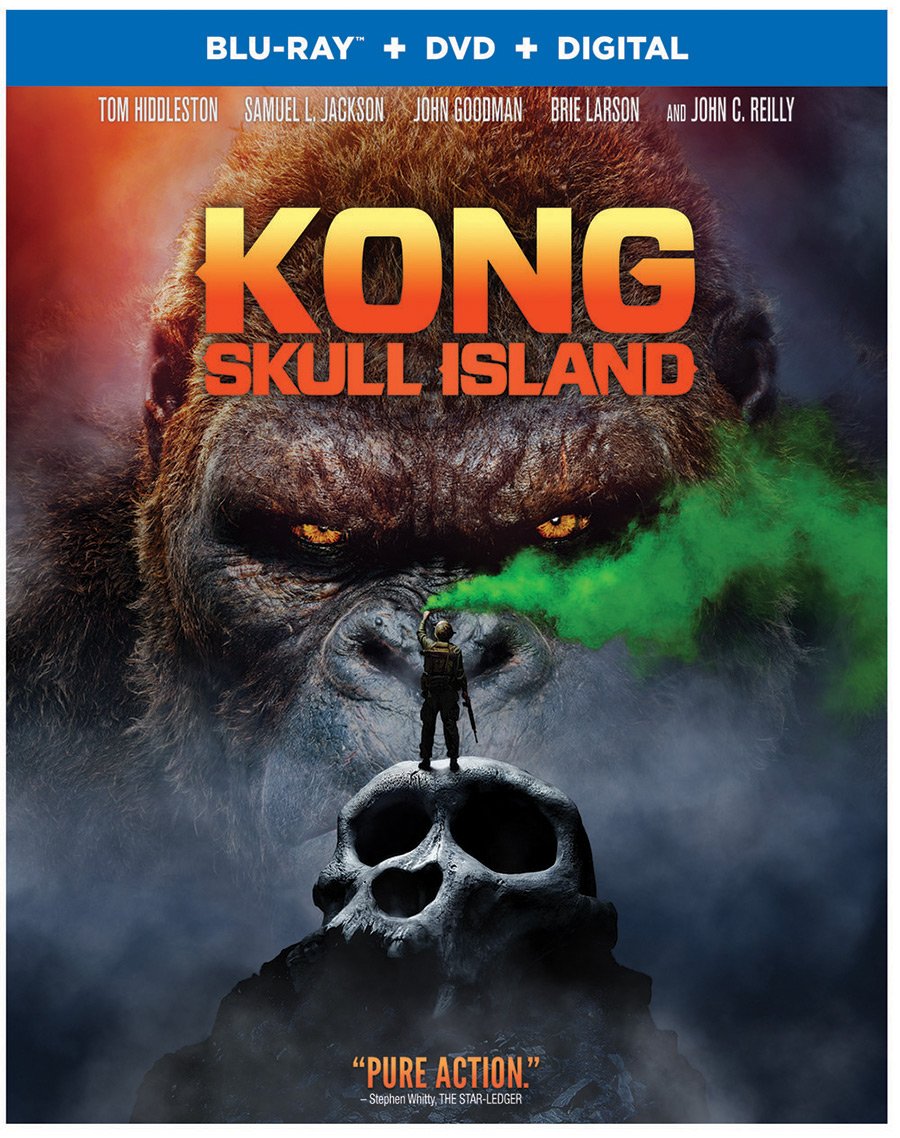 Are you ready to get these Dolby Atmos Blu-ray movies?

One upcoming Blu-ray title that must have for collectors is Wonder Woman Blu-ray. This movie is great and lets get our fingers crossed it will be featured in Dolby Atmos sound format! 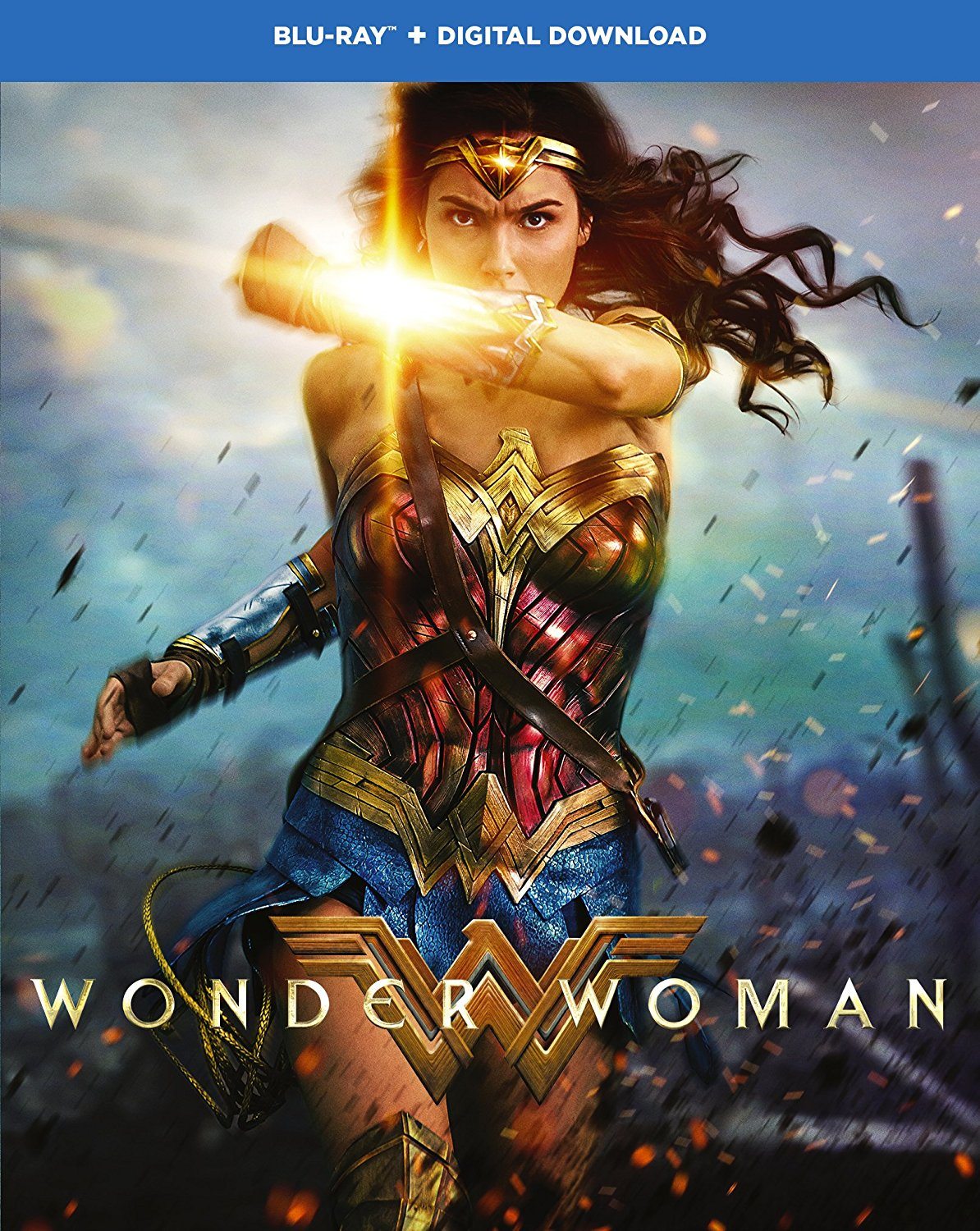