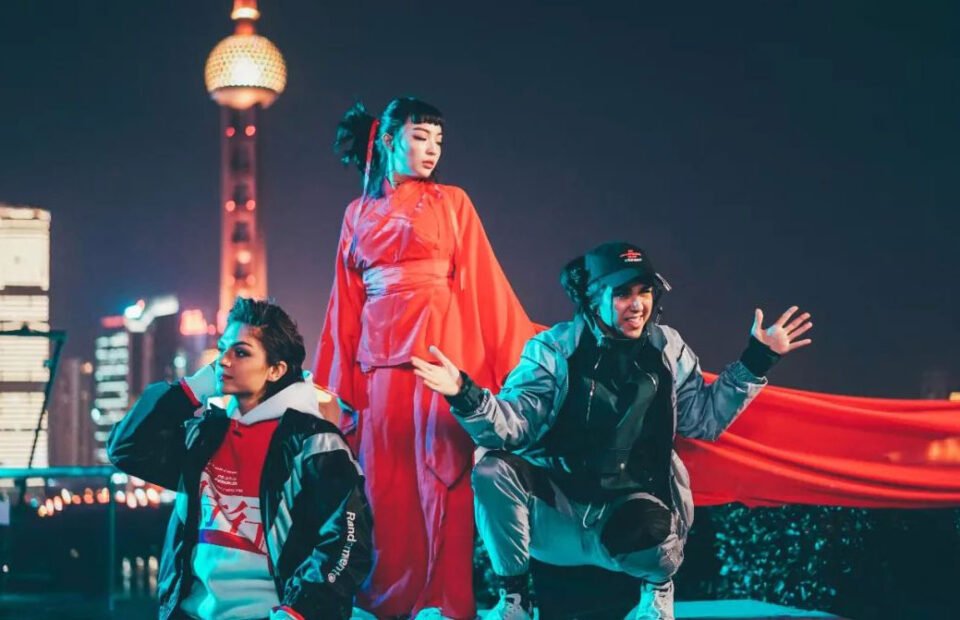 What happened when the music from the east meets west? The result would be DOPE. Krewella (US) & Yellow Claw (NL) are popular with their Electronic Dance Music and Trap music. Guess what, they teamed up with China’s No.1 female rapper, VaVa and performed in new single ‘New World’.

The single which was released this year in January 2018, is a Hip Hop music blend with today’s popular Trap genre. This is one of its kind type of music and something new when English and Chinese language blends together. The song ‘New World’, featuring VaVa lending her vocal and rapping in Mandarin while Krewella did it in English.

VaVa is popular with her ‘My New Swag’ which features Chinese Opera instrument and catchy rap style. Recently she released her new single called ‘People On The Move’. In 2017, she appeared in a popular rap reality show, The Rap of China alongside notable rappers like GAI, Tizzy T, Bridge Ty and many more. 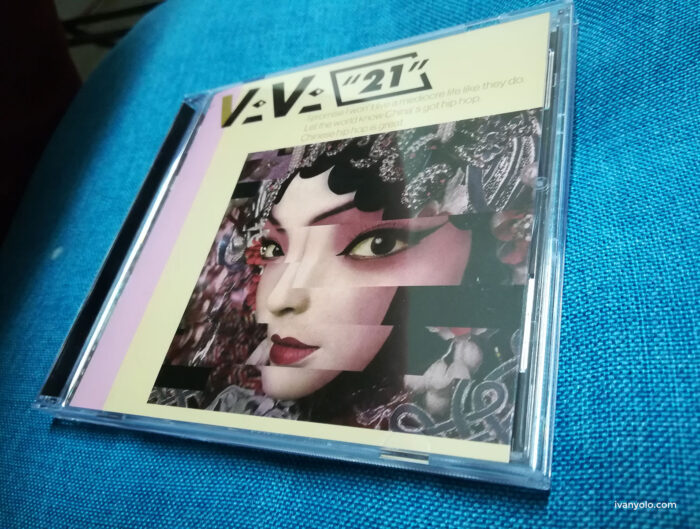 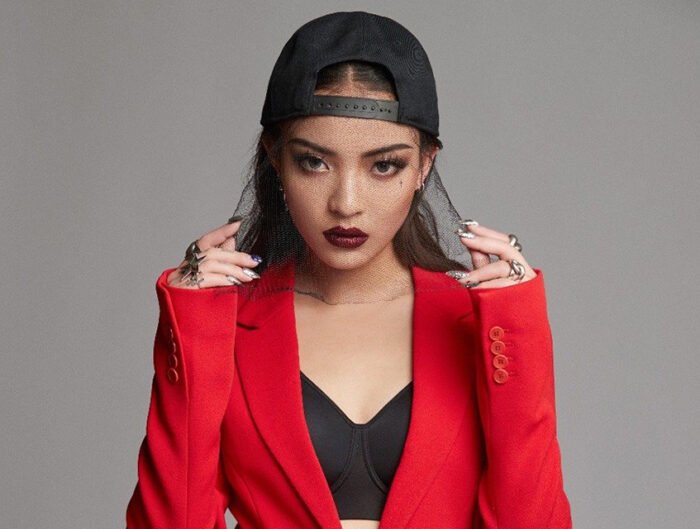