Who are the Top Thai Singers in Thailand?

IvanYolo » Hi-Fi Music » Who are the Top Thai Singers in Thailand? 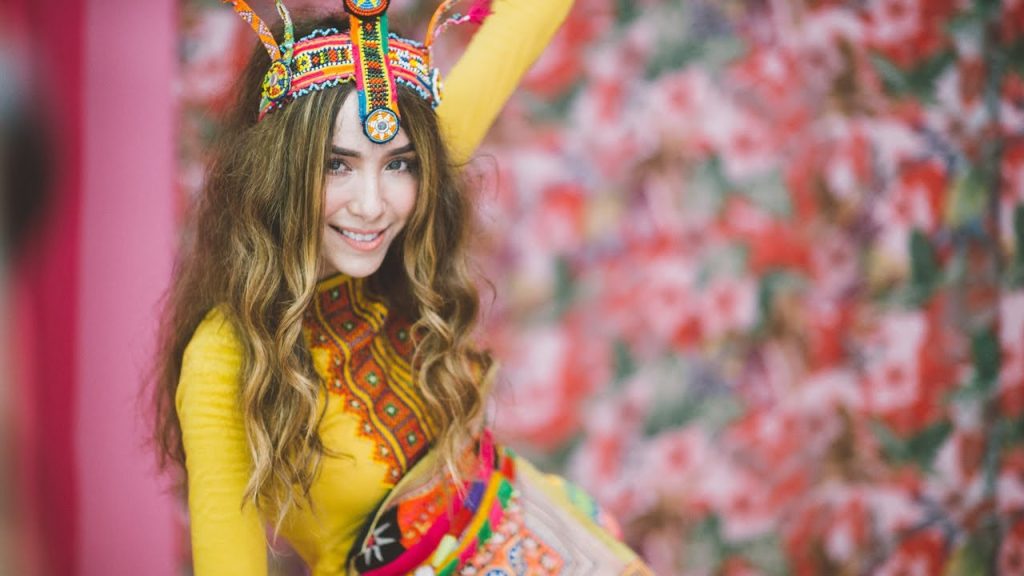 Do you know who are the top Thai singers? Seriously I don’t know. Before this, I was not into Thai songs until I came back from Thailand. Then, while hanging out in the hotel room during my vacation, I began to listen to Thai songs and started to like them. Although I’m not sure who are the most popular and top Thai singers in Thailand, I did some research online and found out some classic and modern Thai songs that are really nice to listen to. Well, not really sure which one the most popular but I do know Palmy, Potato, Lula (Kanyarat Tiyapornchai), Bodyslam and Tai Orathai for now.

While I was eating seafood by the seaside during my Phuket trip, those songs played at the best-kept seafood restaurant in Phuket really gave me the goosebump. That was the first time I heard so many classic Thai songs, it turns me on immediately. LOL. Then, I quickly grabbed those Thai classic songs using SoundHound.

Now almost every night I’m listening to it on my Spotify playlist. There are some luk thung singers (Thai country song) like Tai Orathai, Monkan Kankoon, Maithai Jaitawan, Siriporn Ampaipong, Monkan Kankoon on the playlist. Some other popular Thai music bands are Bodyslam, Getsunova, Labanoon, KLEAR, ActArt, SIN, Telex Telexs, and just to name a few.

Listening while closing the eyes really gives me the Thai traditional feeling especially the instruments used in those songs. Well, it was Thai oldies, after all, I guess.

Now for modern Thai songs, just checked and also googled the most popular Thai female singers and found out Palmy was the top one. According to my research online, Palmy performed more to pop-rock music and all her songs are quite nice to listen especially for Palmy new song.

Palmy music videos are quite funny too with the way she dances, are actually similar moves in each of her MV. Some other modern Thai female singers in my Spotify playlist are Ink Waruntorn, Da Endorphine, Violette Wautier, BOWKYLION, Lula, Panadda Ruangwut, Pearwah, and many more.

One of my favorite Thai songs in 2020 is ‘Repeat’ performed by Ink Waruntorn. The song is an Asian-infused melody and vibes, it’s so relaxing and smooth, worth listening to again and again.

After listening to and discovering new songs throughout the years, Thai Hip Hop & Rap music is also quite popular and the music produced is quite unique. Some of the Thai Hip Hop artists including UrboyTJ, F.HERO, Mindset, YOUNGOHM and just to name a few.

For more chill, relaxed, and downtempo vibes type of Thai pop music, do check out songs performed by Bilkin, Lipta, Num Kala, Serious Bacon, BOWKYLION, and all songs are included in the playlist of the Thai top songs here!

Pimthitii performed the cover song ช้ำคือเรา which was a hit to many Asian music listeners. She has sweet, nice vocals, and her songs are quite nice too. Pimthitii is a Youtuber and performed at The Voice Thailand 2018-2019.

If you like bossa nova, guess you’ll listen to Lula, as she performed really nice Thai bossa nova and pop. Pardon me as I’m still discovering new Thai songs, I know there are many more popular Thai singers guess I’ll go research more.

There are not many songs in my Thai songs Spotify playlist, but here it is, for your listening pleasure. Also, don’t miss out on the all-time popular song, Sabai Sabai performed by Bird Thongchai McIntyre.

Some Thai songs here are really good for an audiophile collection in case you are lucky enough to get the CD. Now I’m just wondering after you traveled back from a certain country, do you actually listen to the origin country songs? 🙂 If you like these songs, feel free to follow me on my Spotify playlist below. If you know any top Thai singers feel free to share in the comment below and I’ll write a blog post about it in the future. 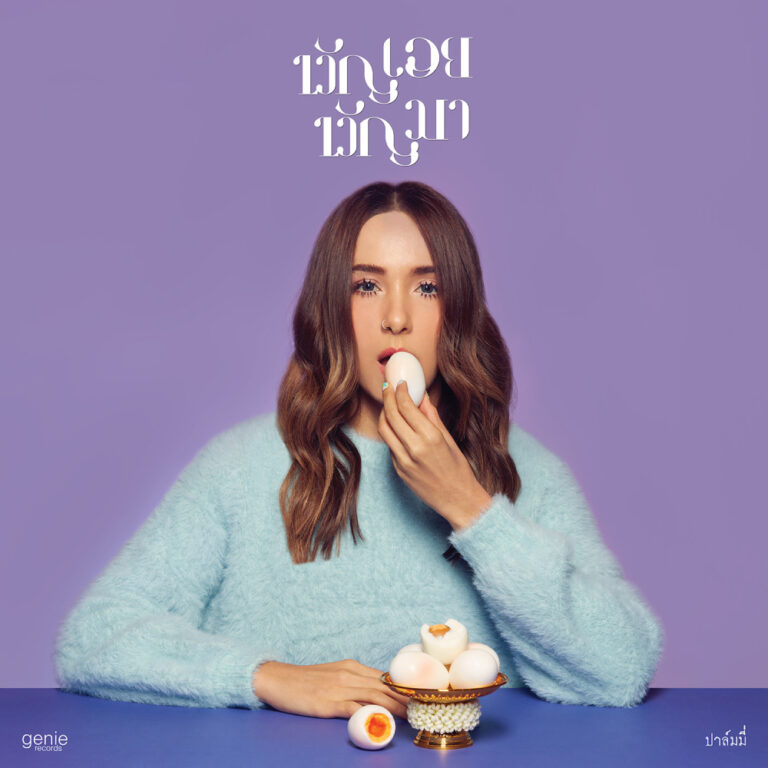 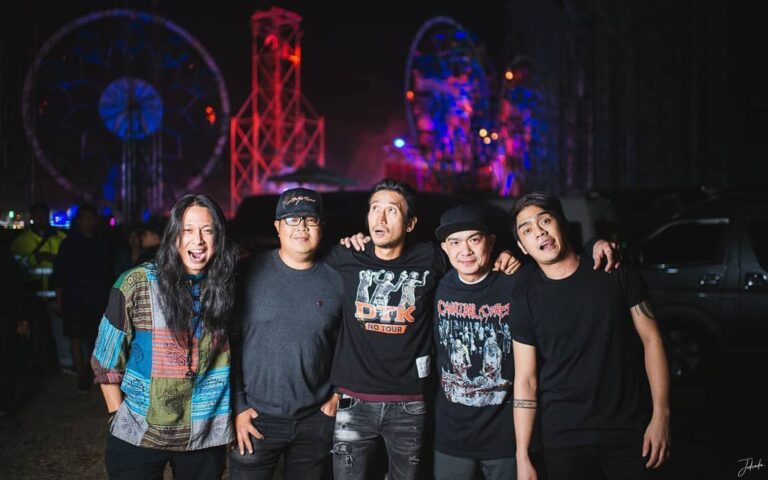