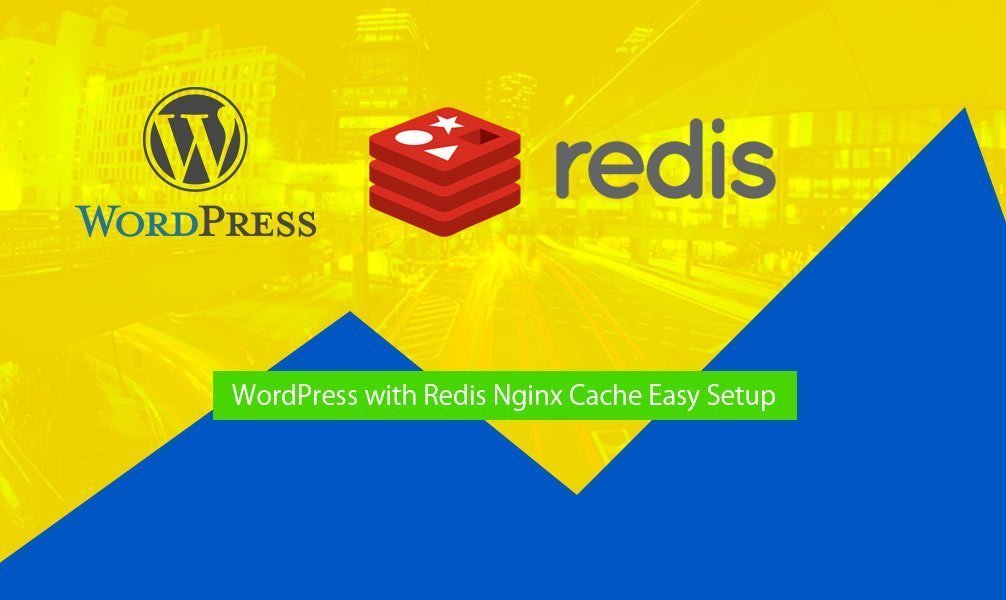 Google recently revealed that a slow loading website will get a rank drop in the search engine and will become the main factor to take note in 2018 SEO by webmasters and developers. Google made the announcement on their blog.

If you’re already running Centminmod or would like to setup server with Centminmod, this guide will assist you in getting better PageSpeed score.

I am going to show how to set up a WordPress with Redis on NGINX level caching. This caching method is more to server-side caching and it will still improve website speed performance. Also, don’t forget to minify scripts and CSS stylesheets, don’t panic at all this will be shown below to get your website on optimal loading speed if you’re not planning to use Google AMP, which has more speed improvement for mobile.

To install WordPress with Redis Cache, enter the Centminmod menu using the following command via SSH.

You will then be shown Centminmod Menu. Installing WordPress with cache plugins is easy. Select menu #22 to begin to install WordPress + Cache plugins and all are automated processes.

Here you are required to enter you domain name for vhost creation, email address, FTP and WordPress admin credentials as well. 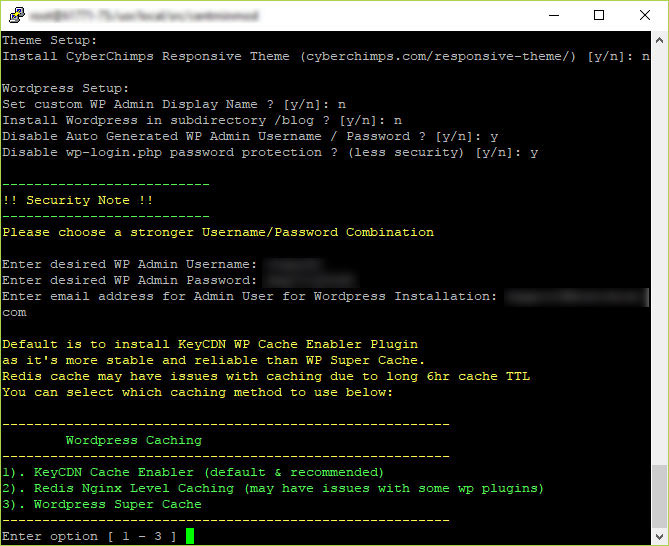 This guide is only if you want to test out Redis, in most case, installing WordPress with Cache Enabler is more than enough and works well too.

I have tested my Nocturnal Asia using Redis and it’s working great, although there are some fine-tuning and additional plugins needed to achieve over 80% of the Pagespeed Insights score for mobile and desktop.

Previously I’m using WordPress with Cache Enabler and PageSpeed module for quite some time and I did get over 90% YSlow and Pagespeed score. 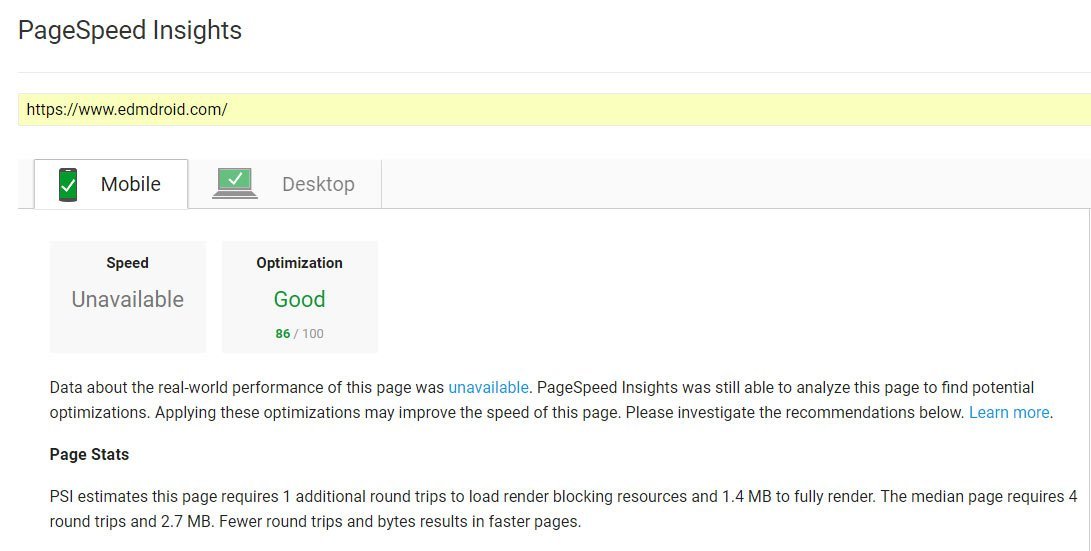 Other fine-tuning optimization needed including CSS / JS minification, image optimization and a basic WordPress Caching when using Redis Nginx Level Caching. So, what are you waiting for? Now is the time to optimize your sites and blogs before July 2018 and I’m sure you’ll be satisfied with the end results. 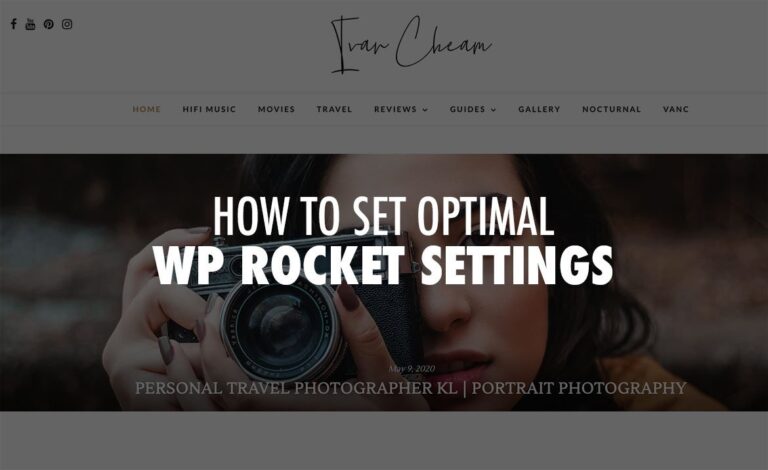 How To Set Optimal WP Rocket Settings in WordPress 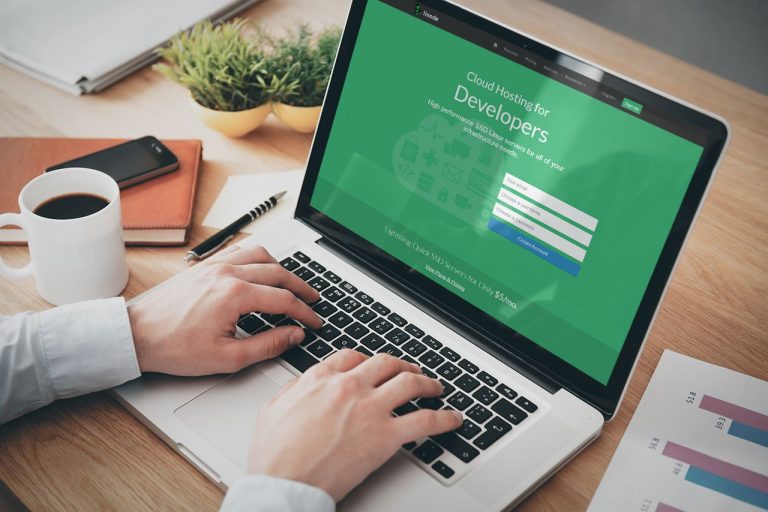