Wow! After seeing an Instagram post that the Hong Kong rap group MP4 is coming to KL this September 2017, suddenly I feel like want to blog about it. MP4 is a rap group from Hong Kong and their songs were quite popular in the KTV room that time.The song 老豆咪索K was once popular in discos and clubs, in the early 2000s era at WARP & Ruums in Kuala Lumpur, yeah, you dig?

I’m not a big fan of them but I used to listen to their songs during my college time, such as 乜野係戀愛 (What Is Love) a hip hop rap song and 上一個不愛回家的人 similar to Sandy Lam’s song. Well, I’m not sure about their music style right now, because haven’t heard about them for years, they might still into Hip Hop and as mentioned in the poster, they are into EDM as well.

Yes, the duo MP4 are heading to Kuala Lumpur and they are set for one-night performance at Play Club this coming 9th September 2017. Mark your calendar for this date to meet them on stage if you’re interested.

This #thrillsthursday for one night only, experience Hong Kong in #playclubkl featuring #mp4. Bringing you the best of #hiphop and #edm, RSVP TODAY at 0132703111! #playattheroof #mp4 #workhardplayharder 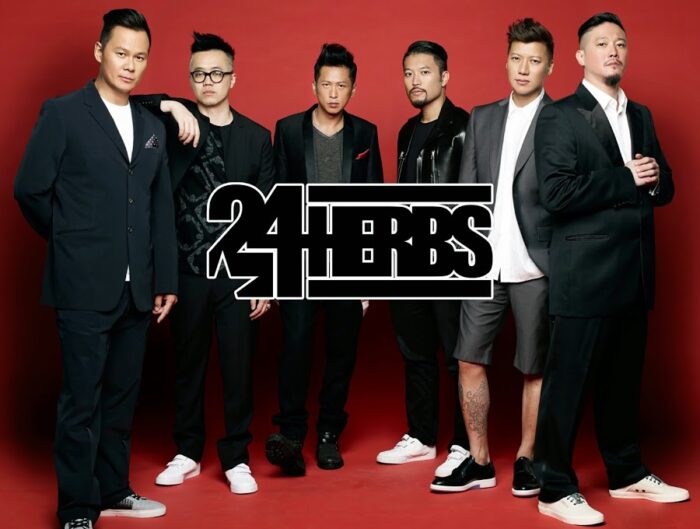