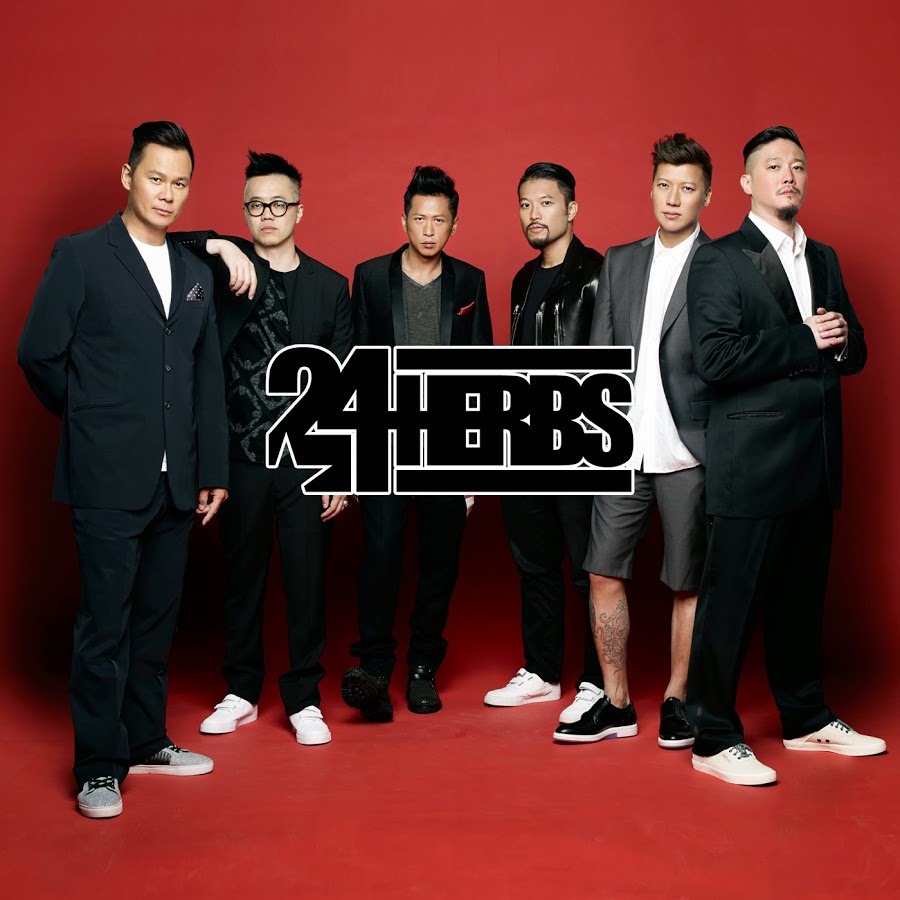 As I said, good music will never expire. Recently I was quite obsessed with Hong Kong Hip Hop 24Herbs ‘Do You Know Me’ because I think the song is really good with its rap and music style, so I decided to blog about it. Although the song was released in 2011, I think the song’s style didn’t make it sound old at all, the rap part was dope as hell, Hong Kong Hip Hop style. Whenever I listened to ‘Do You Know Me’, it will give you the feeling of wearing sunglasses and being ‘cool’. Yeah, I’m serious.

Their 2013 collaboration with Nicholas Tse ‘愛最大’ is also kind of catchy especially when rap and rock blends together. 24Herbs has teamed up with a few artists like Sammi Cheng, Nicholas Tse, Janice Vidal, Paul Wong and Softlipa. You can listen to 24Herbs songs after the introduction below.

24Herbs (廿四味) is a Hong Kong Hip Hop group, consists of 6 members, Kit, Phat, Ghost Style, SIR JBS, Drunk & Dor Yuk. Previously they had performed at H-Artistry in Malaysia back in 2011, Zouk in 2016 and recently I found out Phat & Kit (DJ Set) returned to perform in Malaysia.

Let’s hope they make more music similar to ‘Do You Know Me’, LMF style, so damn catchy, you’ll keep repeating it again and again. In 2017, 24Herbs released their single ‘Blaze to Glory’ and ‘Go Hard’.

I was actually looking on YesAsia, HMV or HifiTrack to buy ‘Do You Know Me’ in FLAC or CD for collection but can’t find anywhere online. If you don’t mind getting MP3 format, you can get their songs and album via iTunes. Guess I’ll just stick to Spotify. 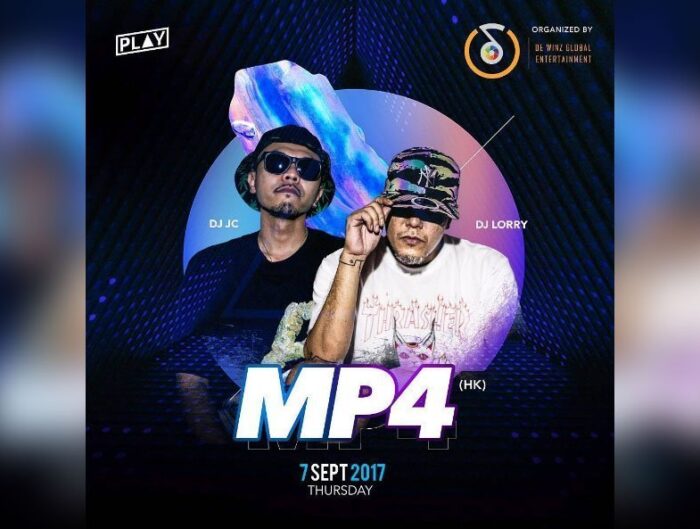