Get Catchy with Lin Min Chen #Me Album 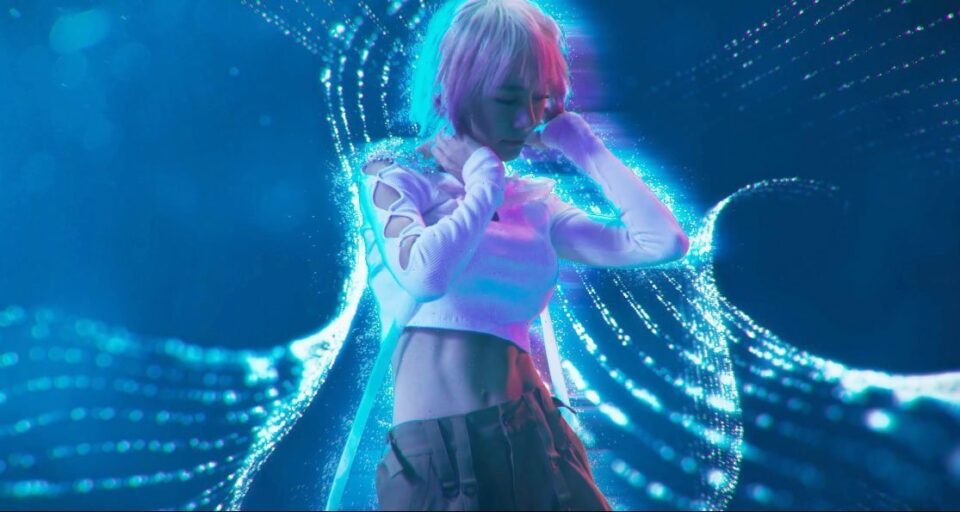 Wow. I didn’t even know Lin Min Chen 林明禎 actually a Malaysian singer as I thought she’s a Taiwanese all this while until I Google about her. Born in Penang Malaysia, but based in Taiwan, she has a really cute and colorful pink purple mix hairstyle that looked like a Final Fantasy character. In May 2017, she released her Mandarin album titled #ME that features 3 catchy songs ‘Change’, ‘不是不愛’ and ‘T.O.U’

The first song ‘Change’ featured in #Me is an EDM infused with Tropical House and Future Bass styles, a modern sound that similar to Diana Wang Home Remix, Rosie Wang Why Not Love and The Chainsmokers Something Like This etc. ‘Change’ is a modern and catchy song that is really nice to hear. Her ‘Change’ music video can be viewed in 1080p HD and 4K which is quite awesome in my opinion.

The second track ‘不是不愛’ (Right One to Love) on the mini album is a song with R&B rhythm featured Min Chen’s smooth and youthful voice. This song makes you feel relax but with a little sadness on the lyrics. These tunes are suitable for teenagers. Let’s watch and enjoy the MV below.

T.O.U is a pop song which suitable for teenagers with its catchy beats. This song is similar to a cheerleading song that make people cheerful and happy.

Her Limited Edition EP album #ME can also be purchased via YesAsia.com. Min Chen has over 600k followers on her Instagram. In 2017, she made her appearance in a Hong Kong comedy horror movie called Vampire Cleanup Department.