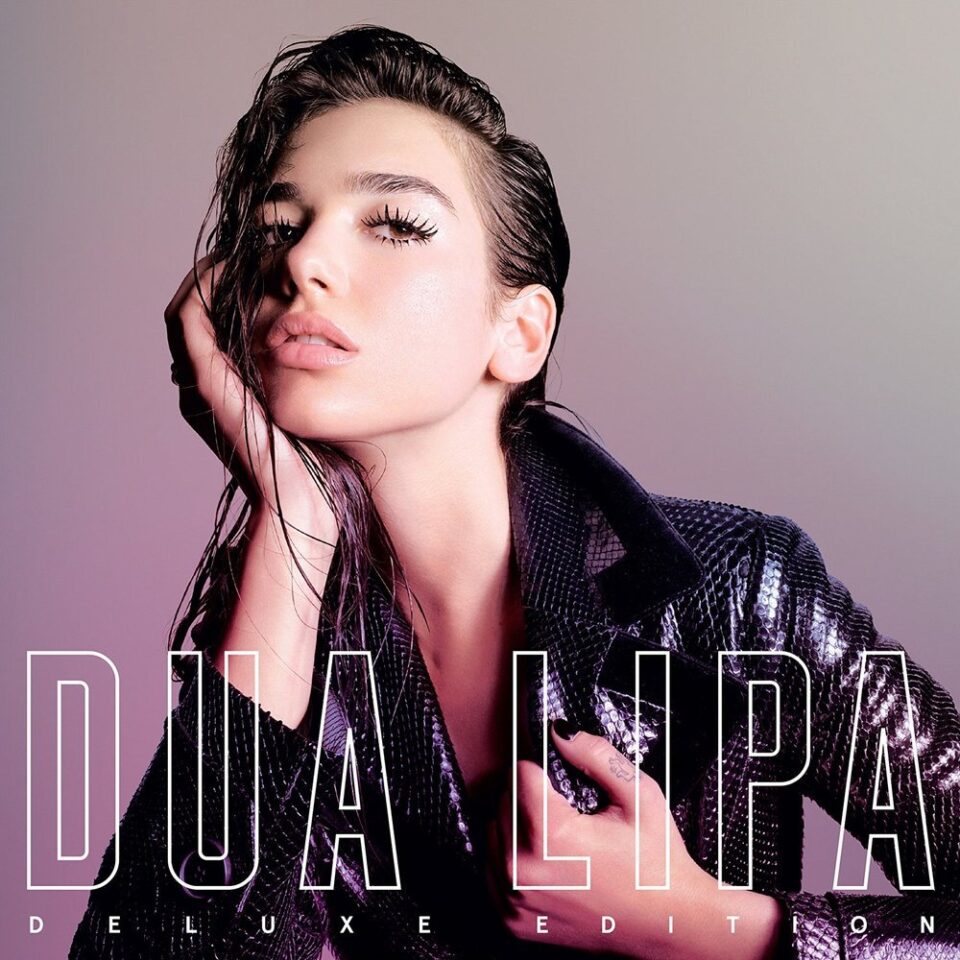 Dua Lipa Deluxe Album released on Warner Music contains 17 dance songs in a CD and bundle with 4 MP3 tracks. The debut album also included top 10 single hits “Be The One” and Number #1 single “New Rules” that are popular over airplay.

Most of the songs on the album are Electro-Pop and Synth Pop which is quite nice to listen to as this is the modern sound of 2017. Dua Lipa’s ‘New Rules’ won the Best Single in BBC Radio 1’s Teen Awards.

#NewRules is the official UK NUMBER 1!!! I am currently in Japan running around Shibuya… living my very best life! NUMBER 1 WE DID IT!!! Thank you for streaming, downloading and sharing it with your friends. Love you forever!!!!!! ?

Her ‘New Rules‘ music video have over 454,000,000 views, released since 7 Jul 2017 on Youtube. One of my favourite songs is ‘Hotter Than Hell‘, which features Dua Lipa powerful, husky, soulful voice, matching with catchy rhythmic Tropical House beats.

Dua Lipa collaborated with the No.1 DJ of the Year 2017 Martin Garrix and performed for “Scared To Be Lonely”. The single currently taking over the music charts and played massively on airwaves.

is available online via Amazon, iTunes and Warner Music online store. You can also listen to the full Deluxe Album on music streaming app via Spotify, TIDAL and Deezer. 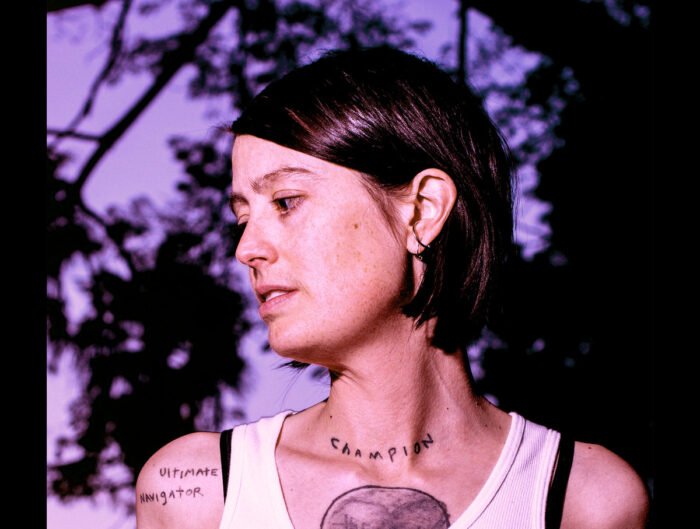 Jenn Champion – Single Rider, Indie / Synth Pop Album Review
July 28, 2018
2021 © Copyright Ivan Cheam. All rights reserved.
We use cookies on our website to give you the most relevant experience by remembering your preferences and repeat visits. By clicking “Accept All”, you consent to the use of ALL the cookies.
Accept All
Manage consent