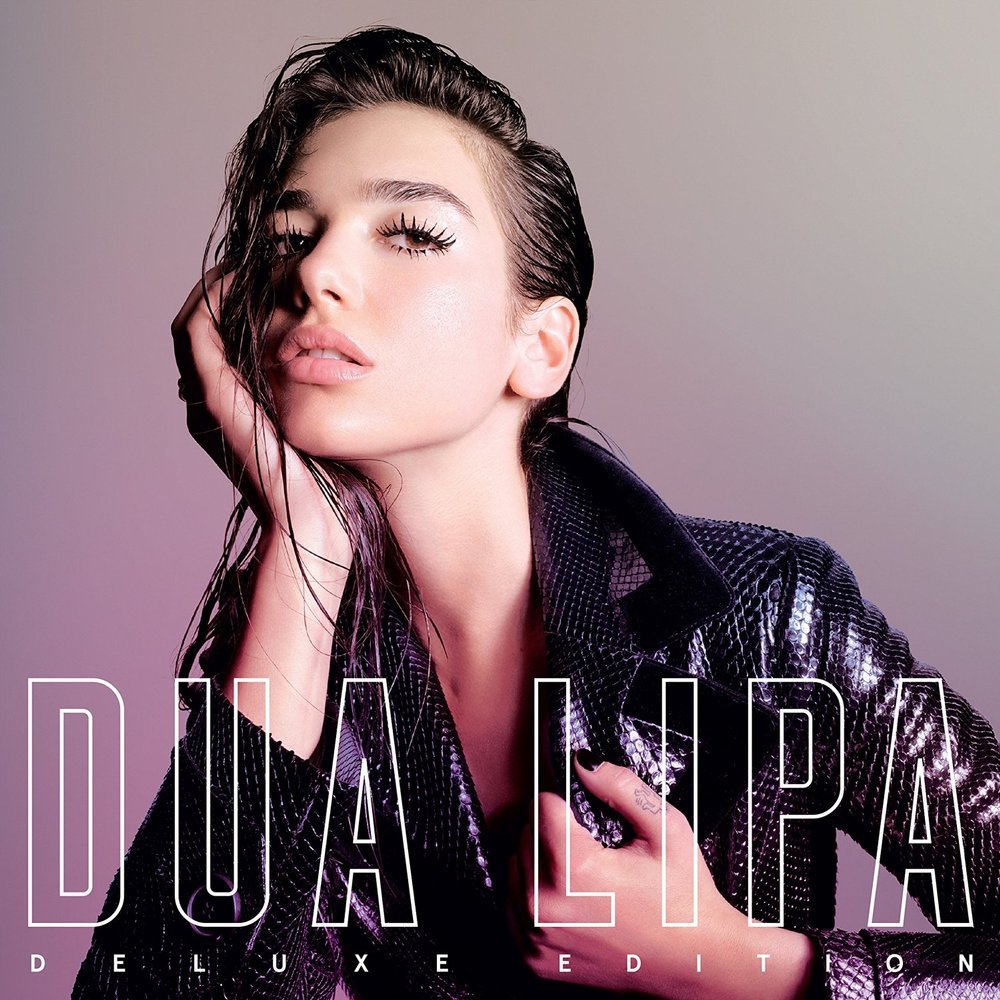 Dua Lipa Deluxe Album released on Warner Music contains 17 dance songs in a CD and bundle with 4 MP3 tracks. The debut album also included top 10 single hits “Be The One” and Number #1 single “New Rules” that are popular over airplay. Most of the songs on the album are Electro-Pop and Synth […]

Welcome to my official blog. I am a blogger from Malaysia who blog about Hi-Fi music, audiophile, car audio, hobbies, fitness, web design tips, gaming guides, personal stuff and anything that are weird but good! Get to know more about Ivan Cheam.

For advertorials, sponsorships or other enquiries, contact me at editor[at]ivanyolo.com