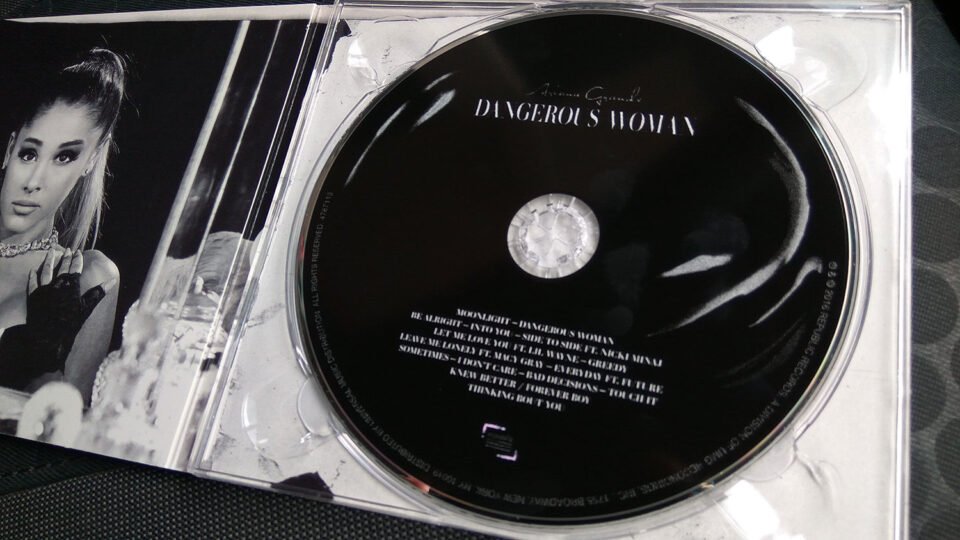 It has been awhile, I’ve returned and this time with Ariana Grande Dangerous Woman CD album. After viewing her music videos countless of time, I decided to buy this album for my Audiophile collection. Although all her songs are available via Tidal HiFi and Spotify, I prefer to give it a try by purchasing the CD and see how it sounds on my car ICE SQ setup when playing pop and R&B songs.

Ariana Grande is best known as ‘mini Mariah Carey’ because of her powerful voice just like Mariah Carey, well that was according to what I read in Wikipedia, and I do agreed with it.

Personally I like her voice because whenever she sings, her voice sounds really “wide”, well-controlled and easily achieve high notes like popular divas. 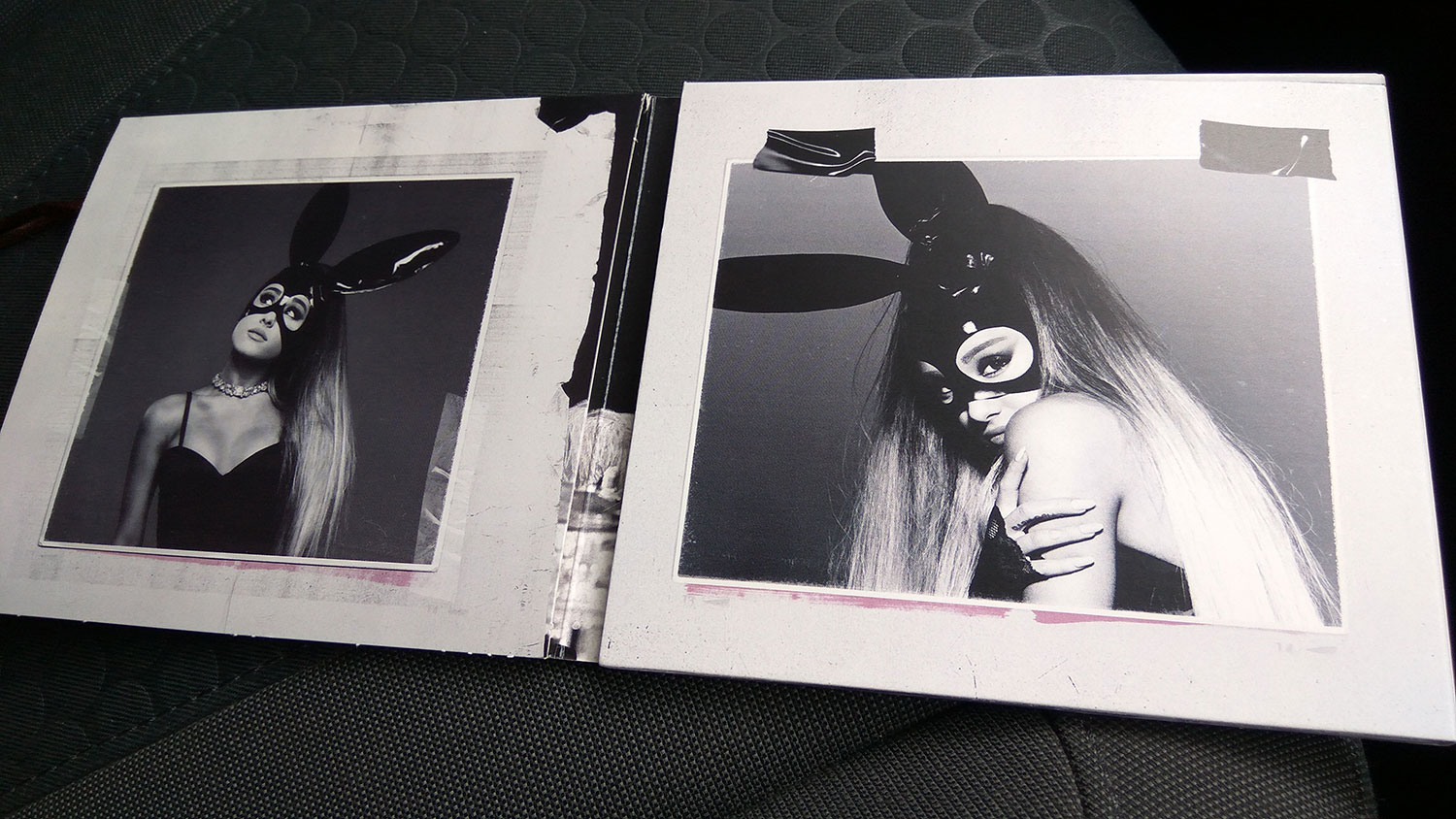 All I can say is, Ariana Grande songs in her 2016 Dangerous Woman album doesn’t disappoint at all. There are mixture of different genres in the album which are pop, R&B and a bit of dance genre. There are a few catchy tunes that you might like in the album including “Side By Side“, “Touch It” and “Everyday“. And of course check out Ariana Grande performing “Side By Side” music video which was kind of sexy and featuring Nicki Minaj rap.

There are 15 songs in the Dangerous Woman and below are the tracklisting for the album. One of my favorite catchy song is “Touch It” which was infused with electronic pop music elements.

Below are the tracks with my favorite picks including 4 bonus tracks in Ariana Grande Dangerous Woman album. The Deluxe Edition have side portrait on cover art. 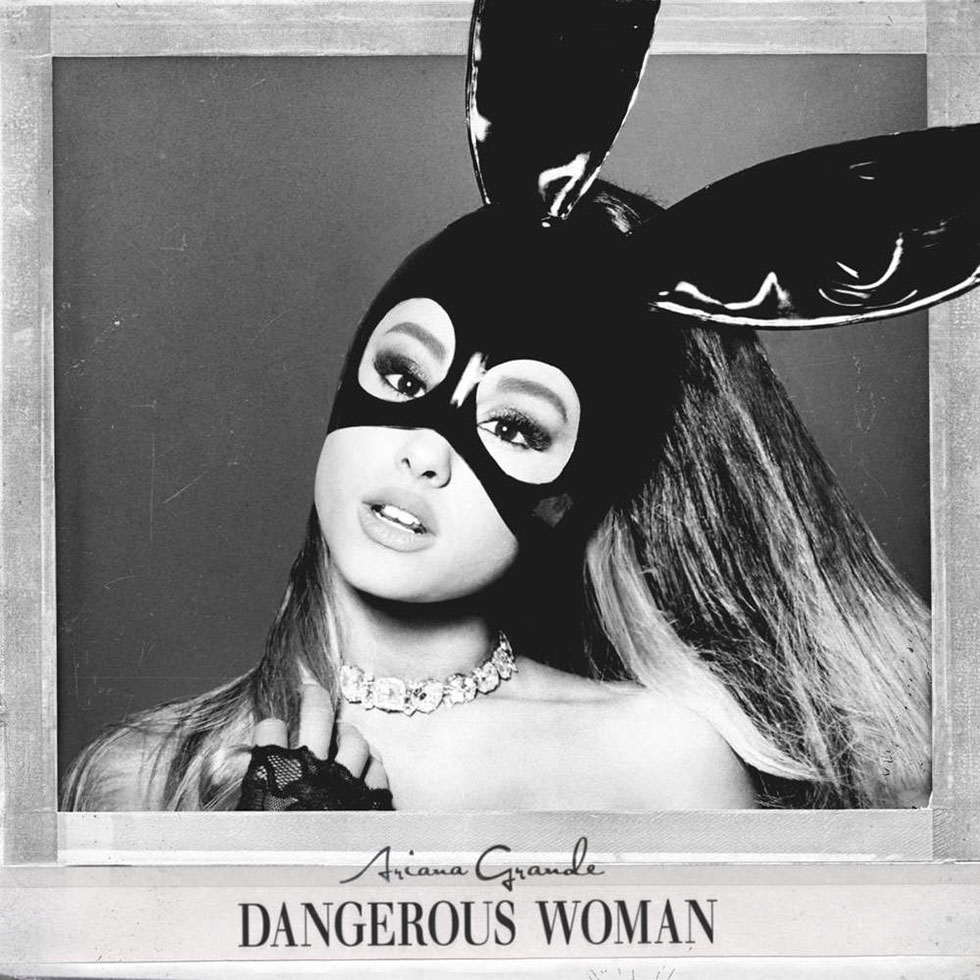 The Standard edition with Ariana posed with front portrait on the cover art.

The deluxe edition have different album cover so make sure to get the right album as the standard edition only features 11 songs without the bonus tracks.