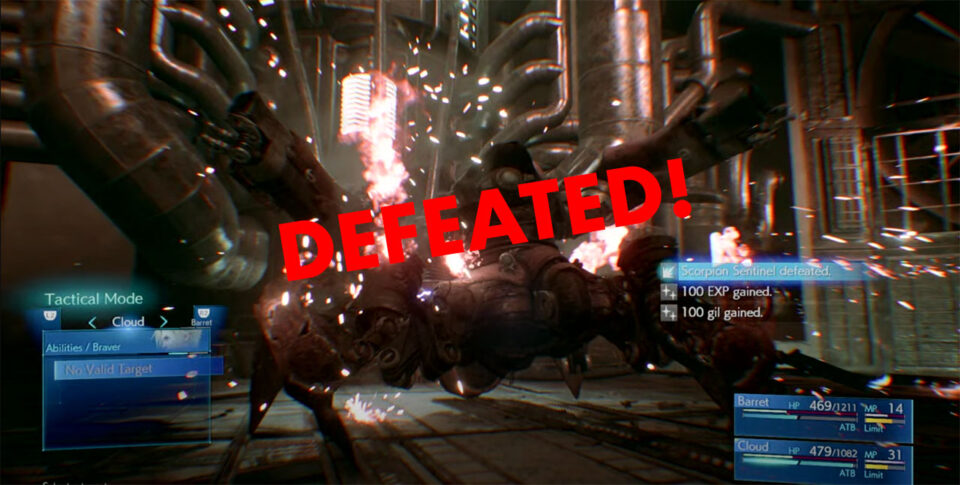 Final Fantasy 7 Remake is one of the most anticipated PS4 games of the year everyone has been waiting for and it is finally released worldwide.

The intro cutscene in Final Fantasy 7 Remake is indeed impressive. The FF7 first chapter starts at Midgar and leading the story all the way to the Mako Reactor. Cloud & Barret is going to deploy the explosive.

Before setting up the explosive, you are required to set the countdown timer for either 20 or 30 minutes.

After you’re leaving the reactor, you will enter a cutscene and you will encounter the first boss in FF7 Remake, the Scorpion Sentinel Boss!

The Scorpion Sentinel is a robot resembles a giant spider with a laser pointing tail. If you are having a hard time defeating the boss. This guide might help you get through the fight with a few boss tips below. 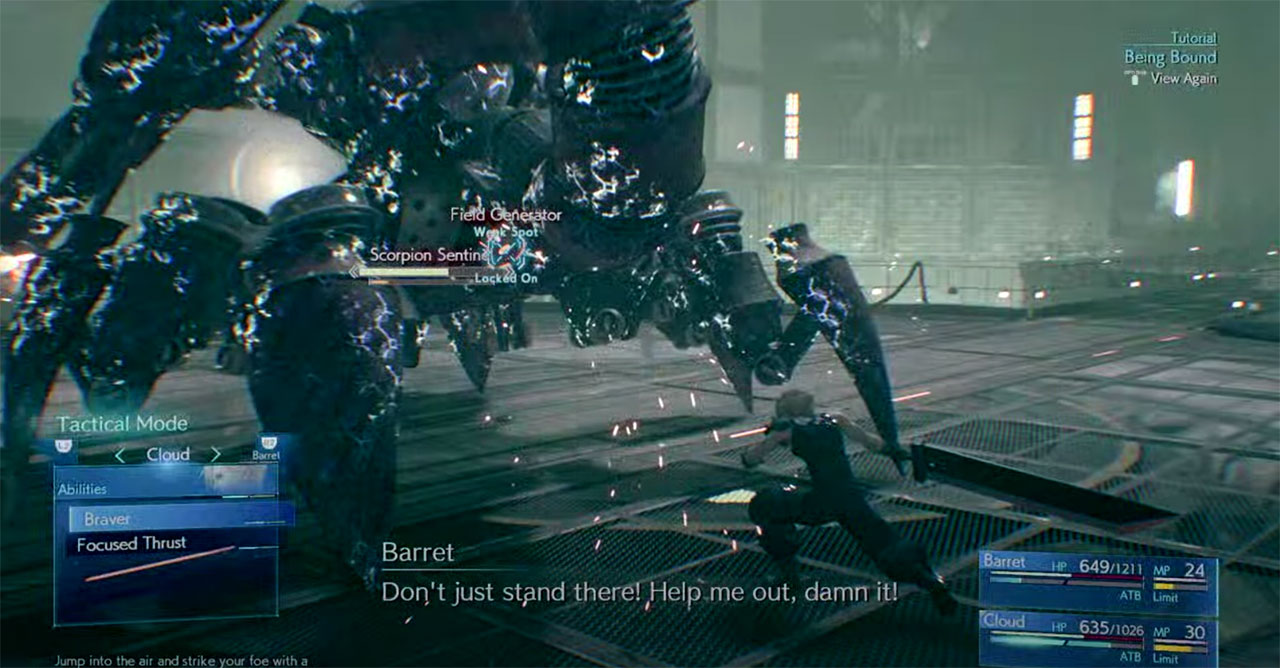 Watch out for the boss’s laser, just keep dodging or switching to different character when you get binded. Keep damaging the Sentinel with Cloud slashing and use the ‘slash and run’ technique.

Always use Cloud’s Focused Thrust ability and frequently switching to Barret’s Focused Shot whenever the skill available. Keep attacking until the Sentinel to stagger, which gives you the change to deal more damage.

The giant spider robot is weak against Thunder, once you get it staggered, switch to Barret and use the Thunder skill repeatedly for extra damage. 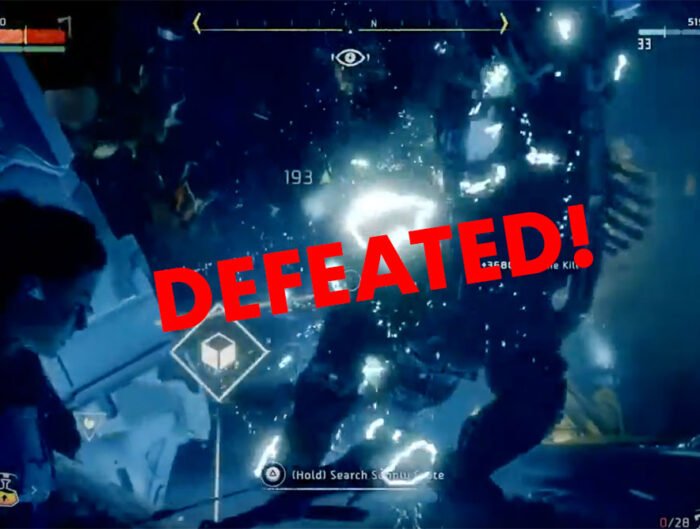 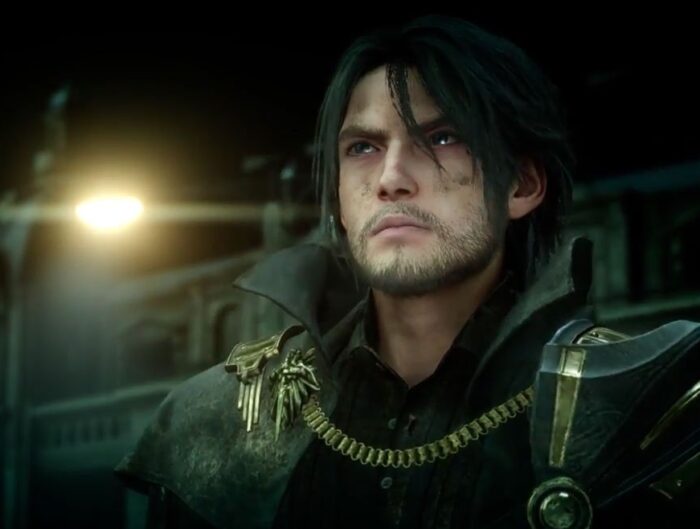