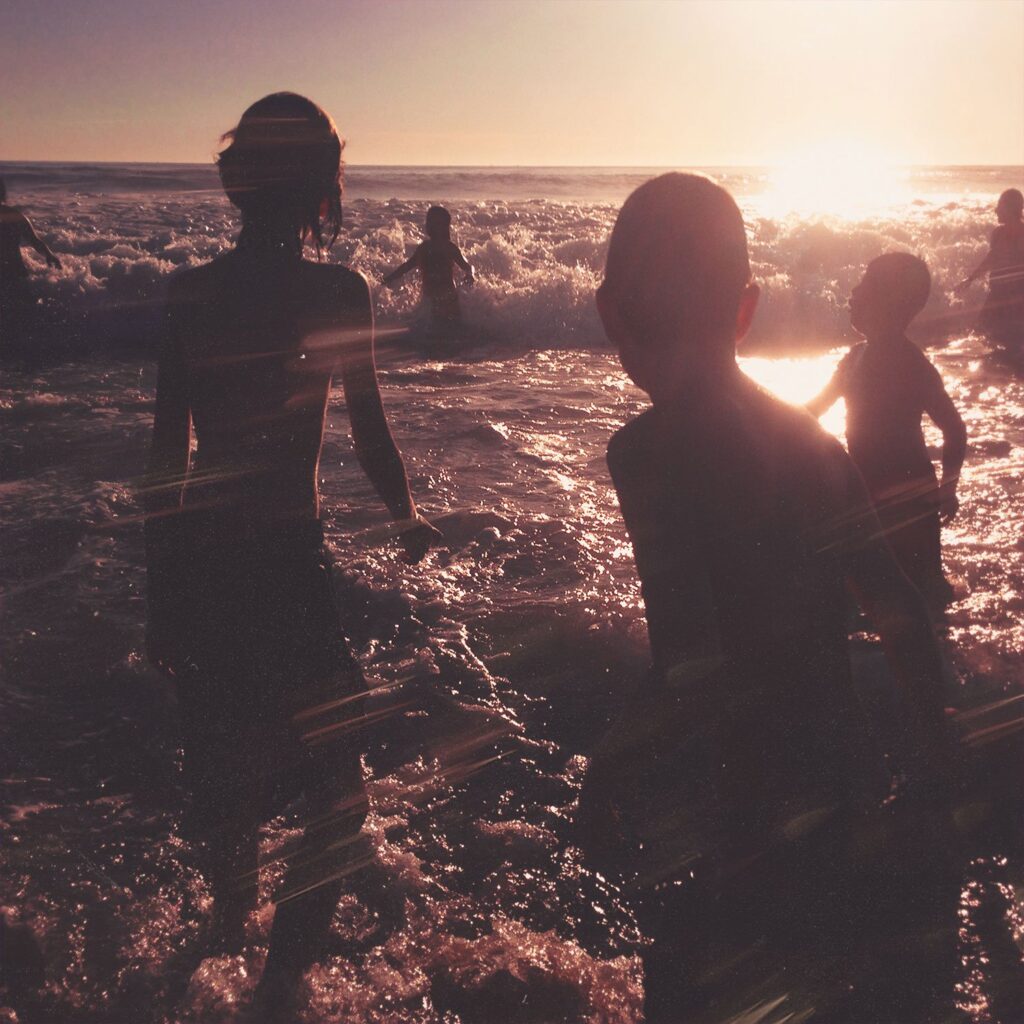 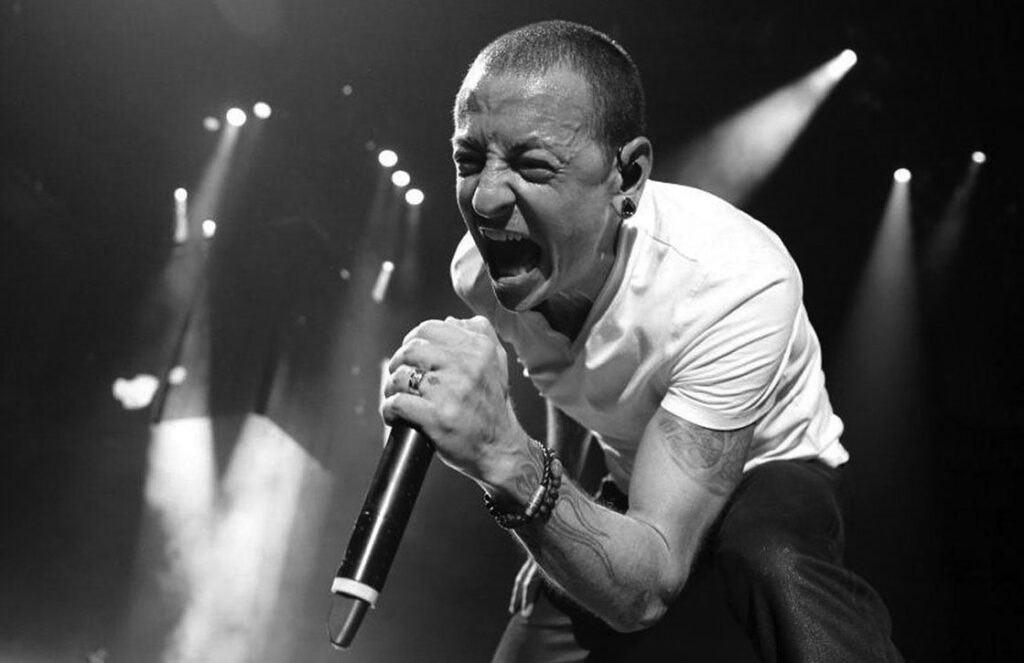 Woke up in the morning with this bad news about Linkin Park’s lead band singer Chester Bennington death at 41. His music are inspiring. I can recall his screaming voice in my mind now even without listening to his song. And that was Chester of Linkin Park! I’ve become so numb, I can’t feel you […]

Welcome to my official blog. I am a blogger from Malaysia who blog about Hi-Fi music, audiophile, car audio, hobbies, fitness, web design tips, gaming guides, personal stuff and anything that are weird but good! Get to know more about Ivan Cheam.

For advertorials, sponsorships or other enquiries, contact me at editor[at]ivanyolo.com