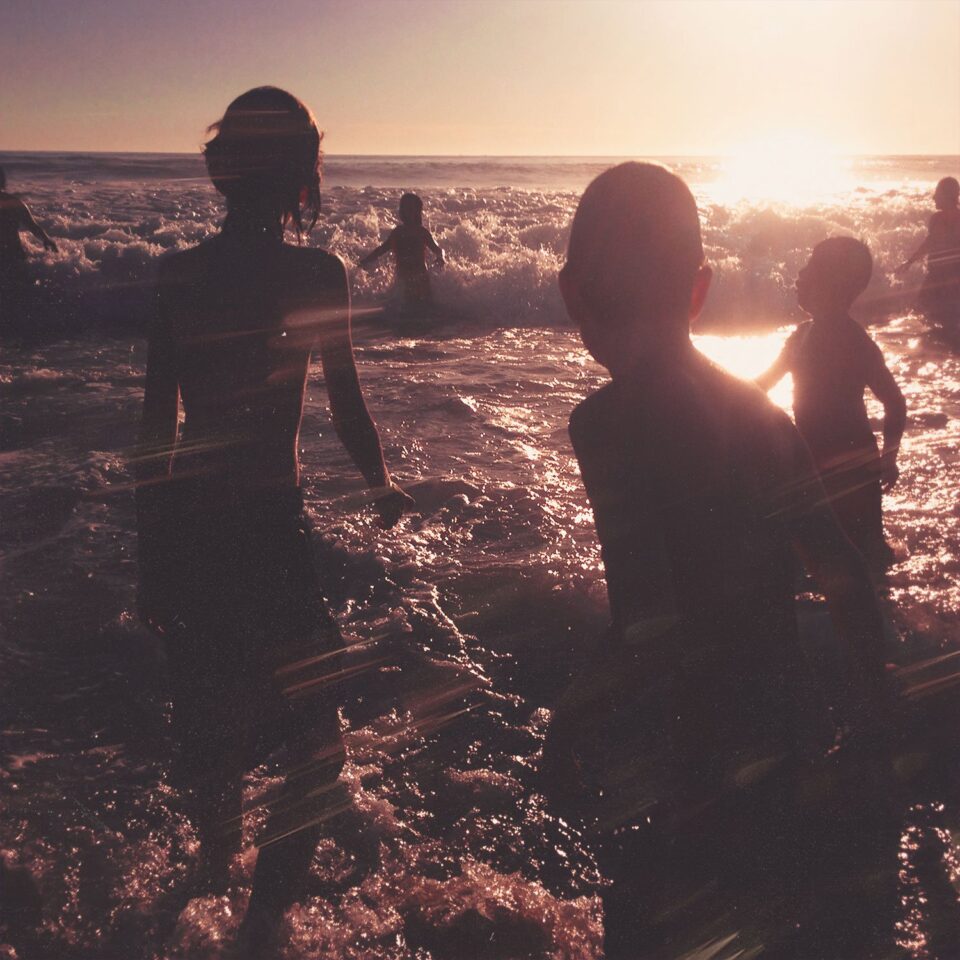 Well, feeling sad while watching the video and Chester will be remembered and missed. The video includes some flashback of their concerts and backstage scenes. One More Light is Linkin Park new album released in 2017. So here I am, to do an editor’s pick on One More Light album. 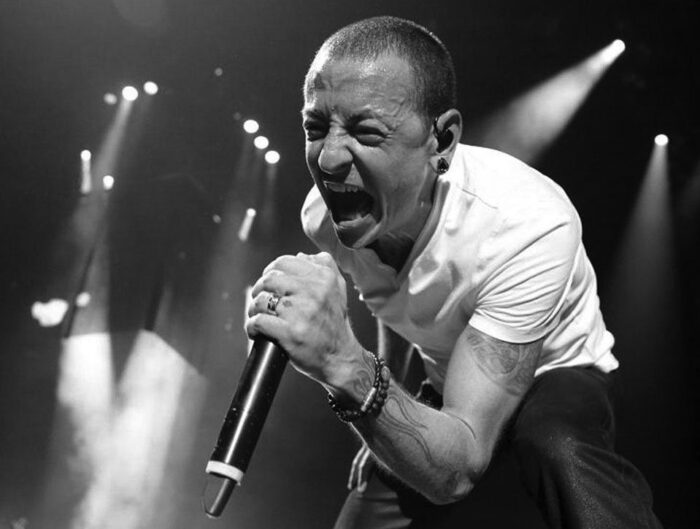 #RIP: Chester Bennington of Linkin Park
July 21, 2017
2021 © Copyright Ivan Cheam. All rights reserved.
We use cookies on our website to give you the most relevant experience by remembering your preferences and repeat visits. By clicking “Accept All”, you consent to the use of ALL the cookies.
Accept All
Manage consent