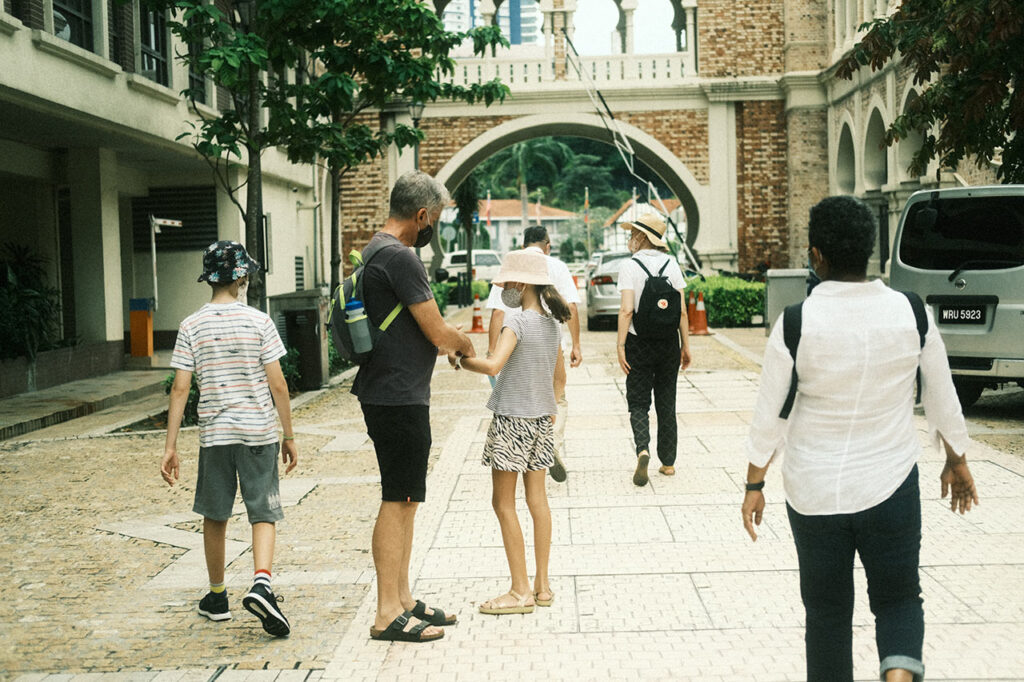 Shot and created on the Fuji X-T4 with the X-Trans IV sensor, this recipe looks great when shooting in the daylight. This is the second film recipe I’ve created followed by the Portra 400 film recipes. Since I’ve been shooting film rolls, I pretty much love the actual film color.

What is Fujifilm Fujicolor C200 Expired Film Recipe All About?

This recipe mimics the expired Fujifilm Fujicolor C200 and Natura 1600 film and the Classic Negative is used as the base of this film simulation. This C200 expired film has deep shadows, and saturated color and is almost similar to when you pull an expired film.

I decided to increase the film grain on the recipe which looks amazing in my opinion. I also adjusted the white balance shifted slightly to the cyan and complete the expired C200 film look.

This custom Fujifilm Fujicolor C200 simulation is great for street photography and the best used during the day. If you are shooting during the day, make sure to adjust the Exposure Compensation dial accordingly to your style and how you want your photo to look. 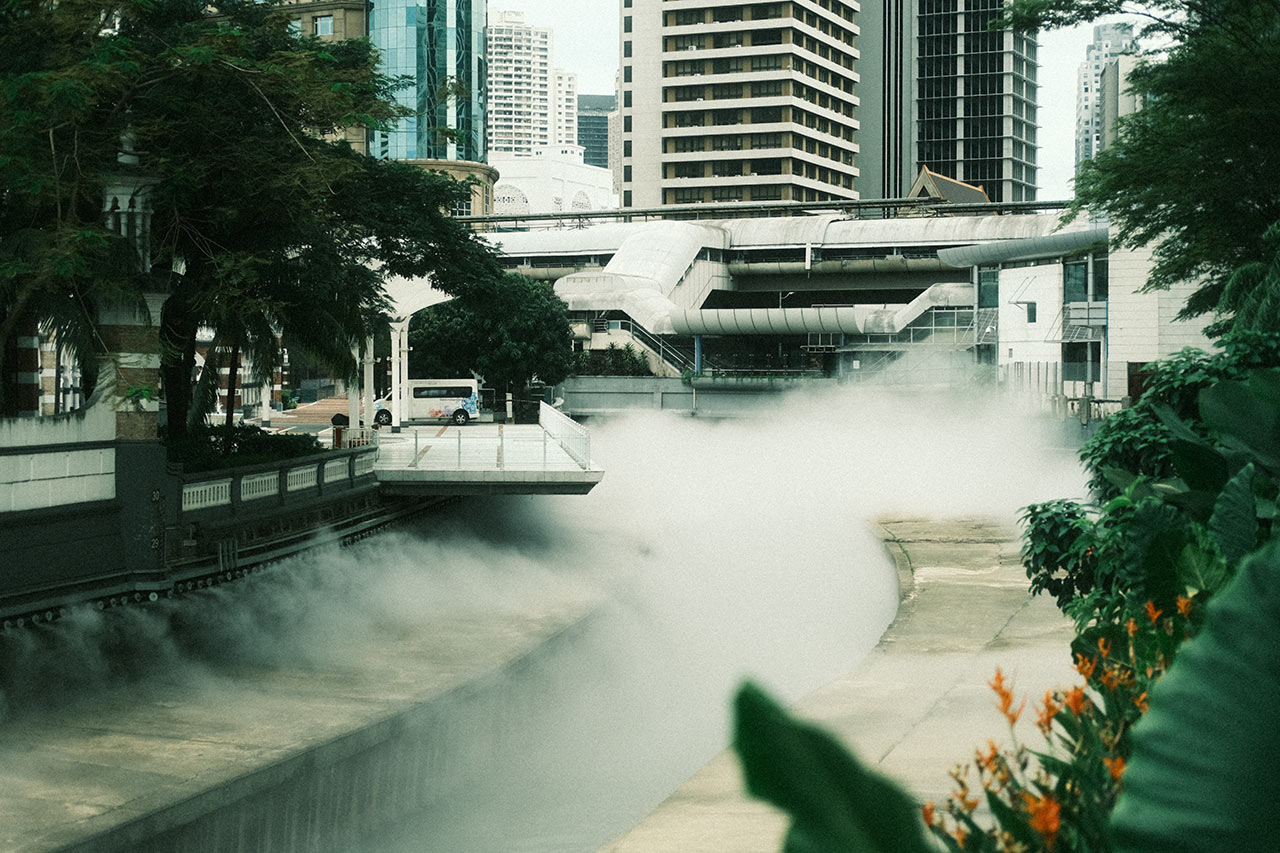 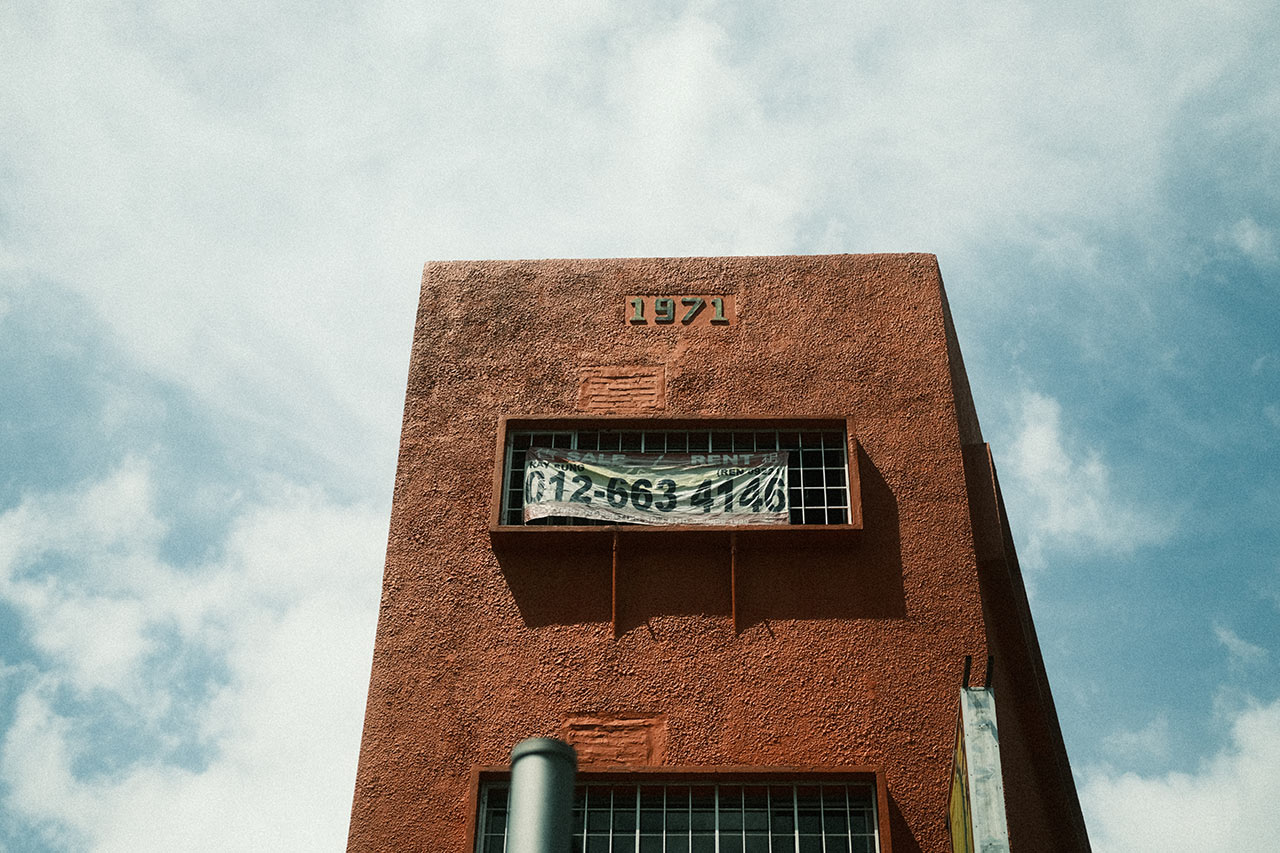 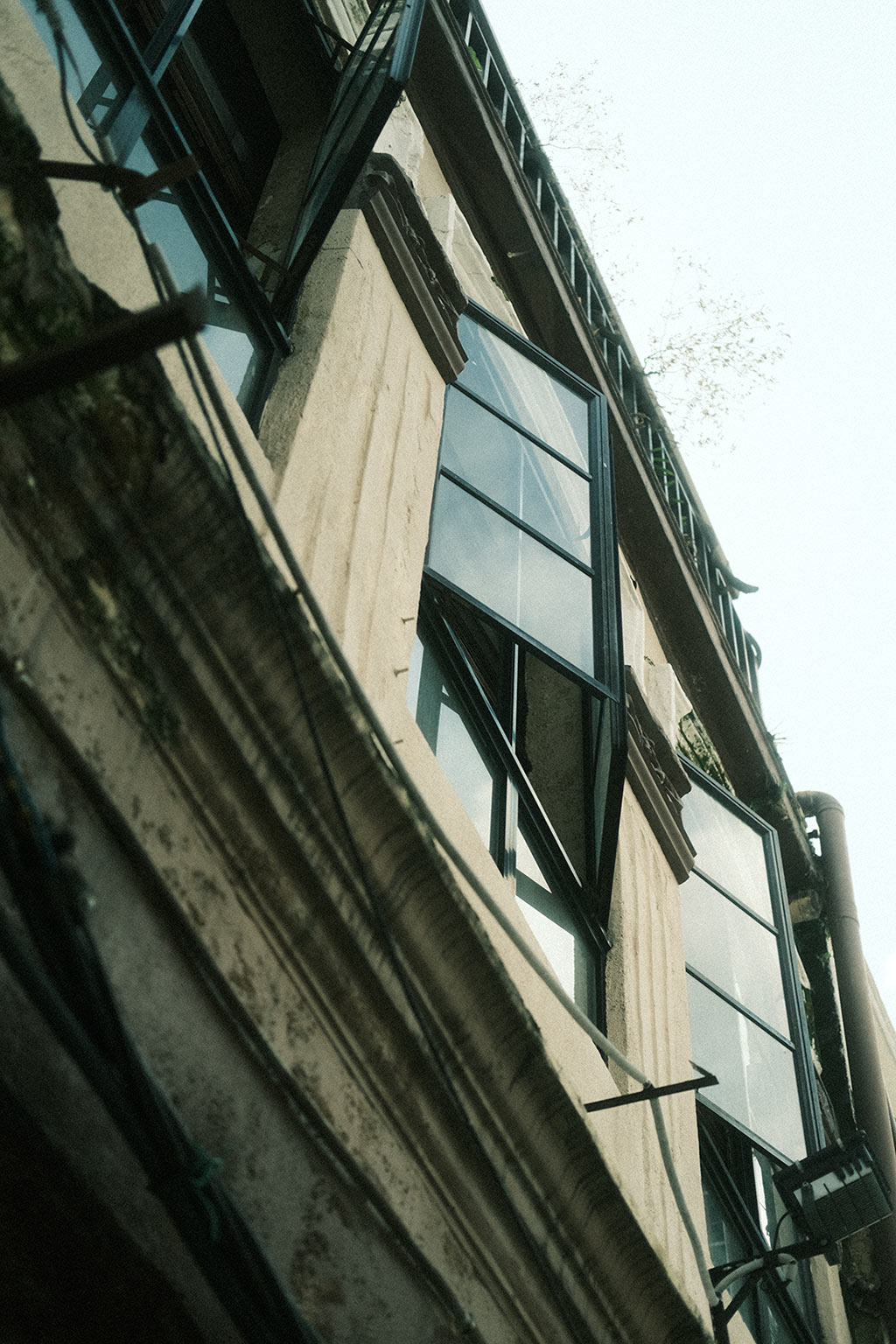 If you like this recipe, you will also like the list of Fujifilm film simulation recipes for streets and portraits. It might not be 100% accurate but do have fun and happy shooting with your Fujifilm X-Trans IV cameras including the XS-10, X-T30 II, X-Pro3 and so on. For shooting both people and street life, the Kodachrome Film Classic recipe is the best option for Classic Chrome users to achieve the vintage film look. 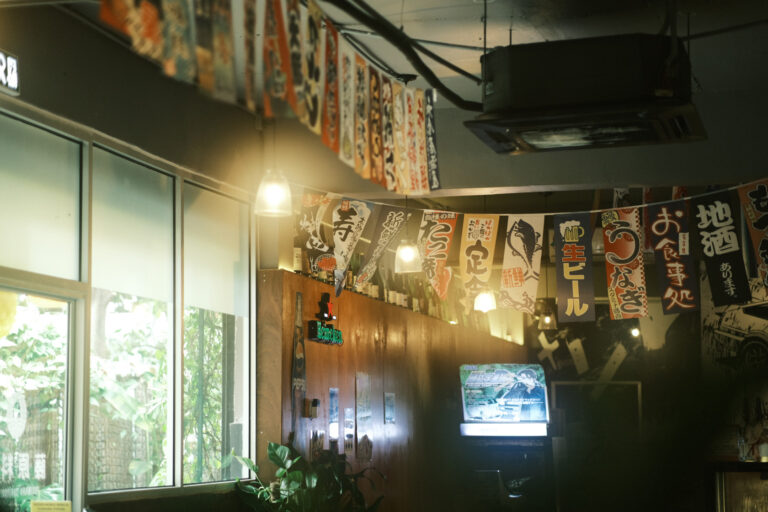 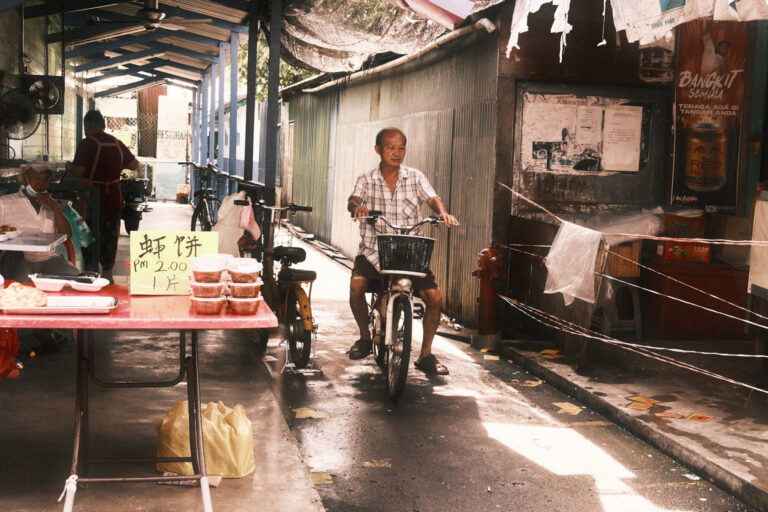 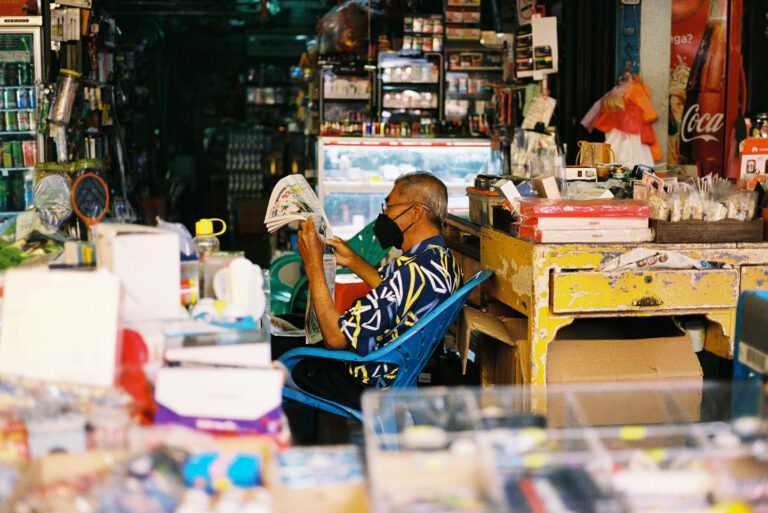