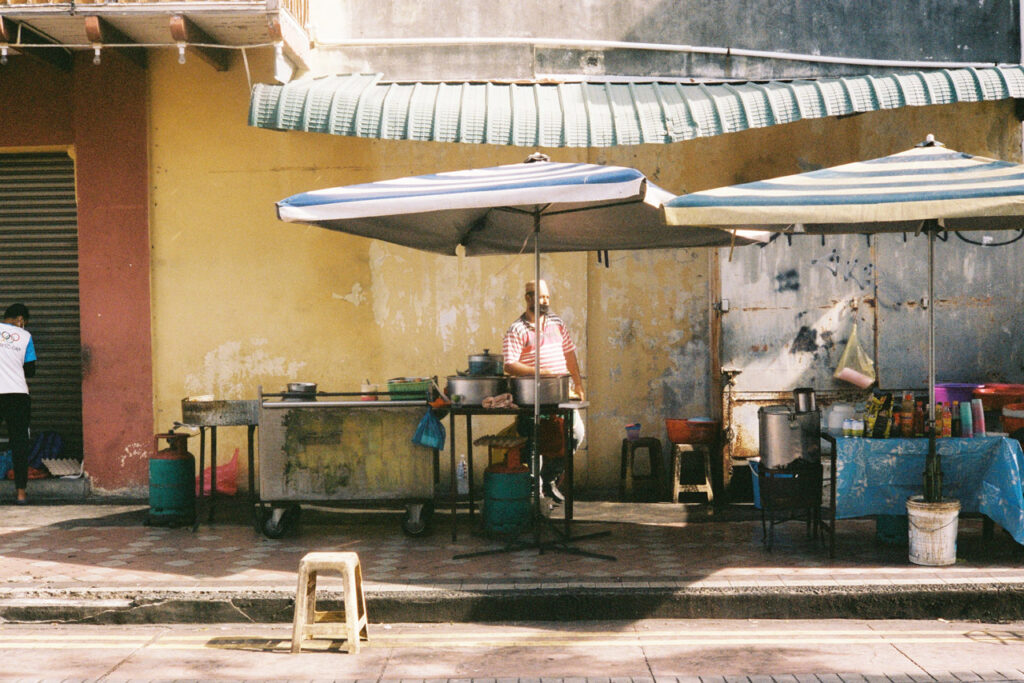 At first, it does get confused about the term pulling and pushing. When I say pull, it means that I’m increasing the exposure. So if I get to shoot a Kodak Portra 400 at 200 ISO set on the film camera, I’ll get a 1 stop overexposure.

This is my first time pulling film and guess what? The results really surprised me! It looks a lot better than my first roll of Portra 400 film shoot and I was quite happy with the color tones of the overexposed Portra 400. I quite enjoy how this film looks on film.

I was shooting some film photography portraits, street fashion in Bukit Bintang and street photography in Georgetown, Penang recently with my Yashica Electro 35 GTN loaded with the Kodak Portra 400. I try my best to preserve the film by storing it in the fridge and avoiding leaving it in hot places or for a long time inside my camera.

As usual, the film is developed by Darkroom8 Malaysia, one of the best film lab in Malaysia. My favorite shot is the concrete jetty shot taken at Batu Ferringhi beach in Penang with composition and leading line.

This was my second time shot on Portra 400. I like how the framing and blue teal color tone of the sky blend well with the concrete jetty. As the shutter speed are set automatically, I have to depend on the camera light meter.

I didn’t expect my film shoot series in Penang turned out so well, although there are few shots with the lens cap on. Read about my staycation in Georgetown and view more street photos. 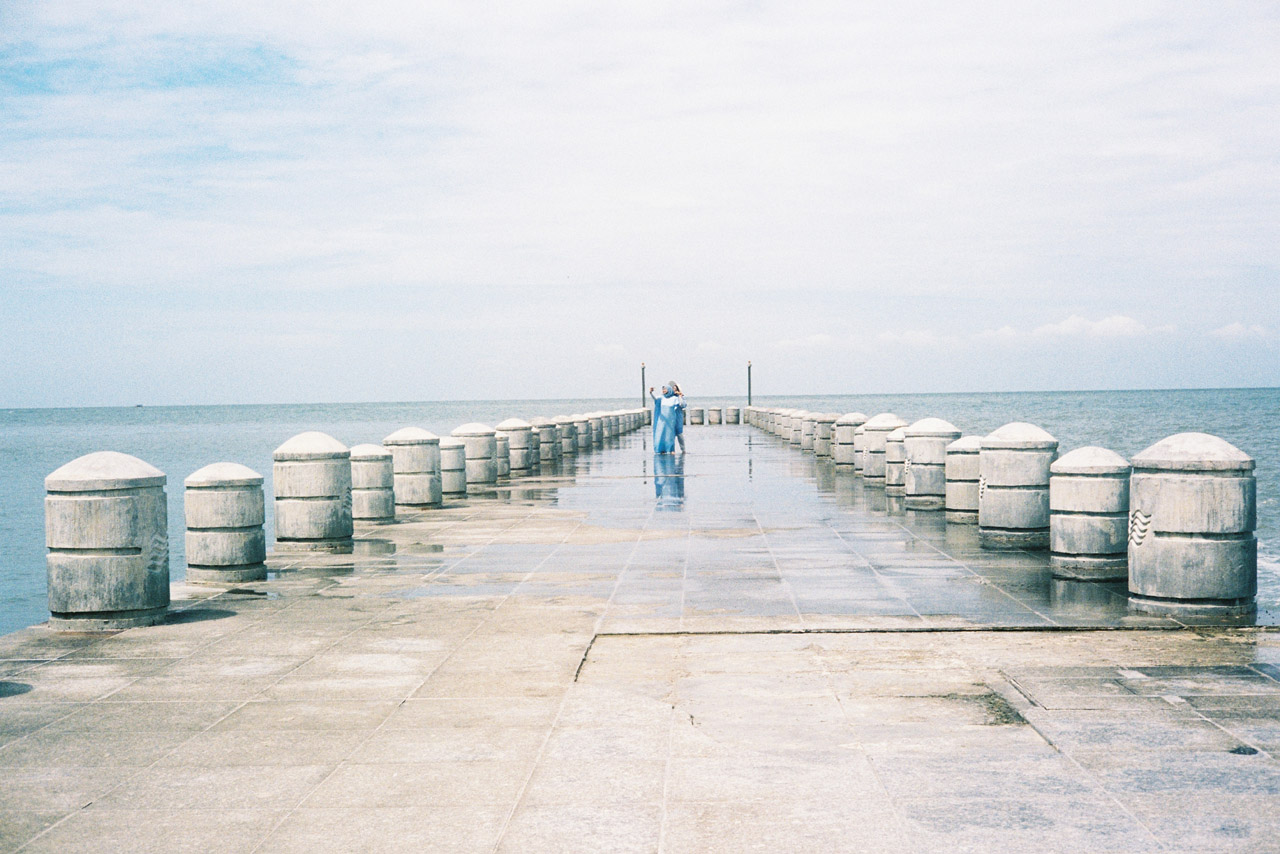 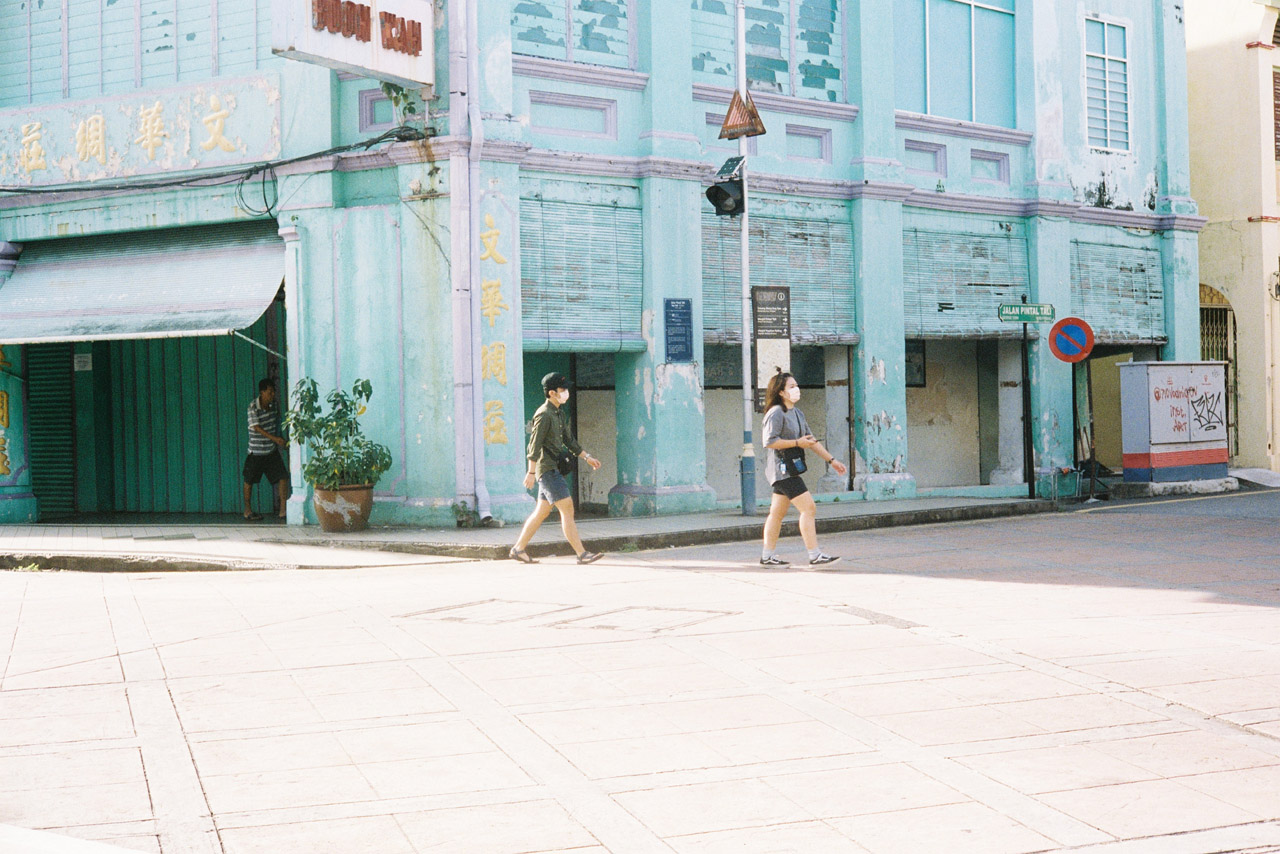 The recent street fashion photoshoot in Bukit Bintang KL with the lovely girl is one of favorite portrait shoots. I was shooting at F2.8 giving a little more exposure as the lighting at the location was quite shady. 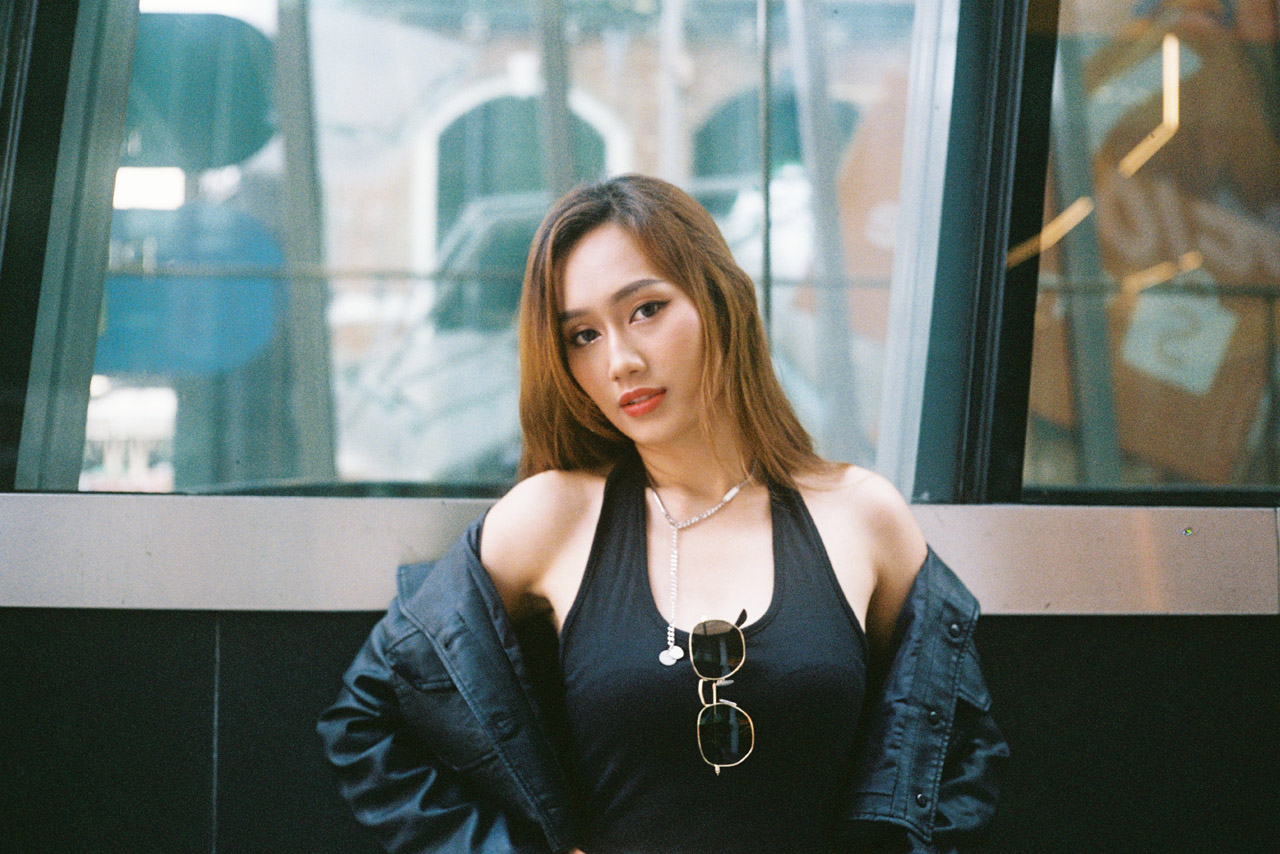 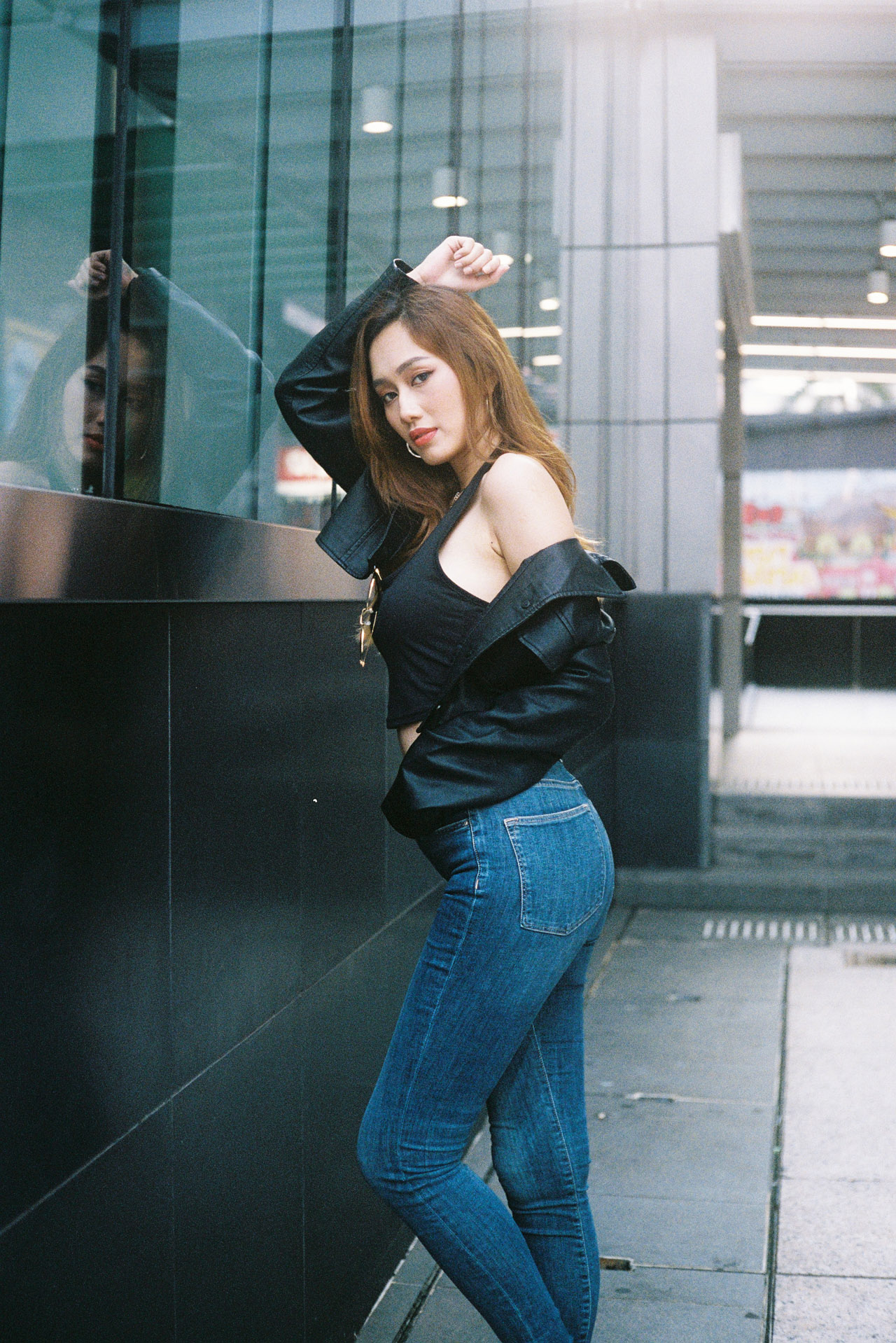 How To Pull Film Overexpose By 1 Stop

There are times when a photographer is shooting film and they might desire an image that is overexposed. This blog will give you some tips on how to achieve this look, as well as what the differences are between over-exposing a black and white negative or slide, as opposed to color.

There are many reasons why a photograph might be intentionally overexposed, such as to add brightness to your composition, or to aid in high contrast levels. In this case, the goal is to make your image brighter than what it actually is. This is also known as an overexposed photo.

Here’s the pull film overexpose technique by 1 stop. Set the ISO to -1 stop on your film camera depending on the based film box speed. Let say if the film box speed is 200 ISO, set the camera ISO to 100, which is 1 stop overexpose and develop it as usual.

I hope this simple and easy technique will help the beginner who wants to try to pull film for more exposure. Happy shooting film! 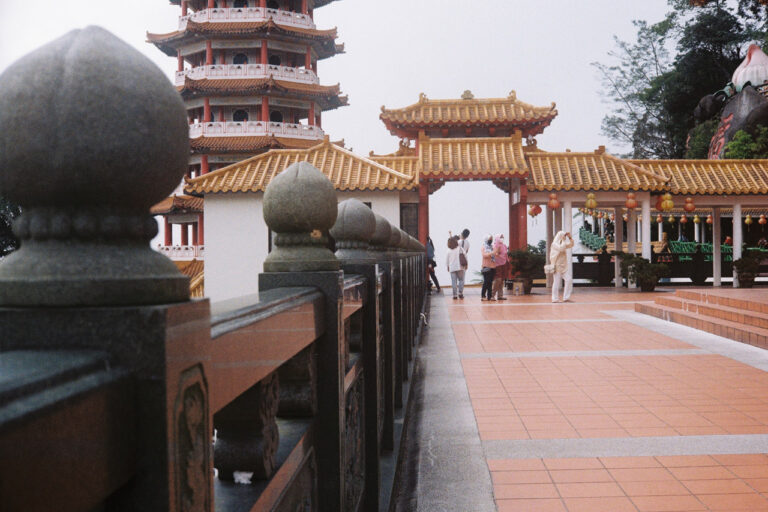 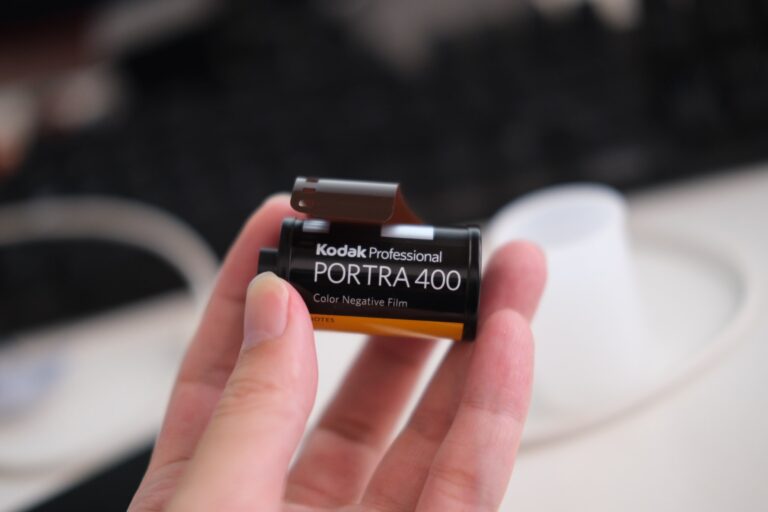