It has been a while since I blog about K-pop album and writing as a fan of SNSD, you have come to the right page. Girls’ Generation made a comeback with their seventh studio album titled ‘FOREVER 1‘, which was released on August 5, 2022. The main title song as well as the music video release, have been trending on social media, and fans around the world are overjoyed with the group’s return after a 5-year break. I was thrilled when I saw their photoshoot teaser on Facebook and couldn’t wait to hear the new song.

The new song FOREVER 1 is extremely addicting to listen to and enjoy. The song has vibrant festival vibes, an energetic melody, high note powerful vocals, impressive bass drops and an uplifting tempo. As for the MV, each scene in the music video has its own story of the members, which I love seeing. FOREVER 1’s dancing moves are also catchy. FOREVER 1 quickly became my best K-pop album in 2022, which I’ve been listening to nearly every day since its release.

If you didn’t know about this, the FOREVER 1 main title song was influenced by their hit song ‘Into The New World‘ and if you pay more attention to the music & rhythm, you will be able to hear identical melodies, vocals, and synths in various parts of the new song. It’s amazing. When it comes to Girls’ Generation, their fans have given the group a few nicknames that you might hear often, which I will explain below.

Girls’ Generation is a notable South Korean figure and one of the most popular K-pop groups in the world. In their home country, they have earned countless awards and the honorary nickname “The Nation’s Girl Group.” The group consists of eight members which include Taeyeon, Yuri, Sunny, Tiffany, Yoona, Seohyun, Hyoyeon and Sooyoung.

What are included in the Deluxe Version?

If you choose the Deluxe version, you will receive rolled posters in a tube rather than folded posters. The Deluxe edition contains random posters and postcards, therefore it will be a surprise for all SONE because you will not know which posters/postcards of the members you will receive. You may get the Deluxe Version of the FOREVER 1 album from Amazon or the standard version from CDJapan website, and it should arrive in three weeks or less. I agree it’s a long wait, but it’s well worth it.

You can get the standard version at US$ 16.13 excluding shipping which I think is quite affordable! If you are regular shopper for Asian music in YesAsia, you can get the album at only US$24.99 excluding shipping. YesAsia and CDJapan ships worldwide. What’s good is the Korean music sales at YesAsia.com will count towards the Hanteo and Circle music charts. This way you show more support to your favourite K-Pop artists/groups by purchasing K-pop albums and help them on the music chart. Amazing isn’t it?

The album incorporates the group’s signature R&B, dance, and pop genres, with vibrant synth sounds and bass beats. The main title track, “FOREVER 1“, was written, composed, and produced by Kenzie. She is the SM Entertainment in-house producer who collaborated with SNSD throughout their hit songs. As for the b-side tracks, Tiffany and Sooyoung worked in collaboration writing for “Seventeen” and “Villain“.

I am likewise astonished and glad to see their return. Just my own opinion, I just can’t imagine a girl’s group that was popular in the late 2000s still being active in 2022. That was around 15 years ago, and I was listening to Gee, Mr Taxi, Hoot, The Boys, Genie, Into The New World, and other popular K-pop songs at the time. And here we are again, with the 15th-anniversary album released since debuted in 2007.

I believe I made the right choice and it is worth purchasing this album. The CD contains seven upbeat and a few chill beat tracks that I enjoy out of ten. It’s just my music taste. All of the songs are fantastic in my judgement. A few songs are catchy and make you cheerful when you listen to them, while also making you nostalgic with their comeback. Did you noticed that you’ll get continuous goosebumps when listening to their songs especially FOREVER 1? I’m sure you will get the same feeling as mine!

FOREVER 1 song drum beat can be heard very clearly during the chorus if you play it loud. There is good separation to feel the ‘wideness of sounds’ between the bass, high vocals and the background synths without creating ‘noise’ when it blends. Their vocals are loud and crystal clear without hurting the ears at high volume because there are high notes in the entire song. This is so amazingly good.

Have you listened to the entire album yet? Which songs do you like the most? I have consider this the best K-Pop album of the year. Other than getting the physical album, FOREVER 1 album is also available for listening on Spotify. You can check out my curated SNSD best Spotify playlist for more songs.

This post is based on my personal opinion, research, and understanding as an SNSD fan. You can check availability at local music stores. If you want to order the Deluxe version, you should probably check to see if the album is sold out or if you have to wait till more stock becomes available. This post may contain affiliate links, which means that I may receive a commission when you make a purchase using these links on CDJapan or Amazon. 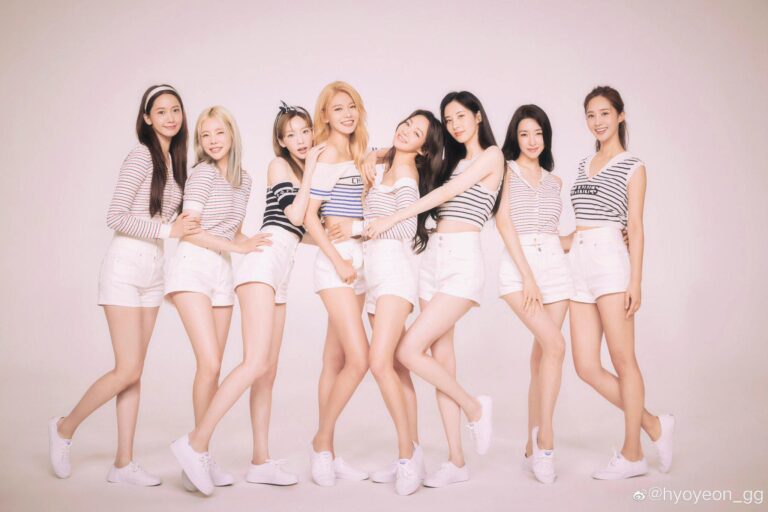 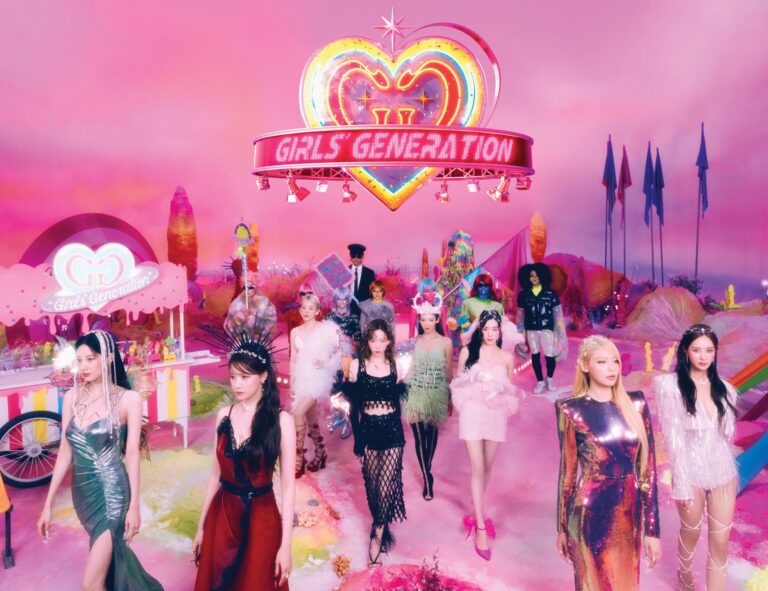