It took me a while as I was brainstorming for my next Fujifilm X-Trans IV film simulation recipes for travel, and I stumbled upon the Natura 1600 film stock. Based on some further research on the internet about the high-speed Fujifilm color film stock, if you shoot with the Classic Negative, you will definitely get the Fuji Superia 1600 color tone.

The Natura Classic is a replica film color to the Fujifilm Natura 1600 and Fuji Superia 1600 35mm film stock which has been discontinued. This recipe is suitable for the newer Fujifilm X-Trans IV sensor cameras including the Fujifilm X-T4, X-S10, X-T30 II, X-E4 and X-Pro3.

What Is All About Natura Classic Film Recipe?

Known as one of my best Fujifilm recipes for streets, portraits and travel, the Natura Classic film recipe is the best to shoot in the daylight and depending on the lighting, it can be used for night photography too. Most of the images below are shot with the Fujinon XF35mm F2. Natura Classic is a street and travel film simulation recipe, therefore it is of great use for people and sightseeing while travelling.

It is recommended to photograph slightly overexposed to achieve a matte finish that is not too noticeable. When shot with this film formula, this version has a faint green hue. All sample photos below are shot as SOOC JPEGs with no post-processing. The Natura Classic, also known as the Natura 1600 film recipe are quite similar to the Fujicolor C200 Expired or the Fujicolor Superia X-TRA 400 but I have fine-tuned some of the settings. The slightly matte look on the shadow or dark areas actually can be achieved with simple lens accessories such as the diffusion filter but you can still use it without one.

Different tones will be produced depending on the lighting circumstances and best shoot with greenery. There are many versions on the internet including Fujixweekly, and Fujifilm Recipes, to choose from but feel free to try this version and you might love it!

Other than shooting color film simulation recipes, how about trying out the ‘One for the Road‘, a black & white Fuji recipe? Seems like black & white photography is currently becoming popular recently in my country. 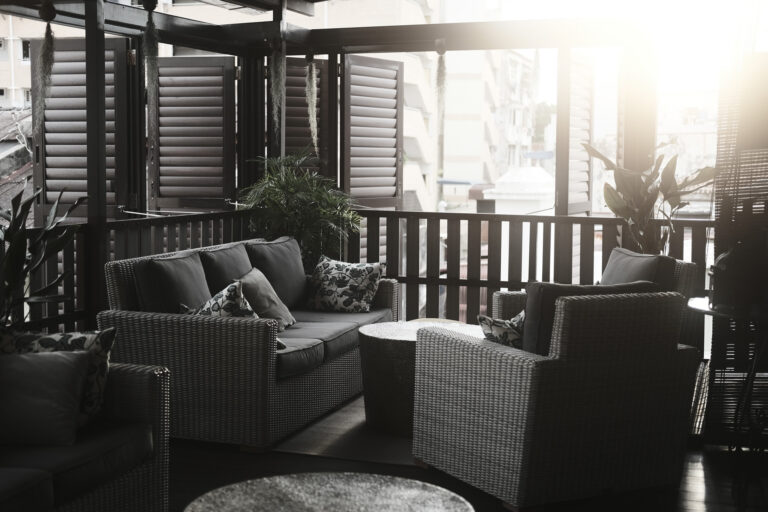 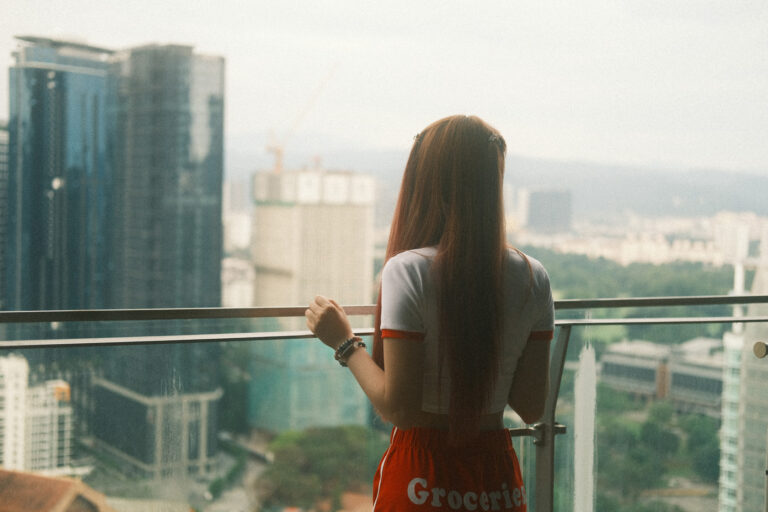 This website uses cookies to improve your experience while you navigate through the website. Out of these, the cookies that are categorized as necessary are stored on your browser as they are essential for the working of basic functionalities of the website. We also use third-party cookies that help us analyze and understand how you use this website. These cookies will be stored in your browser only with your consent. You also have the option to opt-out of these cookies. But opting out of some of these cookies may affect your browsing experience.
Necessary Always Enabled
Necessary cookies are absolutely essential for the website to function properly. These cookies ensure basic functionalities and security features of the website, anonymously.
Functional
Functional cookies help to perform certain functionalities like sharing the content of the website on social media platforms, collect feedbacks, and other third-party features.
Performance
Performance cookies are used to understand and analyze the key performance indexes of the website which helps in delivering a better user experience for the visitors.
Analytics
Analytical cookies are used to understand how visitors interact with the website. These cookies help provide information on metrics the number of visitors, bounce rate, traffic source, etc.
Advertisement
Advertisement cookies are used to provide visitors with relevant ads and marketing campaigns. These cookies track visitors across websites and collect information to provide customized ads.
Others
Other uncategorized cookies are those that are being analyzed and have not been classified into a category as yet.
SAVE & ACCEPT
Thank you!

If you like any of the film simulation recipes that I have created, please do me a small flavor. When you have shared it on social medias, kindly include the name and the URL of the recipe. Your support is very much appreciated and this also will help keeping my blog alive, so I can create more amazing recipes for you guys. Thank you and happy shooting.