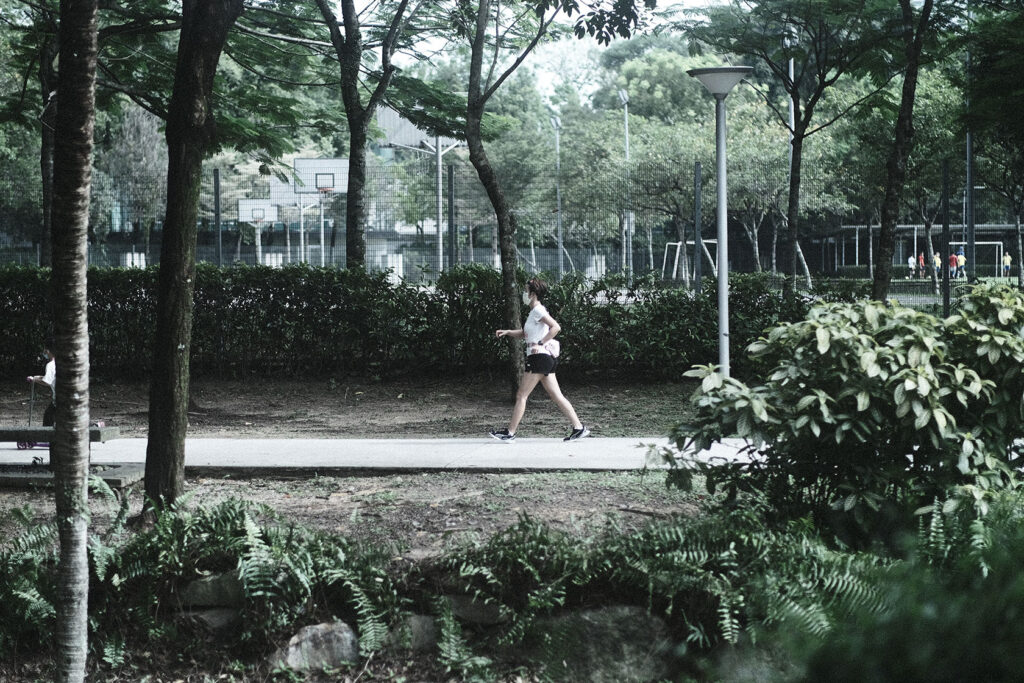 Looking to create something creative out of your Fujifilm mirrorless camera? The LomoChrome Metropolis creative film recipe is one of the latest addition of film simulation custom settings for creative shoots whether it is for portrait, landscape or street photography.

What LomoChrome Metropolis Film Recipe Is All About?

Inspired by the LomoChrome Metropolis 35mm film, this recipe is created with the Fujifilm Eterna Bleach Bypass base film simulation to achieve the muted tone. Since I don’t have any creative film recipes on my Fujifilm recipes, this might be the new addition to the list.

This film recipe is great for creative photography. I’ve added a few different White Balance Shift to create different colors including purple color tones. You might also want to try the Cira 800 for a low-light shooting style.

We all know analogue film photography is more artistic compared to digital photography but by using this Lomochrome Metropolis film recipe, you can still be artistic when shooting digital. By shooting SOOC JPEG, you will require less time for post-processing.

Strong grain is added to mimic the actual film look. The sharpness of images can be adjusted or reduced to match your style.

This is an optional custom setting if you want a different tone. By using the purple white balance shift of +4 Red & +4 Blue, you will create a different creative color tone to the JPEG image. Click to view LomoChrome Metropolis purple photo.

It is recommended to shoot overexposed when using film recipes for Fujifilm X-Trans IV cameras. It works great when shooting in good natural light or bright golden hour sunlight casting over your subjects to achieve a high contrast effect.

This is just my suggestion for the recipe to work but you can experiment with trial & error to make this film recipe works. Sound challenging but fun, right? 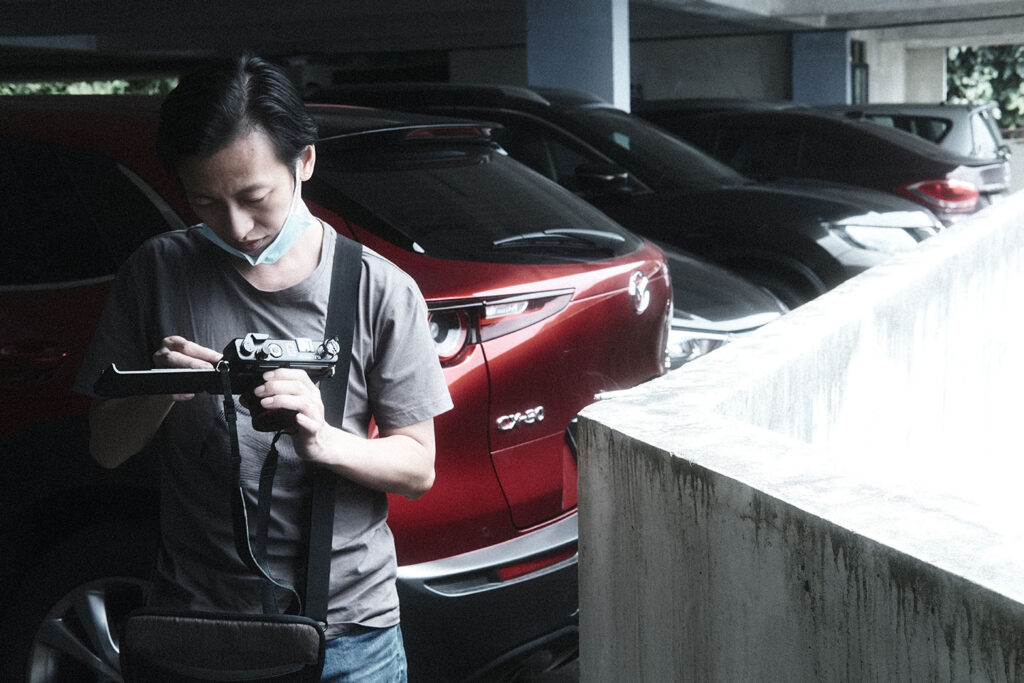 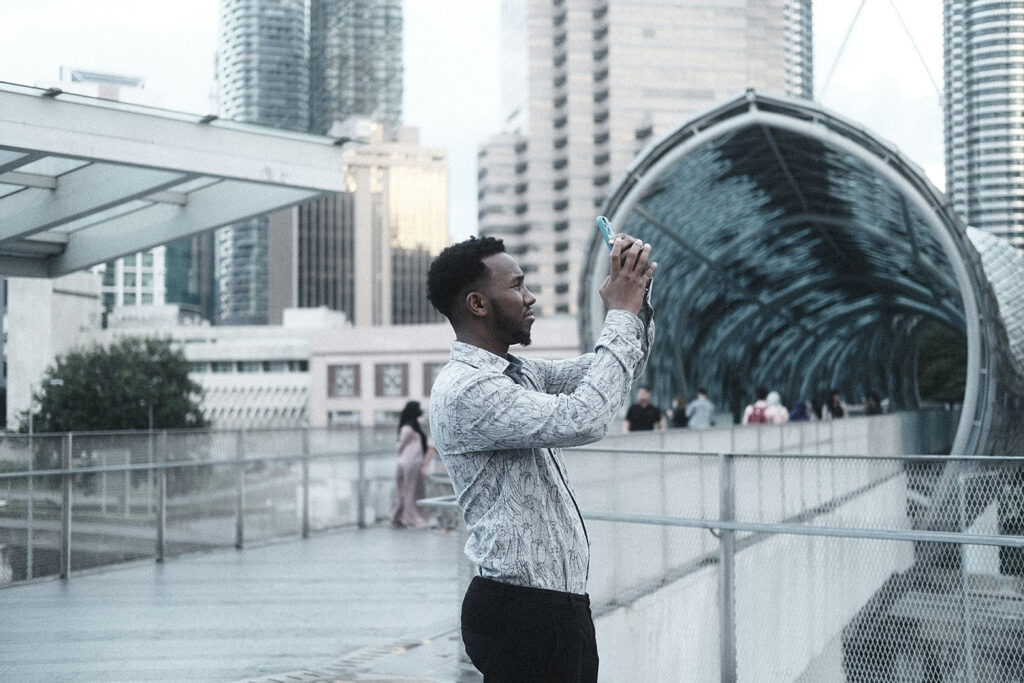 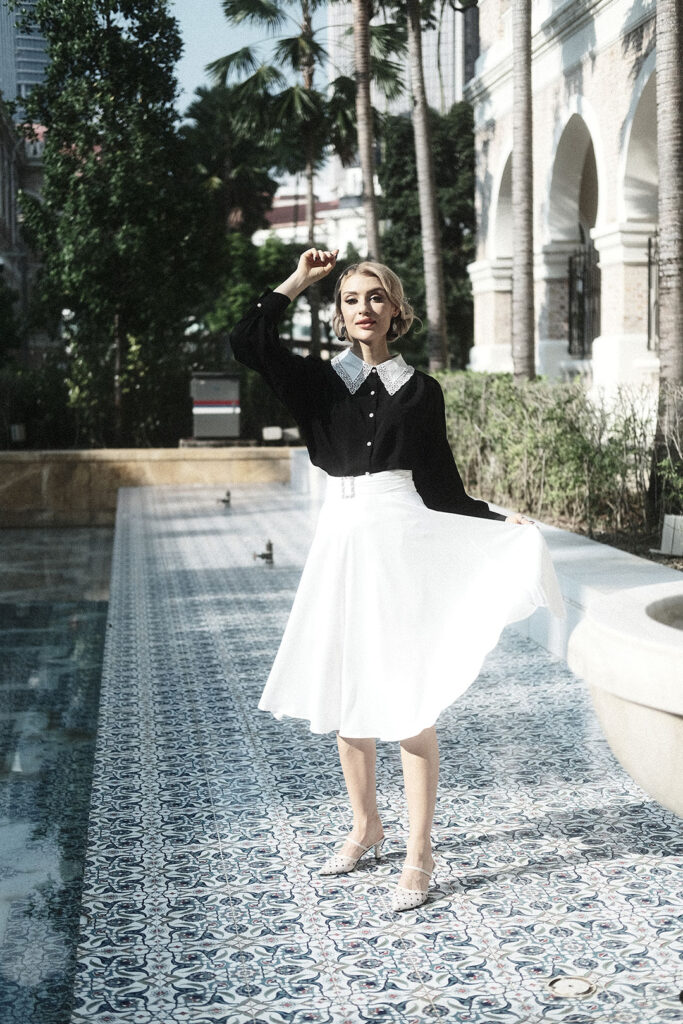 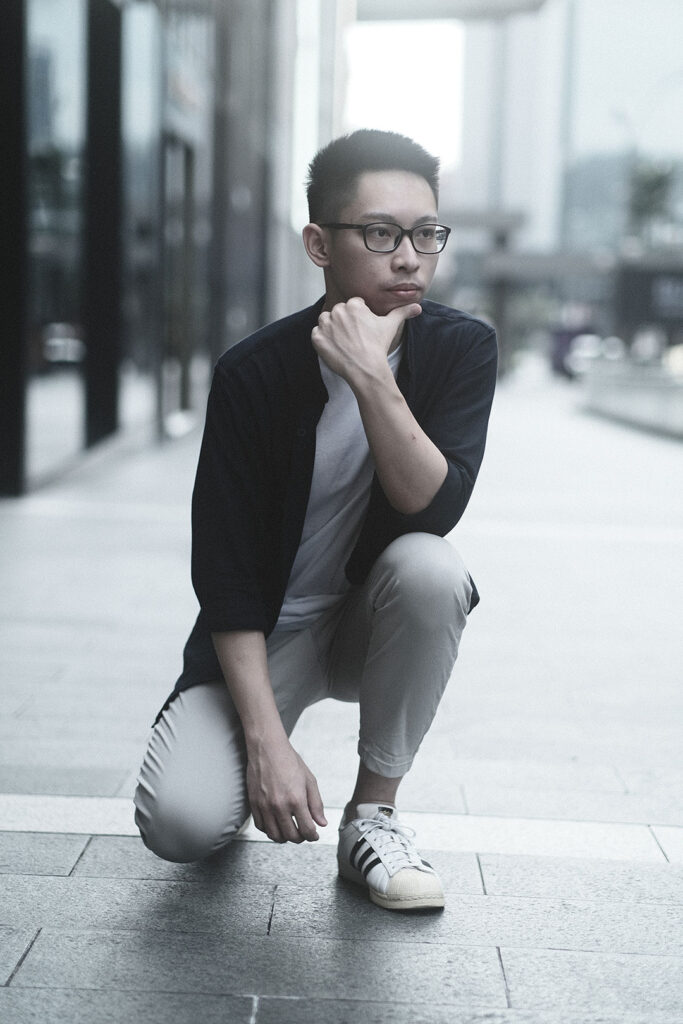 Although it might not be 100% accurate, but this recipe is good for daylight photography and is one of my first creations for creative photography use.

Would you like to get your photos featured in the blog posts or in any of our film recipe posts? You can send over the SOOC JPEG shots via my FB page and we will review them to be featured in this blog.

The photos above are shot with the Fujifilm X-T4 – AmazonUS