I’ve been shooting film for a while and have been looking forward to creating a motion picture film recipe for Fujifilm cameras. This is one of the film simulation recipes for night photography which is called ‘Cine Obscura’, a new addition to the Obscura recipes. If you haven’t heard of any Obscura recipes, then you can check out Vision Obscura and Carbon Obscura.
You can check out some of my Kodak Vision3 500T photo samples that I’ve shot on my rangefinder film camera. Alright, let’s get back to the film recipe. Shooting still images that look cinematic can be really fun if you have run out of street photography ideas because you get to train your photography skills and make use of the rule of thirds frequently.
In case you don’t have a film camera to enjoy shooting motion picture films, you can use the Cine Obscura motion picture film recipe on your Fujifilm camera instead.

What Cine Obscura Film Recipe Is All About?

Cine Obscura is probably one of the best low-light film recipes I’ve ever created, inspired by the Eastman Kodak motion picture film. Created with the Classic Negative as base film simulation, this recipe can create similar colour to the motion picture film. If you like the CineStill 800T or Kodak Vision3 500T, then this Cine Obscura film recipe for Fujifilm is the best low-light camera setting for you.

To get more of the movie tone, it is best used along with any diffusion filters in the market out there, whether it’s from K&F, Tiffen or Moment. You can also get the highest density to make your a lot more dreamy in your photos.

Shooting with the base Classic Negative film simulation at night might add noise if the ISO is too high, so you can bump down the film grain level to Weak/Small or turn it off completely if you like. The motion picture film recipe Cine Obscura is created only for night photography or videography and is not suitable for daylight use because you might end up getting a really ‘cool’ mood in your images.

Can I use this film recipe for a video shoot? Of course, you can! You can set this film recipe in your Fujifilm camera for shooting video if you are not planning to use any colour grading. Most of the low-light film recipes that I have can be used for cinematic videos such as the Cira 800 and One for the Road (B&W), both film recipes are inspired by a popular film from Hong Kong. You can even go crazy by adjusting the video settings and making some epic videos like in the movies. 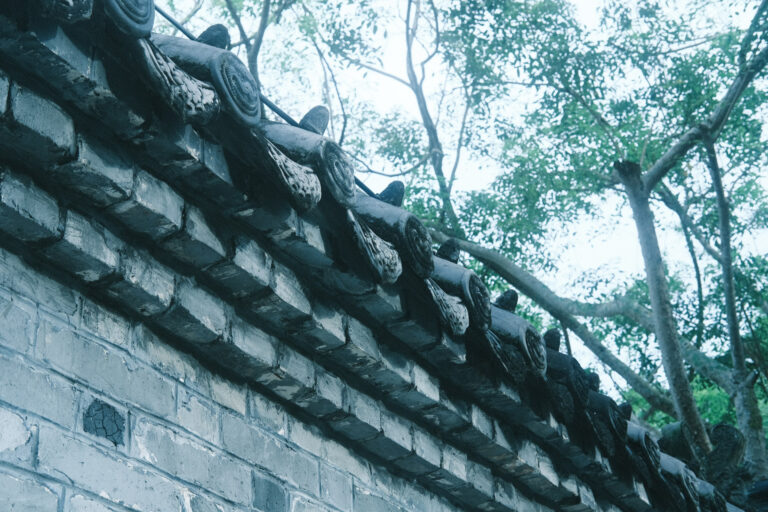