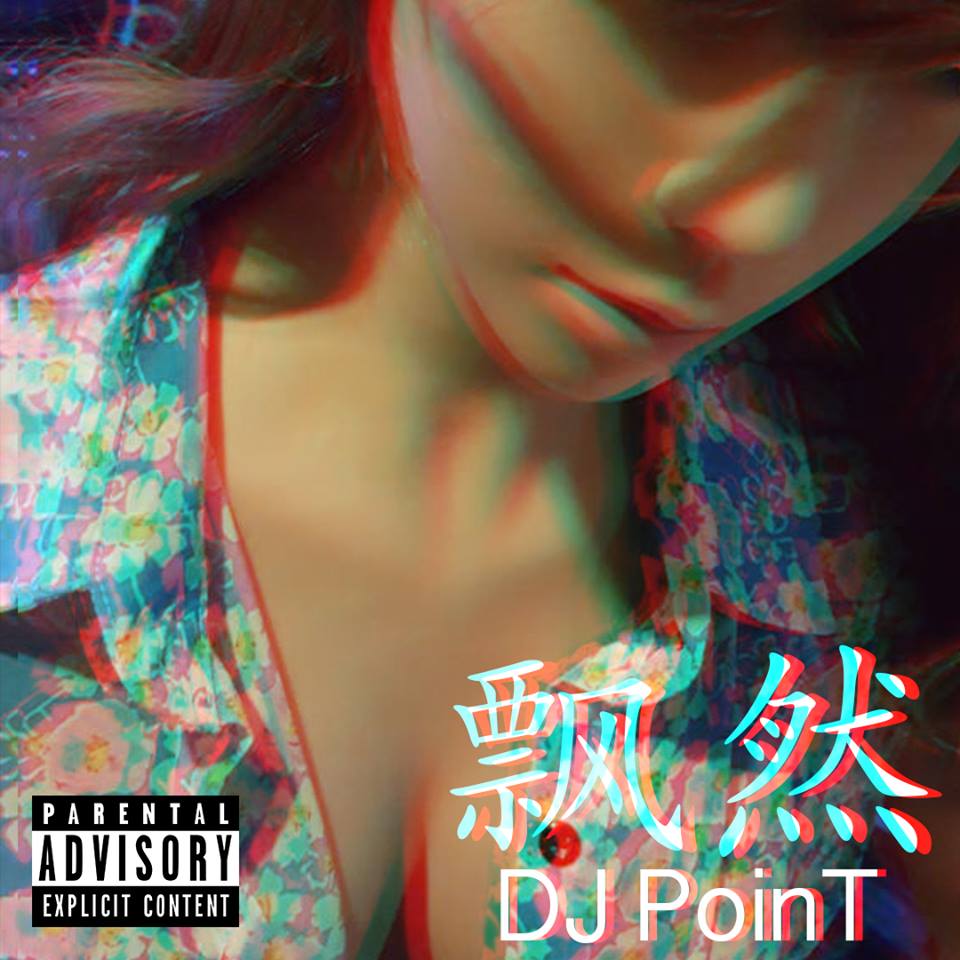 Now let’s check out his brand new 飘然 MV below and enjoy!

DJ Point was a former resident DJ at the popular Maison and Zouk Club in Kuala Lumpur. With his great musical background, he also took up a DJ course at Excessive Records, a well-known DJ school in Malaysia and performed at clubs in KL back in the early years. DJ Point also participated in the 2006 Juice DJ Quest competition and got himself in 4th place.

Find out more about DJ Point on his Facebook page for new music and updates. 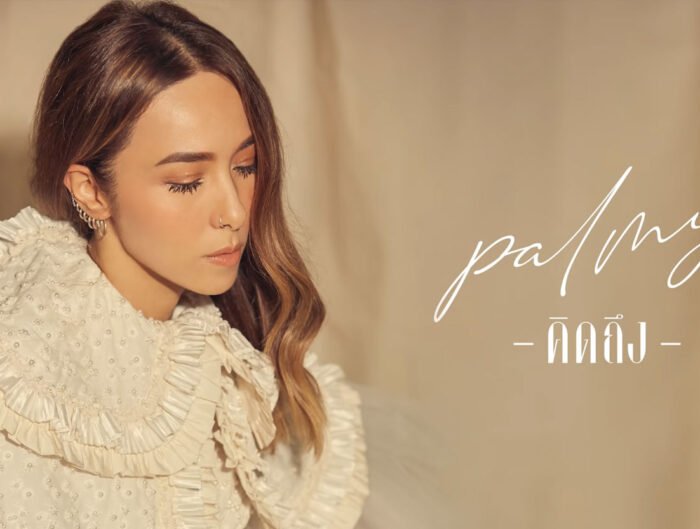 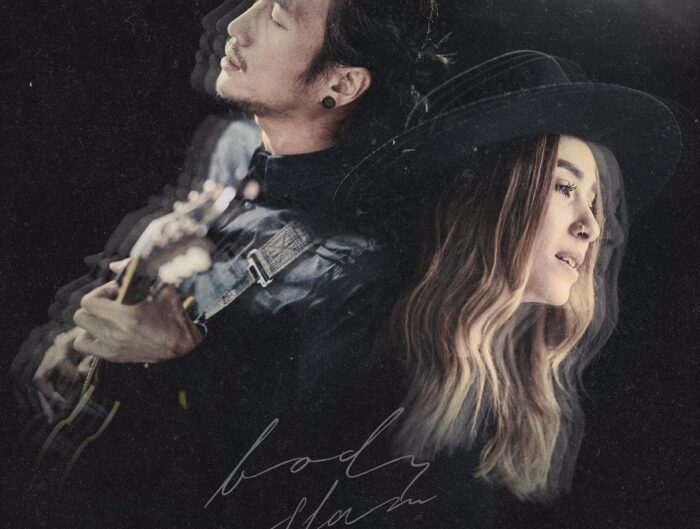 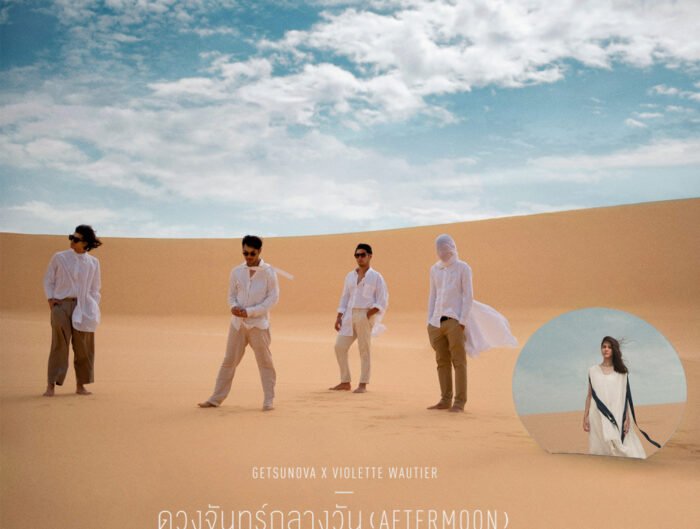 Getsunova x Violette Wautier – ‘Aftermoon’ Music Video
January 2, 2019
2021 © Copyright Ivan Cheam. All rights reserved.
We use cookies on our website to give you the most relevant experience by remembering your preferences and repeat visits. By clicking “Accept All”, you consent to the use of ALL the cookies.
Accept All
Manage consent