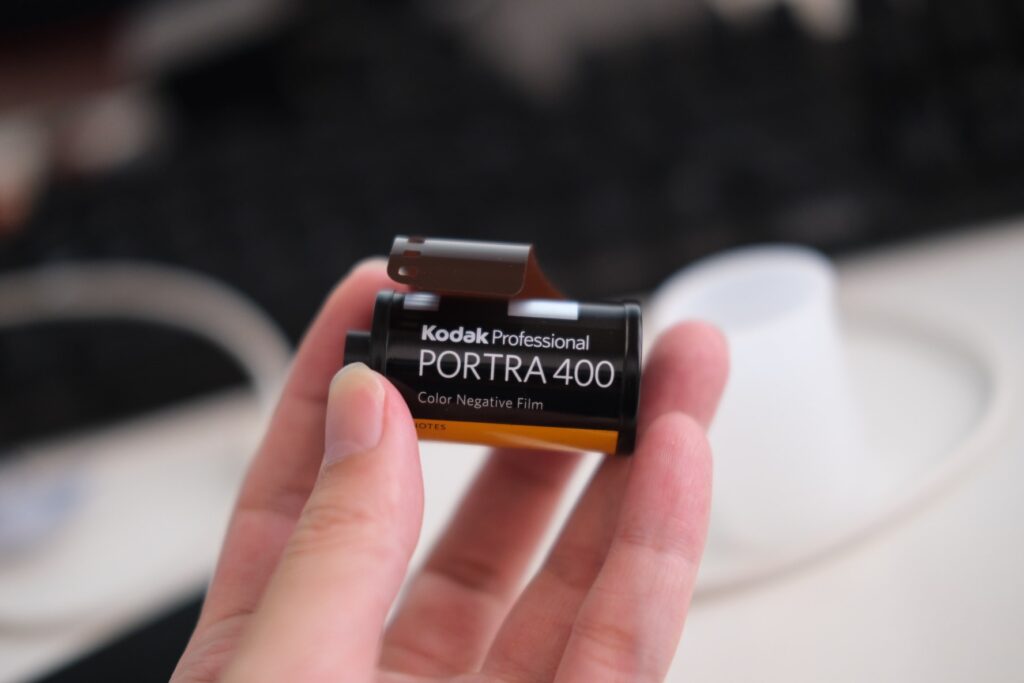 Finally, I have finished my first roll of the Kodak Portra 400 35mm film shot on my Yashica Electro 35 GTN. I shot a few portraits and also street photography during the Chinatown free walk tour.

I learned that we can actually shoot underexpose and overexpose for the film which can yield different color shift results, but I have planned to stick to the box speed of 400 as I have so much to learn about film photography.

It was easy to shoot with my Yashica rangefinder camera’s aperture priority. Although sometimes it can be a slow process as I have to manually focus on every shot.

In future, I might try zone focusing which seems a great idea if I don’t want to manually focus using the focus ring. If you’re a photographer looking for a high-speed daylight-balanced color, then Kodak Portra 400 35mm film is a great choice. 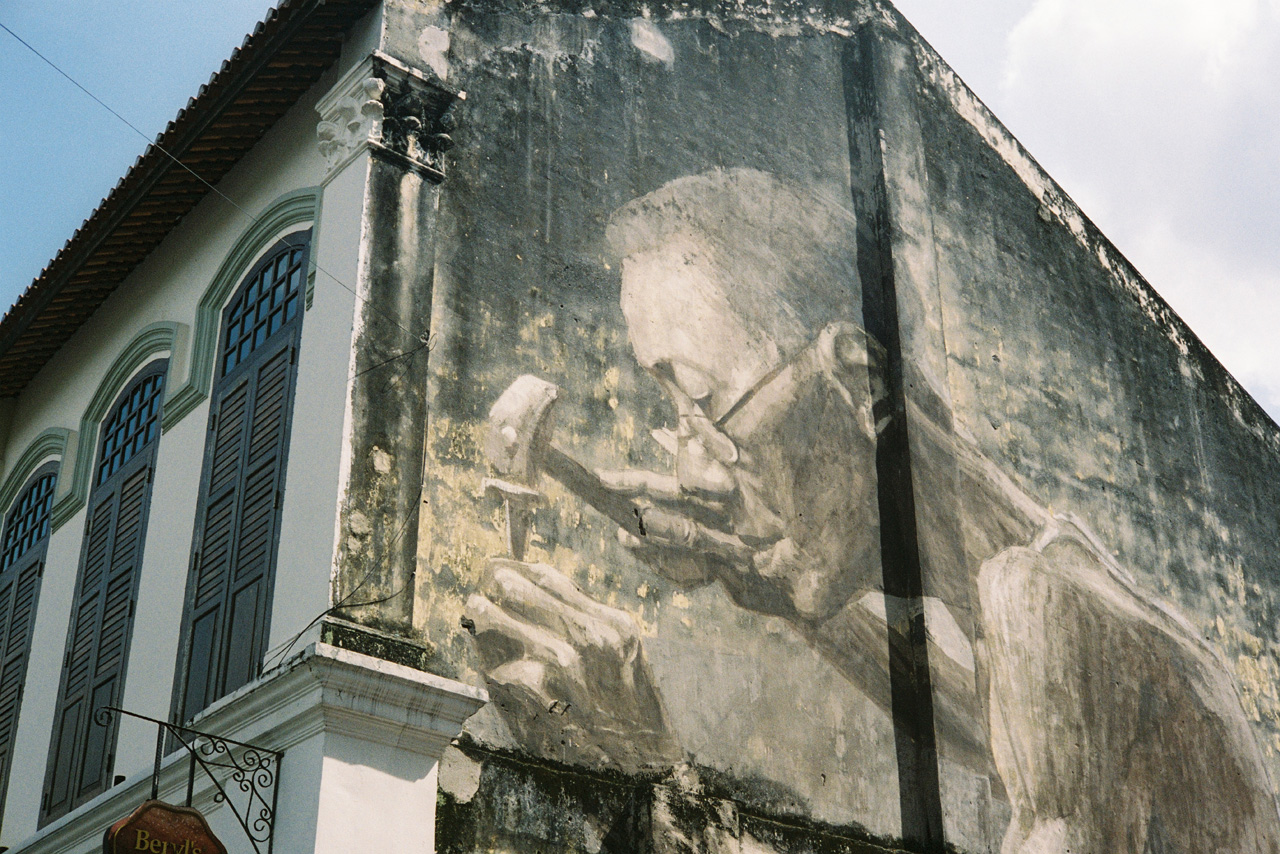 This super-saturated, ISO 400 color negative film enables you to take photos in all sorts of lighting conditions while still maintaining accurate colors.

Kodak’s Portra films are manufactured by one of the oldest films manufacturers in the world and have been a top choice for professional photographers for decades.

I know Kodak Portra 400 film is mostly used for professional photography including weddings, and commercial shoots, and fashion portraits. It is also an ideal choice for a lifestyle photoshoot for photographers who want to explore more about color negative film.

If you’re taking photos on a sunny day then you’ll be interested in learning about Kodak Portra 400 Film. Portra films use specially designed emulsions that enable you to take photos with outstanding clarity even in bright sunlight.

The emulsion on this film is designed to reduce reflection, so there is less interference between your photos and the background.

Overall, the Kodak Portra 400 films are generally well-suited for any kind of photography but are particularly recommended for photographers who are considering using color negative film on sunny days.

Looking for Kodak Portra 400 film? You can get it online via Shopee, Amazon & e-Bay.

When you have a sunny day, there is enough natural light to allow you to capture an image in which you can see details in the background without too much additional haze.

But even if it rains or dips below freezing temperatures, it’s still possible to take quality images of urban life in daylight using Kodak’s 35mm color negative film.

Kodak Portra 400 film is available in 35mm and 120 roll film. The film does not require any special processing after the initial development. 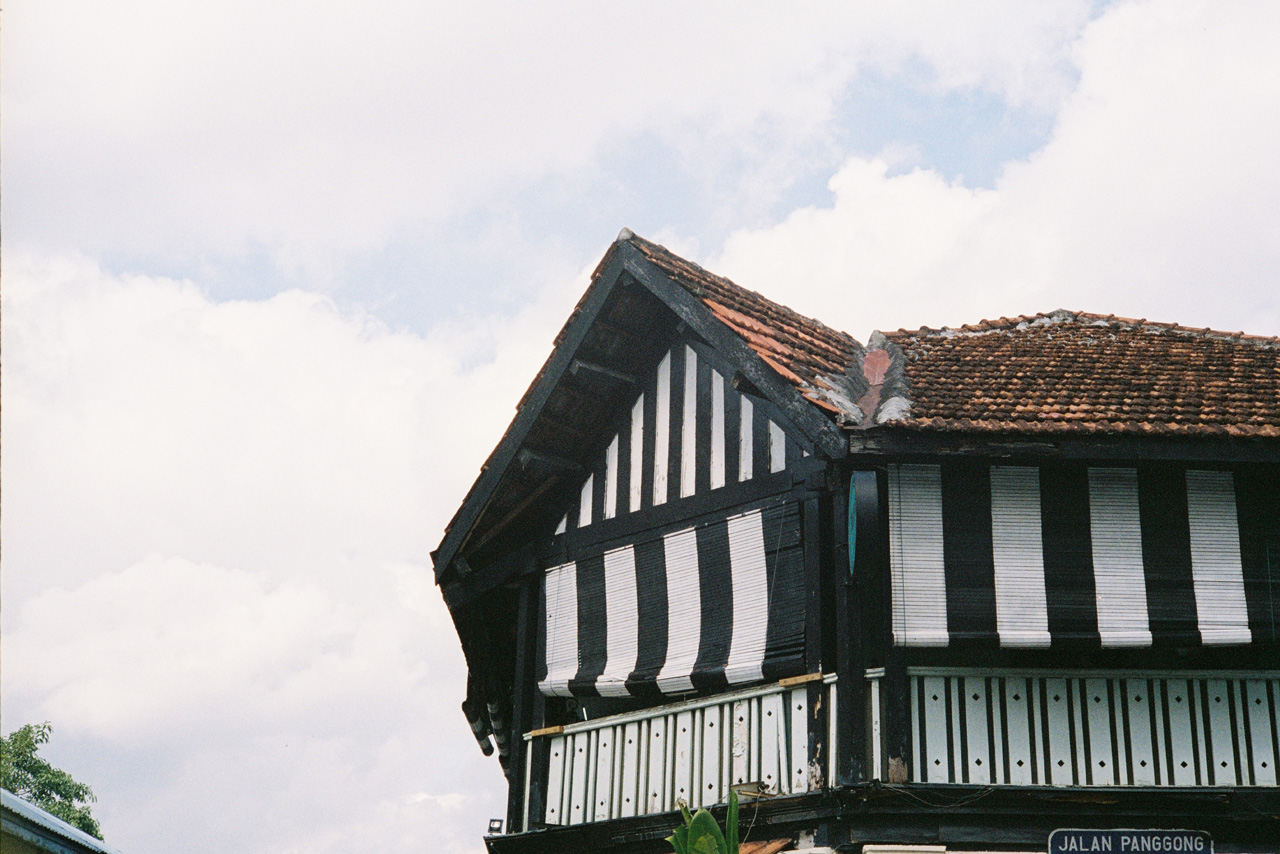 It was fun shooting in the streets with the Portra 400 film with the Yashica. There are grains but I like how it looks in the photos. It was grainy, probably my photos are underexposed.

This is my first try shooting a portrait using the film with my Yashica film camera. As it was my first experience, I always wanted to try out what the actual Portra 400 will look like.

Anyway, it looks very nice, at least in future I can take more nice pictures with this type of film. 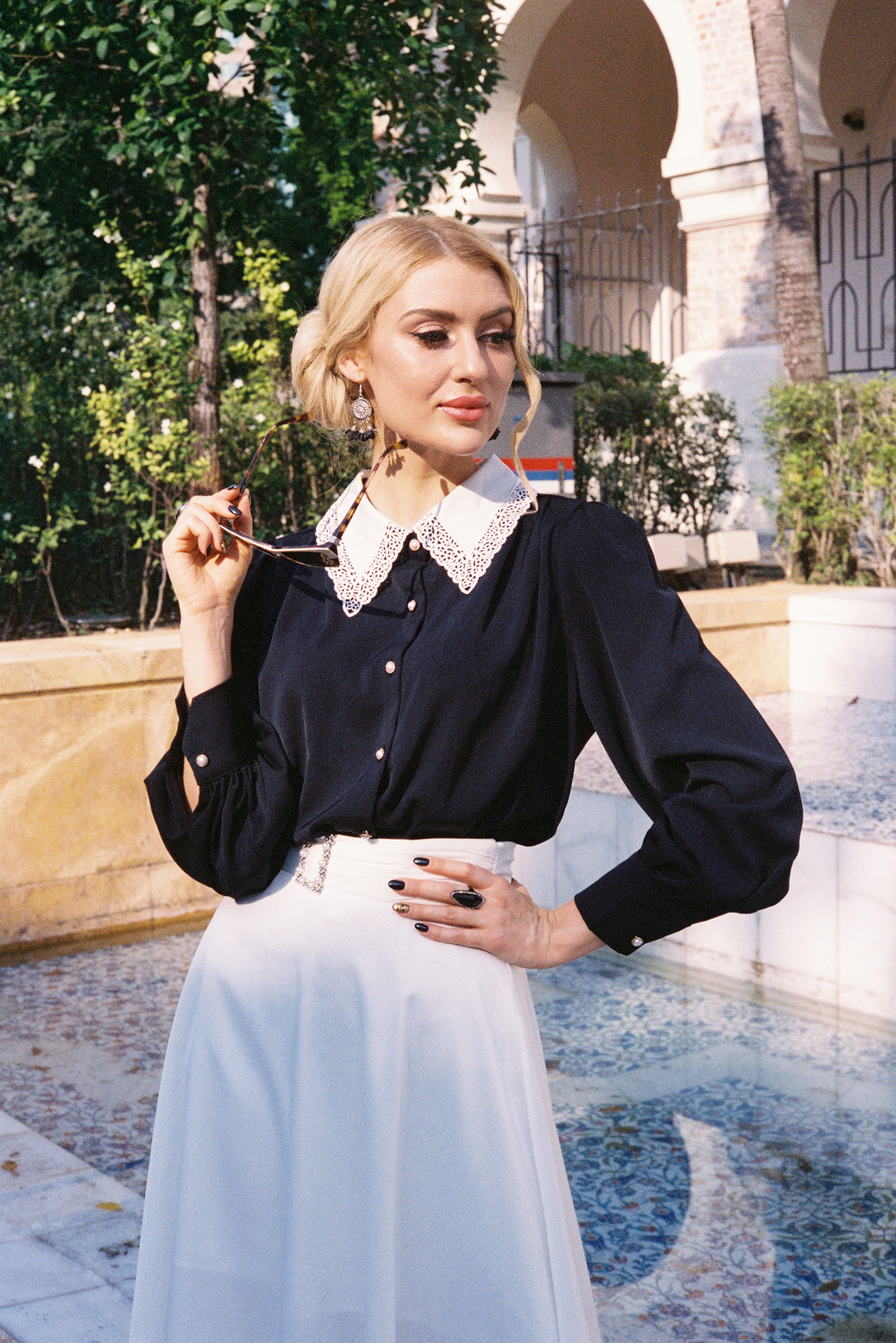 I might try a film portrait photoshoot in the future without the use of my mirrorless camera. It was fun to shoot with the Yashica, no special settings are needed when shooting portraits on this film.

I prefer to buy my Kodak professional color negative films at trusted retailers online and try to avoid online vendors that are not honest and also the way they are handling and storing the films.

I had my film developed and scanned by Darkroom8 Malaysia. If you are shooting films and looking to develop your film, do check out Darkroom8.

You can drop off your film rolls at the film lab location in Kuala Lumpur or even use an express courier such as Lalamove or Grab. It took about 1 day for the film development to complete and scanned images will be sent using Wetransfer.

I try to stay away from cheap films that are made in China. I also avoid the bulk packs of films, where it’s hard to see what film you are getting. Check out how I Kodak Portra 400 film overexposed using the pull technique on camera.

For Fujifilm mirrorless users that would like to use custom film recipes of this film, do check out my Portra 400 Fujifilm recipe I’ve created for Fuji shooters.

I’ll be reviewing upcoming posts about other films including the consumer-grade Kodak Ultramax and Ilford HP5 Plus Black & white films. 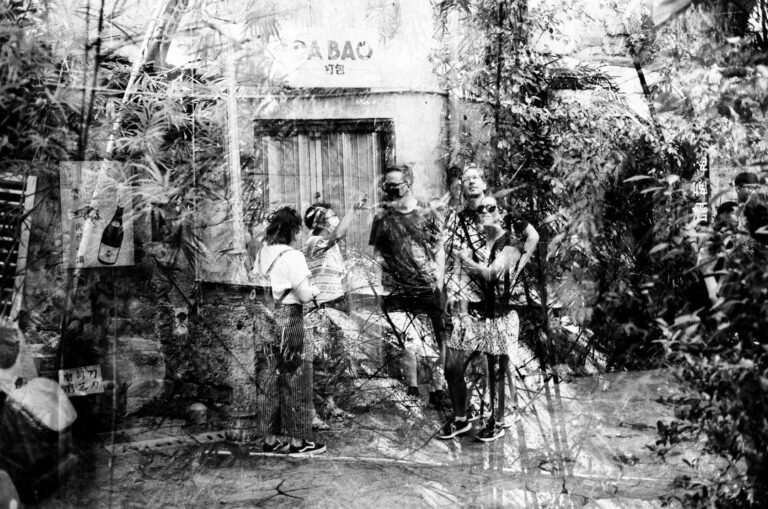 Hire a professional photographer and have a vacation photography done for your family, honeymoon, anniversary or a fashion-inspired solo shot