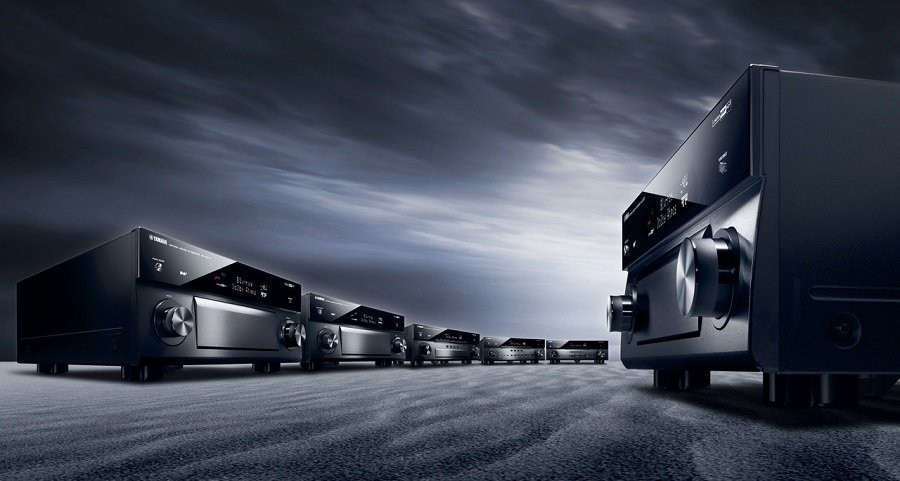 The new Yamaha firmware update Ver.1.31 which is released in October 2017, included a few new features such as Tidal Hi-Fi and Deezel music streaming.

By now, if your Yamaha receiver connected to the internet, there will be a message prompt saying that there is a new firmware update. The update will take about 15-20 minute to complete.

Currently, I’ve updated the firmware on my Yamaha Aventage RX-A860 AV receiver. The new features that I found out new music streaming services in Input menu are Tidal and Deezel. After firmware update completed, the receiver will display a message on the panel asking you to turn off using Power Off and it will restart automatically (WARNING! make sure you don’t turn off while it’s updating). You can check the new version of System menu. 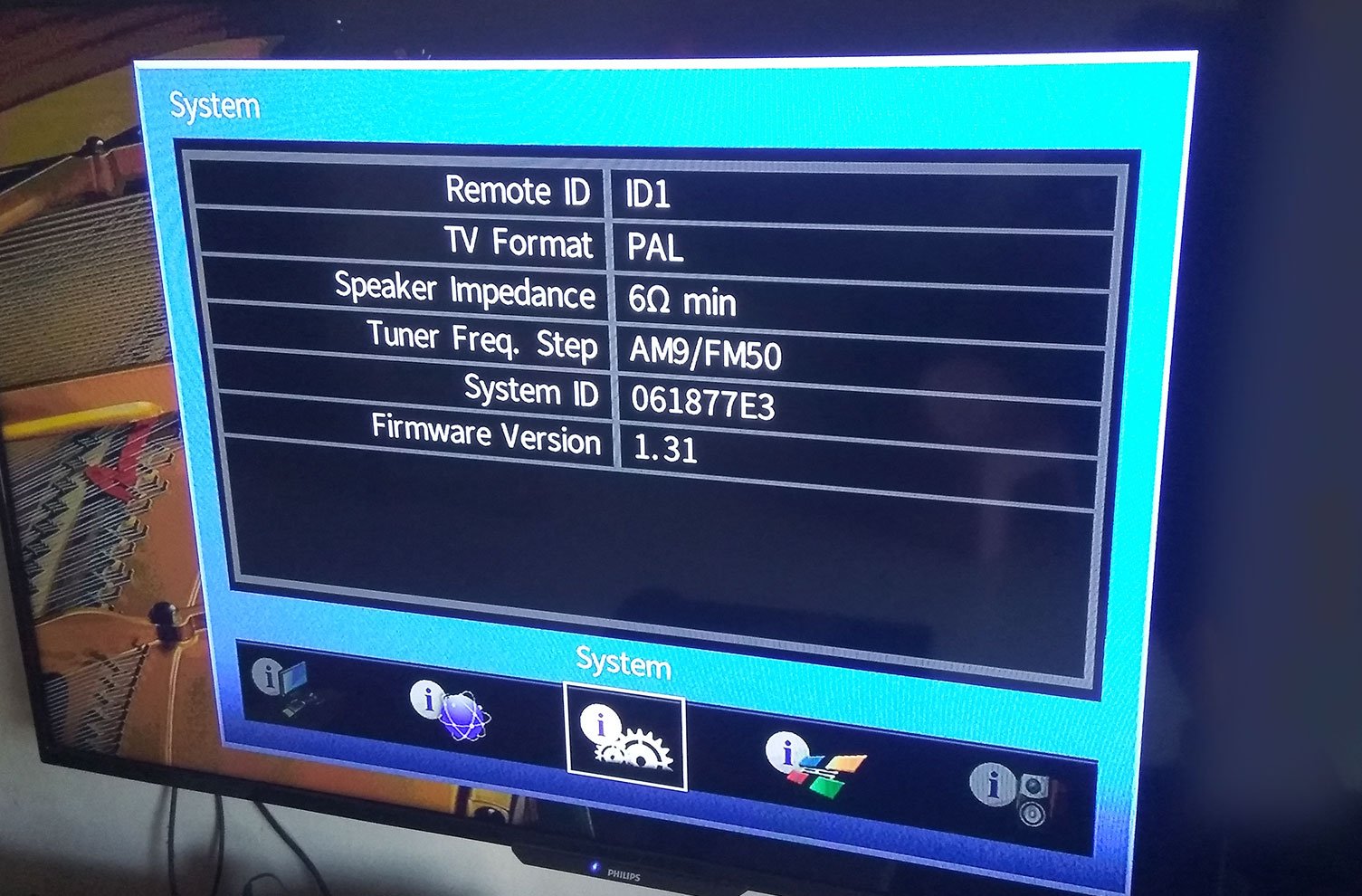 I’m going to test out the Tidal music streaming this weekend and update soon. Probably it will connect to your devices exactly the same as Spotify.

UPDATE: So far I have tested connecting using the Tidal music streaming app but it just won’t detect any devices. Connecting to Tidal required the use of the MusicCast app to launch Tidal. Just hope Yamaha official site will include more in details on how to use Tidal as well as what updates available for our Yamaha AV Receivers.

Not sure about the Dolby Vision HDR included but I will never get to enjoy it as I don’t have a 4K TV or Blu-ray that support it.

UPDATE: Yamaha released new firmware with Dolby Vision & HDR support
Good news! Yamaha released their 1.32 firmware version with new features including Dolby Vision and HDR. If you have already connected to the internet, your AV receiver will prompt you to update to the latest firmware. It takes about 10-15 minutes for the new update to complete. Have fun peeps! 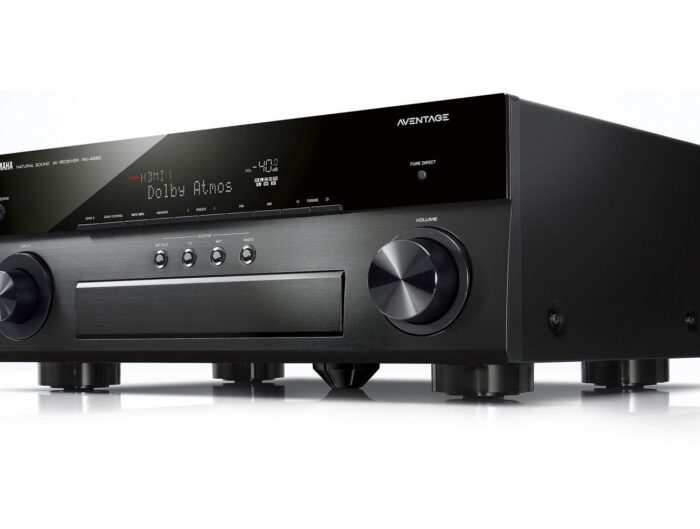