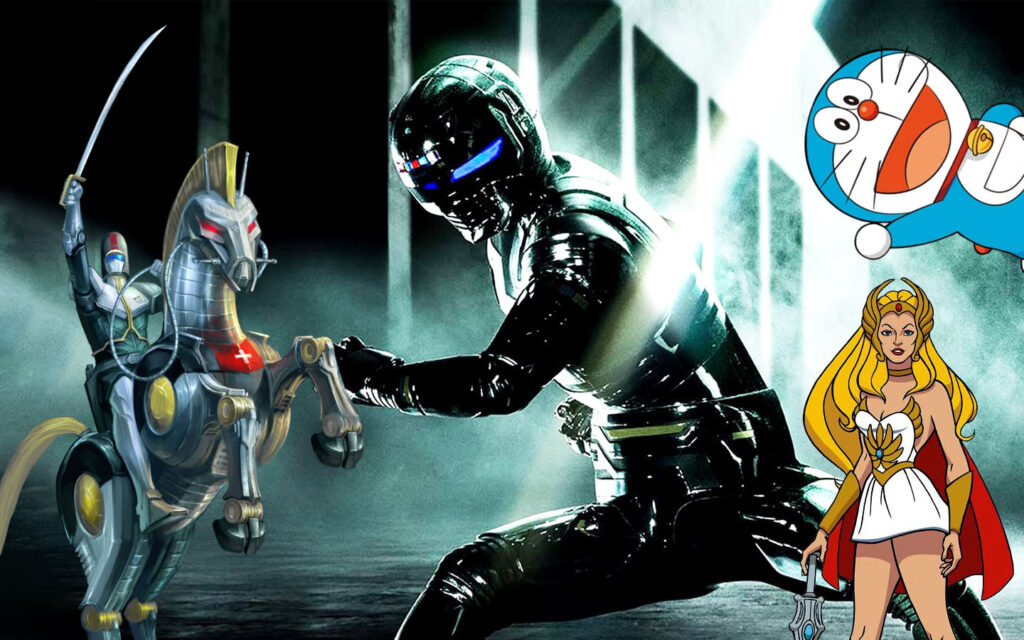 Remembering those days when I have to rush home from school or tuition just to watch the best animated TV series on the old square TV, here I have compiled a list of the best retro kid’s anime and TV shows. I know there are many cartoons in the 90s but here I will list down some of my favourite ones. I like to make this list a little different from others by mixing it with cartoons and TV shows, that’s where east meets west. Some of these are Japanese anime TV series, Japanese superheroes and American cartoon series which are popular in Asian countries. Making this list of forgotten retro kid’s cartoons makes me feel nostalgic.

I do watch a lot of cartoons in the 90s, lol, but here I will only include 13 of my favourite 80s animated television series, including some TV shows. Remember those days when you need to adjust the TV antenna to get better reception? That’s the era when I would lie down on the floor and enjoy some of my favourite shows. I used to read the Dragon Ball Z comics but didn’t watch the full anime series. As an 80s kid in the 90s, I used to watch Ducktales, Transformers, Danger Mouse, Inspector Gadget, Scooby Doo, Care Bears and so on but all of these won’t be on the list, you probably find a lot of this online. I’m sure some of these 80s best animated TV series is almost forgotten when time flies. Let me revive the mood of a happy kid after school. You might not have the chance to watch these retro animated series anymore on the TVs but there are a few cartoons that are rebooted into better versions such as He-Man: Master of the Universe which is available on Netflix. I’m not quite sure where to watch these nowadays, probably you can still watch them on TV or streaming platforms such as Cartoon Network, Hulu, Netflix, Youtube and Crunchyroll. Let’s get started and let me help you recall and probably you will be familiar with the Japanese retro kid’s cartoons and TV shows that you watched in the 90s.

If you have the chance to watch these mentioned best animated TV series in the list below, I’m sure it will be the best time to binge-watch with your family on the weekends. Get some popcorn and chill.

Cartoons in the 90s - List of Best Animated TV Series

While these cartoons were highly popular in the ’80s, that hasn’t diminished their impact on pop culture today. The ’80s were a decade of iconic cartoons. These shows have entertained children and adults alike for decades. But which one is the best? This list will count down the top thirteen ’90s cartoons, based on a variety of factors. The position of the list is not based on ranking.

The intro of Saber Rider makes the nostalgia kick in. I used to watch this cartoon series in the 90s, love the Mechanical horse, giant robots and their cool robotic outfits, especially Colt, the one with the hat! This is one of the animated cartoons where you can see a spaceship transformed into a huge robot, called Ramrod. Saber Rider is a space western animated TV series which was an adaption from the original Japanese TV series, Star Musketeer Bismark. These animated TV series have a right rating score of 8.4/10 on IMDb and most users like this TV show.
Shop for Saber Rider on Amazon US

City Hunter tells the story of private detective Ryo Saeba and his sidekick Kaori Makimura who work on the streets of Tokyo to get rid of crime. Some films and dramas are based on the City Hunter Japanese manga, including Jackie Chan’s City Hunter action-film and South Korean TV drama.
Shop for City Hunter Blu-ray

Yu Yu Hakusho is a Japanese classic anime adapted from the manga series. I remember I used to play the Yu Yu Hakusho video games on the Super Nintendo which was quite awesome. You can stream the series if you have a subscription on Netflix, Hulu, ABEMA, U-NEXT, dTV, Fuji Television, and ELISA.
Shop for Yu Yu Hakusho Action Figures

Voltron is one of the most influential animated TV series and was popular in the 90s. It is suitable to watch for both kids and adults. Becoming one of the 5 heroes sitting in robotic tigers that transformed into a huge robot was part of every kid’s imagination. Probably one of the coolest cartoon I’ve ever watched and many influences of Voltron has become part of pop culture. If you’re planning to rewatch Voltron: Defender of the Universe, the series is available on Amazon Prime, VUDU, Amazon and Google Play.
Shop for Bandai Voltron Action Figures

This animated series has the most iconic opening that every 80s kid will know. There are rumours a few years back about a remake of the series or live-action movie production but it seems that is not going to happen any time. Thundercats is also one of the most popular series that get a high rating from the fans.
Shop for ThunderCats Replica Sword

The Teenage Mutant Ninja Turtle animated series and live-action film of the 80s are still the best, in my own opinion.
Shop for TMNT DVD

For the honour of Grayskull! She-Ra is also one of the American animated series that has the coolest opening of transformation into a powerful hero, the same as He-Man. While He-Man rides a Battle Cat (Cringer), Princess Adora rides a winged horse named Swift Wing.
Shop for She-ra Original Series DVD

This is most likely one of the forgotten Japanese animated TV series that deserves to be included in the list of the 13 Best Animated TV Series of the 1990s. I’m not sure where fans can view it. Please leave a comment if you know.
Shop for Ken The Eagle Action Figure

Another influential Japanese animated cartoon that both children and adults are familiar with. I included it on the list since it is a classic that everyone enjoyed seeing.

The coolest live-action hero in the 80s with epic transformation and the classic Kamen Rider Black also known as Black Masked Rider is still popular today. This Japanese TV series gets a reboot in October 2022 titled Kamen Rider Black Sun with ten episodes that are available for streaming on Amazon Prime.

Astro Boy has influenced many young kids and many animated series are inspired by this classic 50s Japanese cartoon.

Last but not least, Saint Seiya, one of the popular Japanese anime in Asian countries influences many children through video games, collectable cards, toys and action figures. There are several versions of Saint Seiya but I think the 80s is still the best, in my opinion.
Shop for Funko POP! Saint Seiya

Do you recall watching any of these anime and TV shows? Probably some are forgotten animated TV series. Do you like the list above? Feel free to share this list with your friends and family if I’m able to help you get the nostalgic moments back in 2022. If you like this best 80-90s cartoon list, you might also like the best childhood movies and films that I have compiled that you can watch on Blu-rays or TV shows streaming platforms too. As I’m not able to list all of the series here, I’ll make it short and interesting for you. 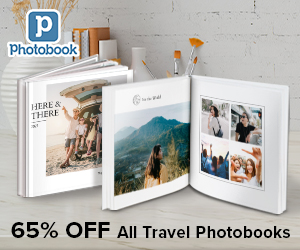 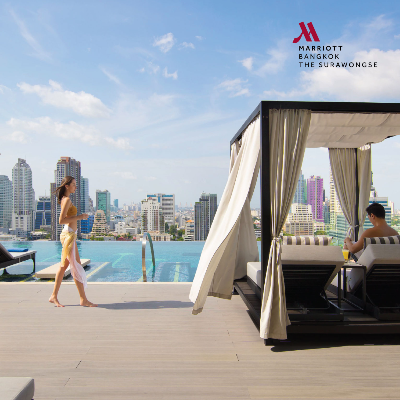