I just came back from the cinema watching The Nun in MX4D. Now if you haven’t watched the movie yet I suggest you browse away because this post contained SPOILER for The Nun.

I gave The Nun high hope that it might give me some bone-chilling scenes but it turns out not what I’ve expected. Some sites wrote how exciting or how good this movie was but actually it might be an advertorial or something.

I watched this movie from the beginning till ending and I found out that there are too many jump scares in The Nun that I had already get used to it while watching for 2 hours.

With the numerous The Nun jump scare, Valak demon appeared in the movie way too often as well and I have already get used to it and not even as scary as it appeared in The Conjuring and Annabelle.

All the while I thought the movie is all about Valak, how she became a nun, and then turns demon.

After finished watching the movie, I realized I still don’t understand the Valak demon. 🙄 At least the movie should explain a little more about the demon nun, how it all started etc.

None at all. By the way, Halloween is just around the corner, you might want to get some costume ideas for Halloween to jump scare your friends.

The jump scare tactic are quite predictable. All I need to do is counting 3 to 1 and voila! Plus, I think the Nun jump scare sound effects is not loud enough to make me stunned or jumped, if compared with Annabelle: Creation and The Conjuring 2, they are way louder and intense. 🤷🏻‍♂️

The thing I like in The Nun is the dark environment, the graveyards, the church, and the surrounding that brought you back to the year 1933, I guess.

I was in the cinema watching calmly, not even a single jump scares that got me. 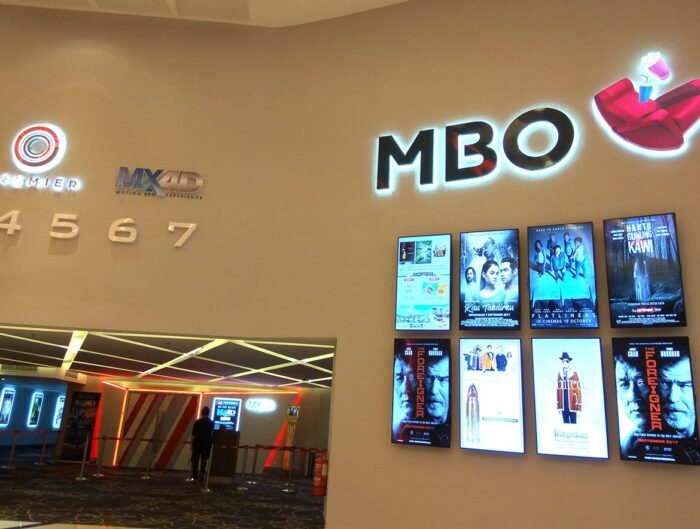 A Date Night with Annabelle
August 28, 2017
2021 © Copyright Ivan Cheam. All rights reserved.
We use cookies on our website to give you the most relevant experience by remembering your preferences and repeat visits. By clicking “Accept All”, you consent to the use of ALL the cookies.
Accept All
Manage consent