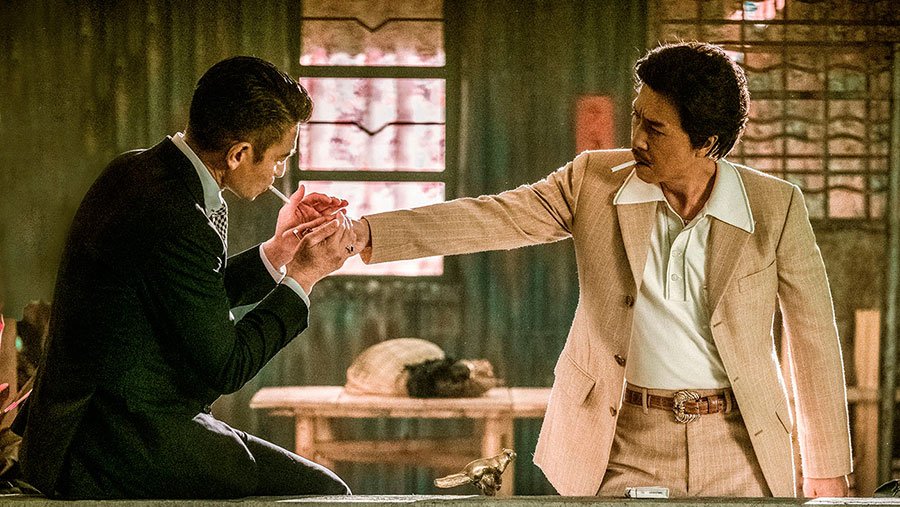 Chasing The Dragon is a remake of the 1991 ‘To Be Number One’ and ‘Lee Rock’ film. This 2017 Cantonese crime drama is one of the latest Donnie Yen and Andy Lau Hong Kong movie showing in cinema right now.

Expect a lot of street fights and gun shooting scenes from the start to the end of the movie between Hong Kong triad gangs and corrupted British police force.

Cripple Ho which is based on real-life gangster Ng Sek-ho, get his nickname after his leg was broken by his rival. With the help of Lee Rock, Cripple Ho rise to become the top drug kingpin in Hong Kong.

All we can see in this movie is about the brotherhood between Lee Rock and Cripple Ho. Also starring Kent Cheng as Lee Rock assistant.

If you haven’t watched The Chasing Dragon, head to your nearest cinema right now and enjoy the movie.